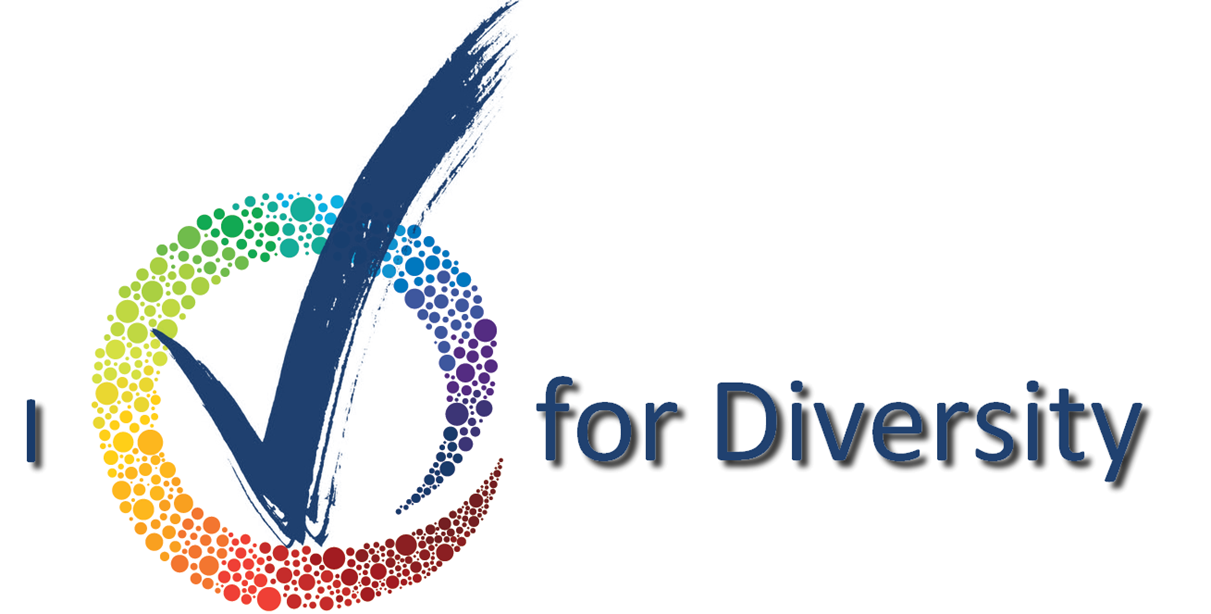 Advocacy in the European Parliament

Parties and politicians using and propagating far-right and xenophobic ideas, policies and programmes are getting stronger. That’s why we need to ensure that as many political groups in the European Parliament and MEPs as possible commit to equality and tackle racism.

Why is this important?

In this context, we need to ensure that as many political parties and politicians as possible commit to equality and refrain from discriminatory and xenophobic discourses, behaviours and policies.

We are calling on MEPs and political groups to establish a strong intergroup on anti-racism in the European Parliament, to advance a comprehensive anti-racist agenda and to jointly react to manifestations of racism and hate.

Our campaign for the 2014 European Parliament elections

– We asked candidates and political parties to commit to our top 7 demands to advance equality in the European Union – also available in French, German and Italian

– Your Vote Can Unite campaign: Jointly with UNITED, we mobilised member organisations and others to raise awareness of the importance of voting for progressive change.

– We prepared a campaign toolkit for anti-racist civil society to act at the local and national levels and get candidates to take a stand for equality. 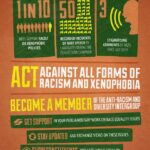