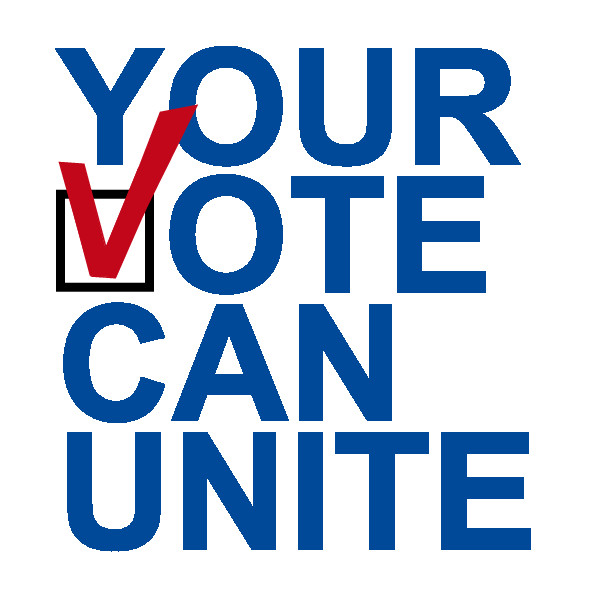 Jointly with UNITED, we are mobilising member organisations and others to raise awareness of the importance of voting for progressive change.

What’s the project about?

In the European Parliament elections, planned to take place on 22-25 May 2014, populist and hateful politicians threaten to shift the whole political spectrum. Mainstream parties either fail to react to xenophobic speech in the political discourse or unashamedly support and ally with populist parties.

The project’s goal is therefore to conduct local/regional mobilizing campaigns in specific regions/cities in France, Greece, Hungary and Italy to detract support of candidates who advocate for the implementation of racist, xenophobic and far-right views and policies and thus support the ideas spread by populist/far-right candidates/parties. With this project, we want the voice of non-racist communities heard in the EU elections of May 2014.

1) To create active communities of support at the local level, promoting a positive image of equality

3) To build bridges and alliances between local communities and develop common equality messages, building on a European campaign, to gain media’s attention

The four local initiatives will be linked at European level through the strategic partnership of UNITED and ENAR, and thus raise attention throughout the European Union.

– Your Vote Can Unite Facebook page
– Infographic: For a European Parliament free from racism and xenophobia – 4 local projects and 1 common goal 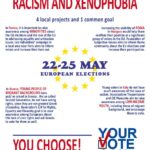