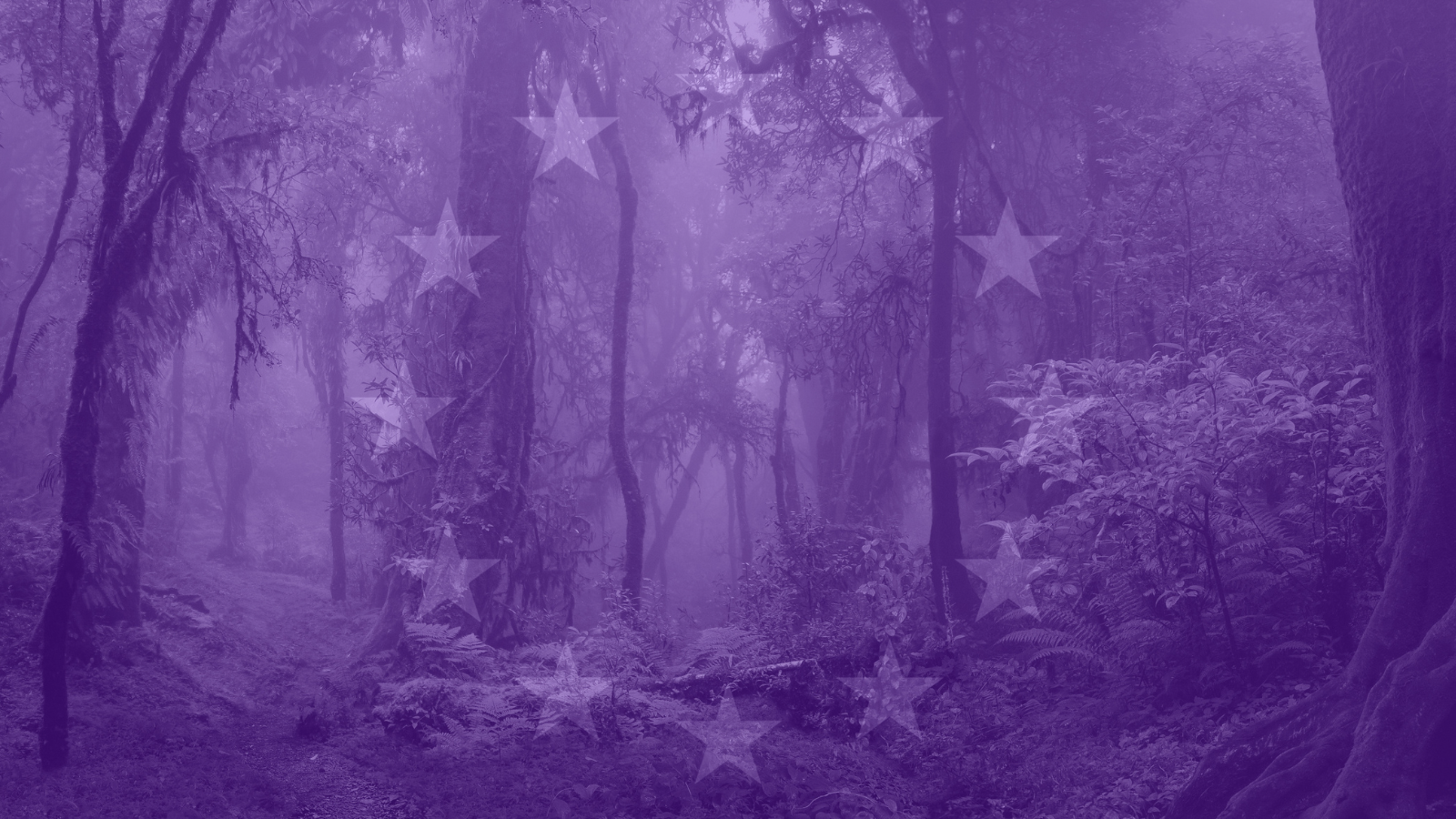 Last week, EU Foreign Policy Chief Josep Borrell told a gathering of envoys in Belgium that “Europe is a garden. Most of the rest of the world is a jungle, and the jungle could invade the garden”. Unsurprisingly, the comments have sparked outrage and drawn criticism for its colonial racist undertones, prompting Borrell to issue a response. The statement defended his comments and marked an unapologetic attempt to downplay the reactions, claiming “I am sorry if some have felt offended.”

The European Network Against Racism calls out the EU Foreign Policy Chief’s non-apology and regrets the official’s inability to reflect on the damaging consequences of issuing statements loaded with euro-centric metaphors. Within a political climate of growing far-right threats across Europe, high political representatives should not underestimate the weight of the words they use, particularly as they can fuel racist discourse and hate within communities.

“It is disappointing that Mr. Borrell does not acknowledge how the garden/jungle analogy is problematic. Speaking about an attempt to ‘invade Europe’ is to echo similar narratives used by the far-right to stoke anti-immigrant sentiment, such as the great replacement theory. As a high-level EU representative, his words have very real consequences in the lives of racialised communities who are already being scapegoated in Europe,” said ENAR Director (Policy, Advocacy, and Network Development), Ojeaku Nwabuzo.

ENAR specifically expresses its concern in describing Europe as a garden and referring to the rest of the world as a jungle. The analogy fails to consider Europe’s colonial history and current neocolonial policies which continue to negatively impact many regions within the Global South today.