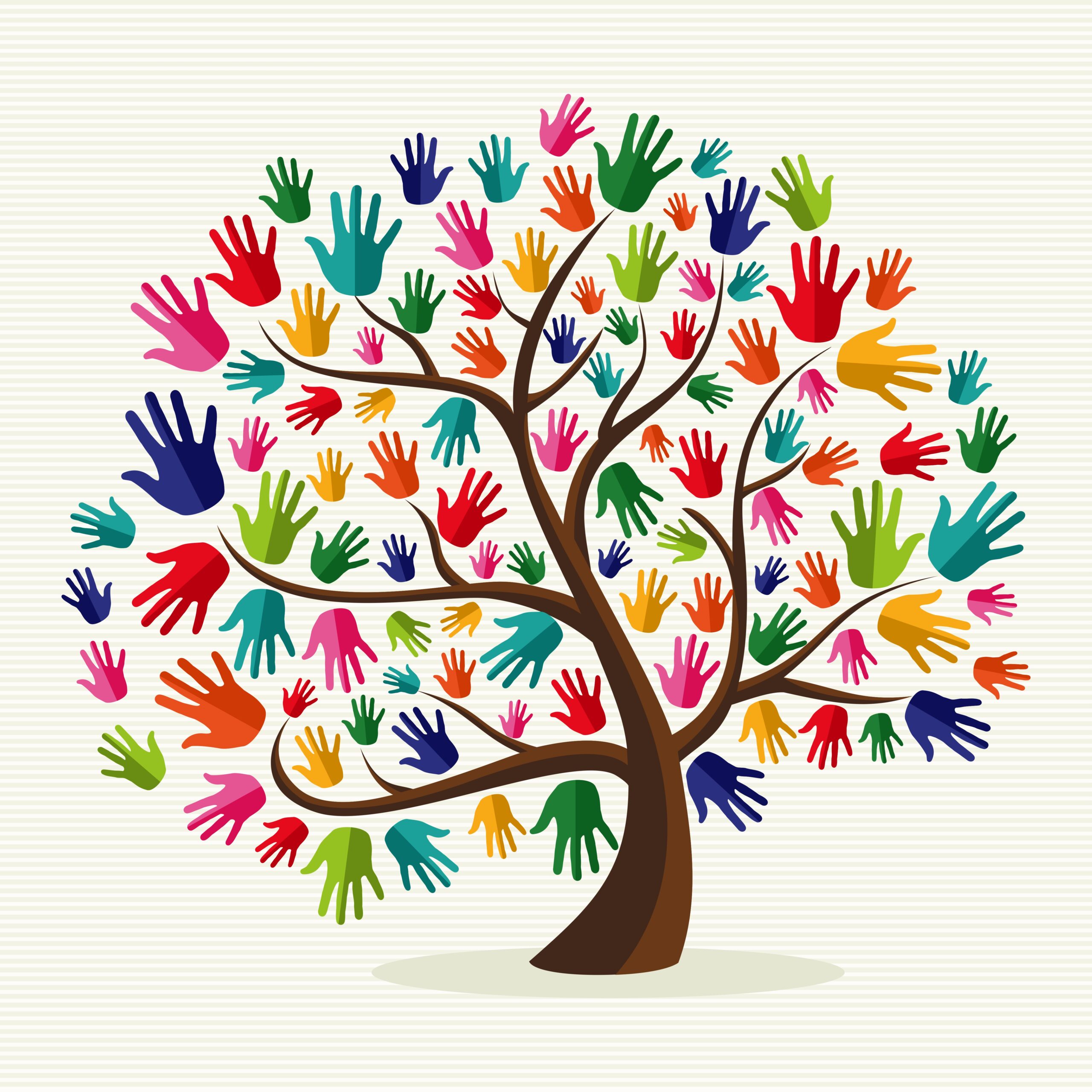 Five broad “groups” are particularly affected by racism and discrimination:

Millions of people in Europe belonging to one or more of these groups face specific forms of racism – anti-Gyspsyism, Afrophobia, Islamophobia, anti-Semitism and xenophobia – which hamper their inclusion perspectives. These forms of racism have also been shaped by Europe’s history of colonial abuse and repeated persecutions against minorities.

EU laws against racism and discrimination already exist – including the Racial Equality Directive and the Framework Decision on Combating Racism and Xenophobia – but racism and its specific forms continue to be prevalent, ranging from very brutal acts of violence or harassment to extremely sophisticated forms of discrimination, instrumentalising Fundamental Rights to exclude minorities.

So far, most of these specific forms of racism have not been acknowledged, making it difficult to grasp and tackle the realities that Blacks, Muslims, Jews, Roma and migrants face in Europe.

ENAR and others worked for many years to have a specific strategy for the inclusion of Roma in Europe. The adoption of the European framework for national Roma integration strategies in 2011 demonstrated the EU’s political will to fight the specific discrimination faced by its largest ethnic minority. Now, other communities experiencing specific discrimination also need specific actions and policies.

We are calling for Black Europeans, People of African Descent, Muslims and Jews to benefit from similar strategies which will ensure their social inclusion and protection from discrimination for the benefit of the whole society. More equal societies benefit all their members.

We advocate for the political recognition of the specific forms of racism affecting these particular groups, as well as of past abuses against them. Only if these are acknowledged, with their specificities and complexities, can they be sucessfully addressed by targeted policies.

We build bridges between different communities to strengthen solidarity and empathy, and to ensure minorities’ voices are heard in the EU: together we are stronger.

Anti-Gypsyism
– ENARgy webzine on recognition of past abuses (2015)
– Progress made in the implementation of the National Roma Integration Strategies: ENAR comments (December 2013)
– General Policy Paper on Roma inclusion (2012)
– Debunking myths and revealing truths about the Roma (2011)

Xenophobia
– Map of anti-migrant violence, hatred and sentiment in the European Union
– ENARgy webzine on migration and anti-racism (2015)
– Policy statement: Beyond ’refugees welcome’: what will EU Member States do to protect refugees and migrants from violence and discrimination? (2015)
– Response to the European Commission’s consultation on the future of Home Affairs policies: an open and safe Europe – what next? (January 2014)
– Joint NGO statement: EU Seasonal Migrant Workers’ Directive: Ensure effective equal treatment (May 2013)
– General Policy Paper on Migration (2009)

– 8 December 2015 – Roundtable on combating Afrophobia in Europe
– 14 October 2015 – Hearing on fighting racial discrimnation in housing: Forced evictions of Roma
– 21 January 2015 – Launch of ENAR’s book on people of African descent “Invisible Visible Minority”
– 16 December 2014 – Debate ‘Afrophobic stereotypes vs tradition: the case of Zwarte Piet in the Netherlands
– 20 February 2014 – Hearing on Afrophobia in the EU