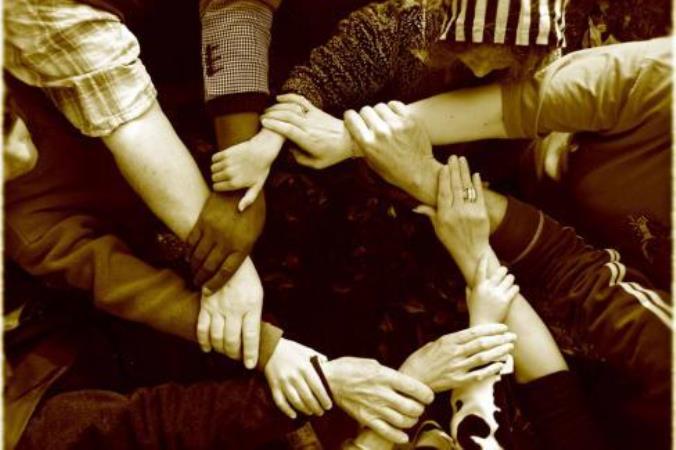 EU elections: Our 7 Equality Demands for the new European Parliament

Despite the ongoing economic, financial and now social crisis that has been hitting the European Union since 2008, it has remained the most prosperous area of the global economy, weighing 25% of the total wealth generated in the world today. Yet 1 out of 4 EU citizens lives in or is at risk of poverty. The next 50% are not particularly well-off, just surviving above the waterline.

The next European Parliament to be elected in May 2014 has a crucial role to play when it comes to reducing the entrenched inequalities faced by its citizens and residents. Among these are ethnic minorities and migrants who often face discrimination on multiple grounds: ethnic origin, nationality, religion, social status, income, gender or age.

Starting with the basics, we ask parties to open up their lists and decision making structures to ethnic minorities and migrants. Fighting toxic and xenophobic political discourses and policies as well as structural discrimination starts at home. Political decision makers need to be exemplary to generate constructive emulation within broader society. We need a more diverse European Parliament. As a minimum, the next European Parliament and its political groups should hire professionals from minority communities.

“If you are not counted, you don’t count”: combating discrimination begins with knowing the extent of it. Today, we only have comparable and reliable Europe-wide equality data on the grounds of sex and age. We need more. There are 6 grounds of discrimination covered by the EU treaties and 17 by the Charter of Fundamental Rights – there is thus much room for improvement in collecting and analysing data about discrimination in Europe. Ethnic and religious groups want to count and to use data to ask governments to be accountable for their actions. These 60 million Europeans deserve justice.

Racist violence has multiple effects on individual victims, but also on their families and communities. They are not targeted randomly by perpetrators, but because of who they are. The European Parliament has a crucial role to play in bringing the European Commission and Member States to support victims in seeking redress and avoiding re-victimisation.

Equality at work is not just a matter of preventing discrimination from happening. It is also about ensuring the workplace caters for the needs of an increasingly diverse workforce. Accommodating diversity at work will result in developing workers’ potential, employee retention, a safe working environment and a better work-life balance.

The adoption of the European framework for national Roma integration strategies demonstrated the EU’s political will to fight discrimination against its largest ethnic minority. Black Europeans, People of African Descent, Muslims and Jews need to benefit from similar strategies which will ensure their social inclusion and protection from discrimination, and therefore contribute to the overall reduction of poverty and exclusion in Europe.

Finally, we call for the continuation of the current Anti-Racism and Diversity Intergroup in the European Parliament. This will ensure MEPs committed to equality have a platform to voice and tackle challenges relating to inequality and discrimination.

Our 7 demands can contribute to a leap forward towards equality in Europe. Time for commitment has come. The future of a diverse and resilient Europe is at stake: we encourage parties and individual candidates to endorse them and mainstream them in their own programmes ahead – and after – the elections.