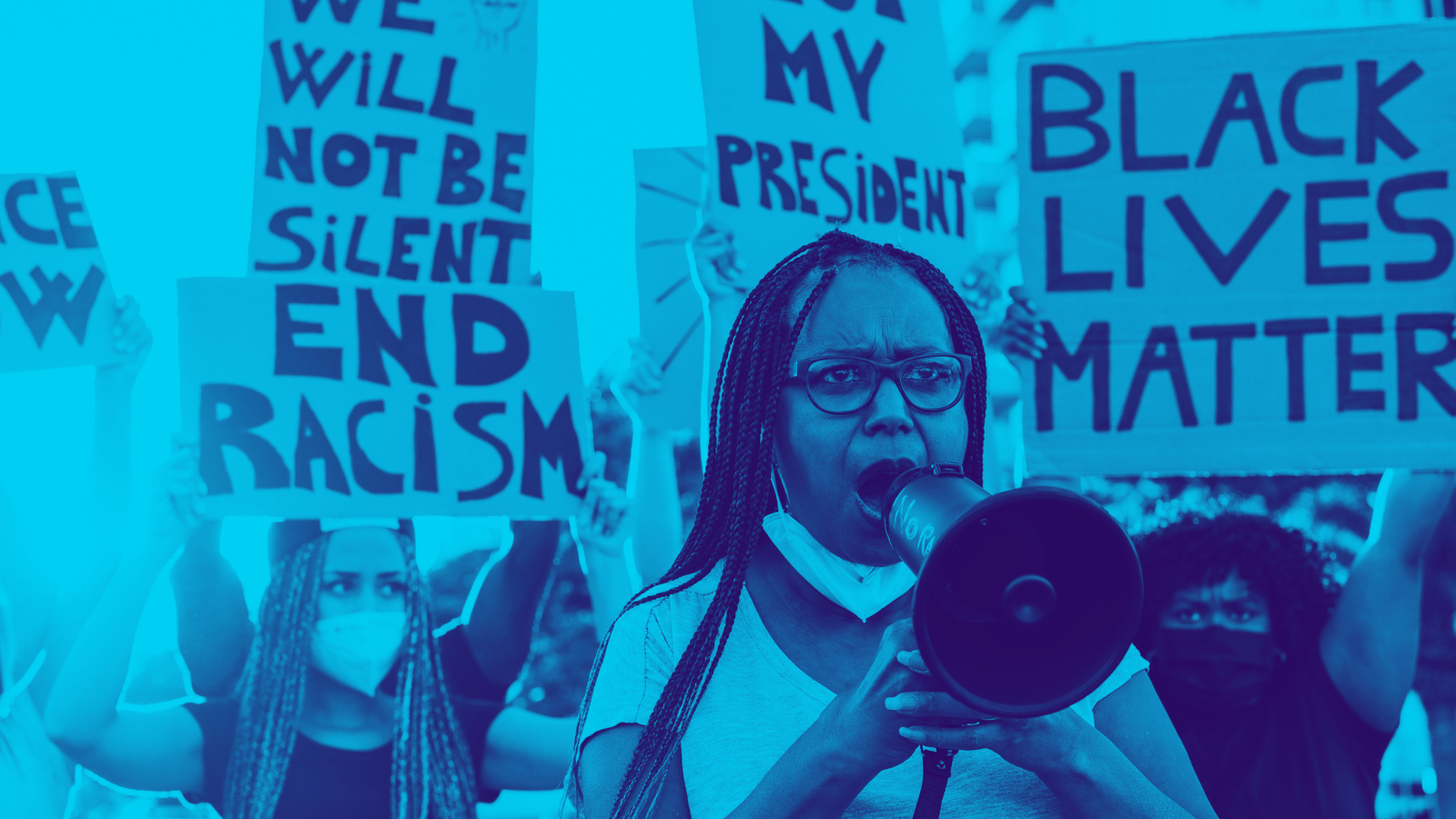 The EU Anti-Racism Action Plan has shown very little progress over the last two years due to a lack of commitment from the EU Commission towards tackling racism.

On September 16 2020, European Commission President, Ursula von der Leyen delivered a speech with the pledge of effectively addressing racism in Europe. Through the EU Anti-Racism Action Plan (EU ARAP), the European Commission signaled its intention to seriously combat racism through a series of proposed measures. However, the negligible amount of progress made over the last two years reveals a lack of commitment and transparency leaving racialised communities far from the anti-racist Union von der Leyen promised.

Among the EU ARAP’s most ambitious objectives is the implementation of national action plans against racism (NAPAR) in all Member States. Unfortunately, the information shared by the Commission on the NAPAR implementation process has been scarce, while national development processes have not always been very transparent nor inclusive. As a result, civil society organisations have not been able to actively engage with the drafting process or support the implementation at the national level, yet have noted gaps between local, national, and EU entities including missing instructions and lack of communication across government levels (local, regional, etc.). Although these issues are problematic, it is the far-right ideologies spreading throughout the continent that are a larger threat to the NAPARs.

Recently, the French government renewed its attacks against a civil society organisation advocating against anti-Muslim hatred, citing a divergence in conceptions of diversity as its justification. In Sweden, 214 Swedish Democrat candidates who stood in the last election could be linked to right-wing extremism. In Italy, a politician with the far-right League sparked outrage after implying that the party would rid the streets of Roma people if it wins general elections later this month.

“There are many countries across the EU bloc with issues of institutional racism. Whether we speak about France, Sweden, or Italy, far-right ideology is rising and racism is being normalised to a whole new level. The EU Institutions must recognise this threat and act, or any initiative for racial equality will be dead in the water,” said ENAR Director (Policy, Advocacy, and Network Development), Ojeaku Nwabuzo.

The trend of rising far-right threats in Europe is only increasing, leaving racialised communities vulnerable to violence. In August, Alika Ogorchukwu, a black man, was beaten to death by a white Italian man in broad daylight. Despite the circumstances of the vicious attack, the police have refused to consider a racial motive to the crime. Meanwhile, the conflict in Ukraine has revealed another facet of European institutional racism in the double standards applied towards fleeing refugees.

“With the Russian war against Ukraine, Europe witnessed impressive solidarity towards the Ukrainian refugees. Unfortunately, ethnic minority groups such as the Roma Ukrainian refugees have been experiencing a lot of racism and rejection in the neighboring countries, in their efforts to secure a safe place for them and their families to date”, said Gabriela Hrabanova, Director of the ERGO Network.

“Racism is killing racialised people and it is only going to get worse. Without firm commitments, the hope for a true Union of Equality remains an empty promise. The European Commission must step up its efforts to remind Member States of our shared values, and deliver on the EU ARAP and NAPARs. The safety of racialised communities depends on their resolve,” concluded Ojeaku Nwabuzo.