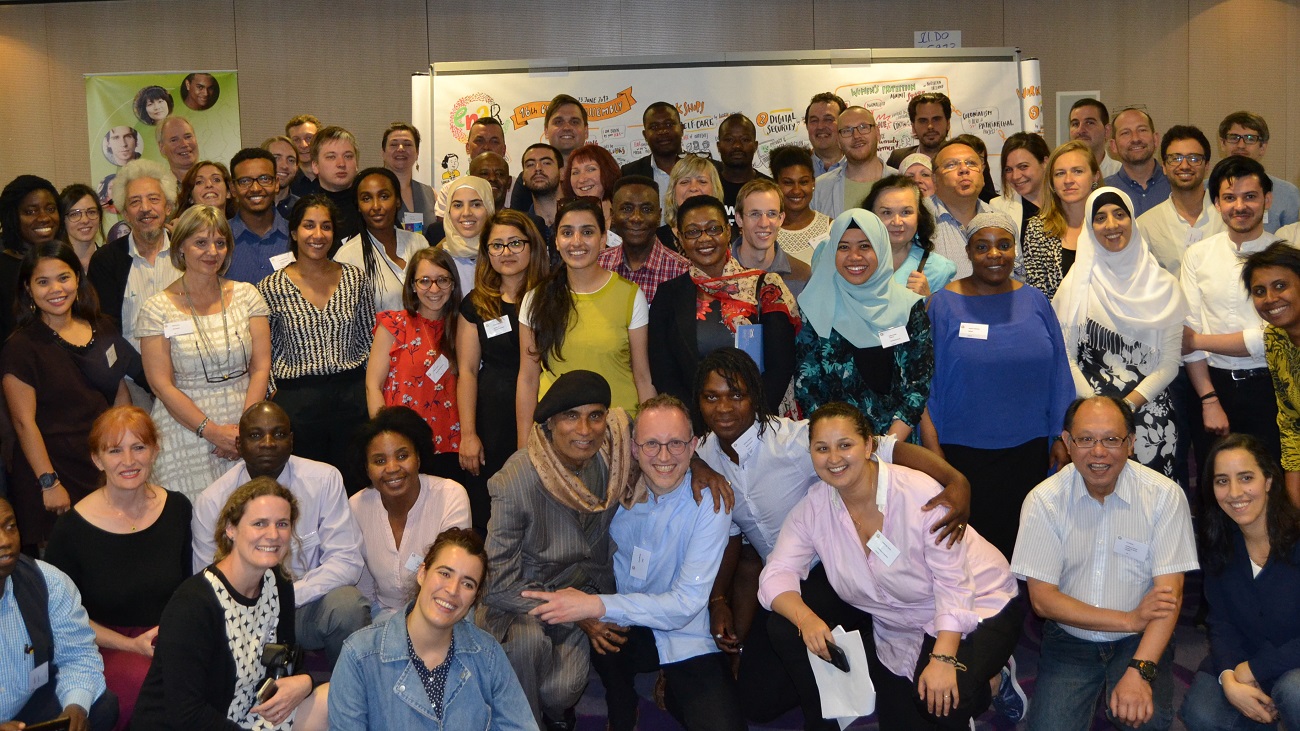 Booklet prepared on the occasion of ENAR’s 17th General Assembly in June 2018, marking the 20th anniversary of the network. 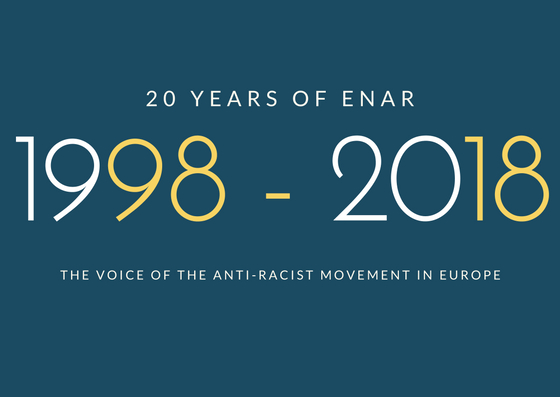 On the occasion of ENAR’s 20th anniversary, we traced the organisation’s journey since its creation in 1998, within the context of Europe’s anti-racism movement more broadly. This booklet attempts to gather memories, experiences and activist stories from the last twenty years. It is a piece of history for the organisation’s members but also for people who worked with us, who were or will be inspired by our work. Our 20th anniversary is an opportunity to look back on our victories and challenges. This publication is just a short introduction to ENAR’s activities and only begins to document ENAR’s role in the European fight against racism and racial discrimination. There are many more stories to be told. Download a copy of the book at history_booklet_final.pdf 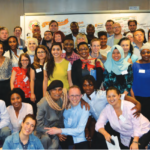 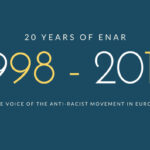