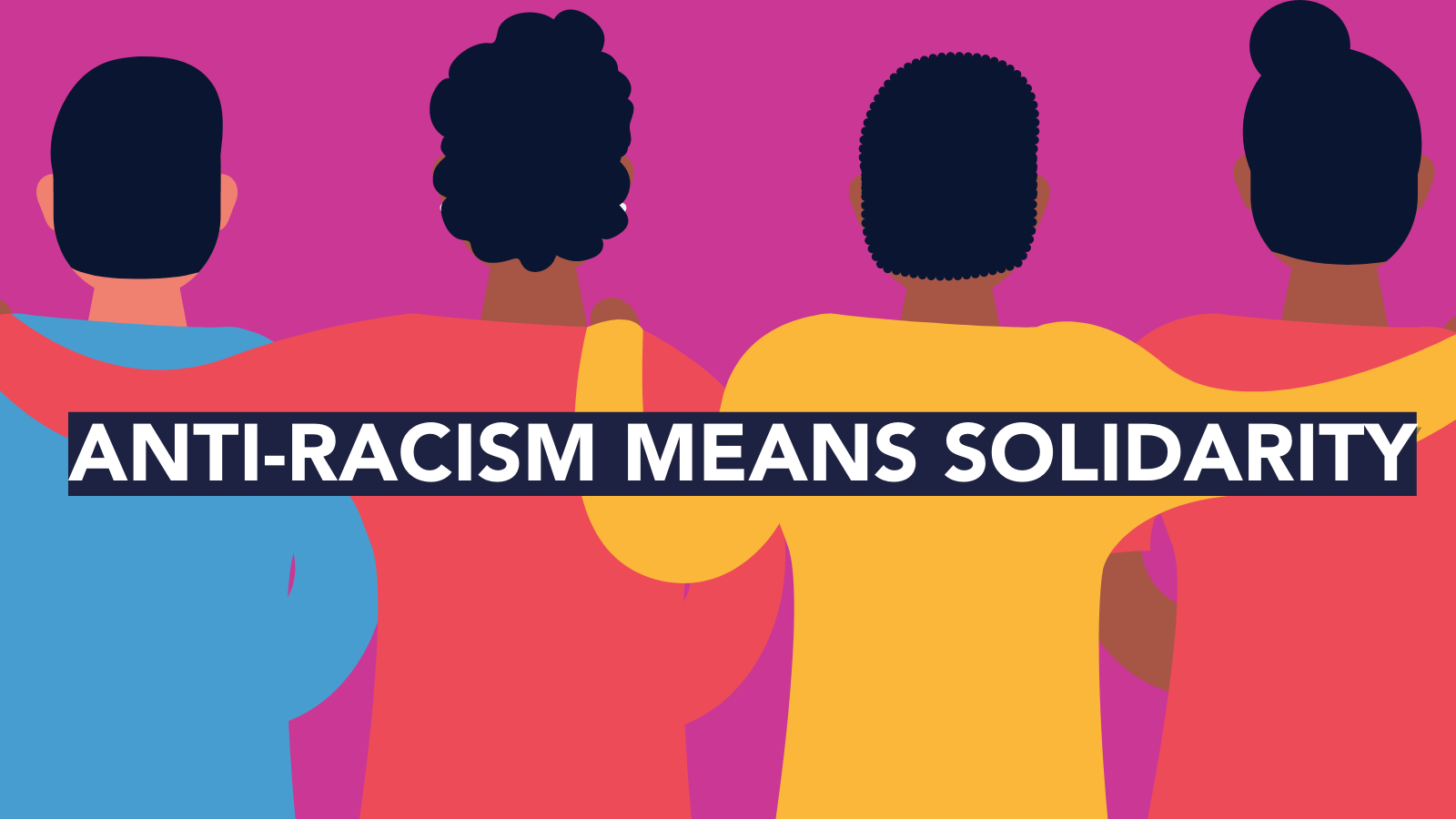 STATEMENT: the European Commission has jeopardized the integrity of the EU Anti-Racism summit

Brussels, 18/03/2021 – ENAR along with over 40 civil society organisations issue statement declaring that the inaugural European Union Anti-Racism Summit is not a safe space for racialised people

We, as organisations working on social and racial justice in Europe, want to express our deep concern regarding the actions of the European Commission’s political leadership and services involved in the organising of the inaugural EU Anti-Racism Summit. We believe that the European Commission should have listened and engaged more meaningfully with anti-racist civil society as the primary expert on the structures and manifestations of racism. The agenda of the Summit, as it stands, is not a safe space for experts, speakers and participants who are racialised. The Summit is the key event to secure political leadership of the EU Member States on combating racism in the European Union. Given the Summit’s important role in securing political support, our concerns in relation to the panels and speakers at the Summit should have been taken more seriously. Meaningful participation. The European Commission should have moved beyond consultation and adopted a real participatory process with civil society organisations to organise the Summit. Civil society organisations didn’t have the chance to meaningfully contribute to the design of the agenda and ensure it is inclusive. Structural racism. The call to have a broad and intersectional focus on the root causes of racism in Europe has not been implemented, whereas it could have laid the ground for future actions. This approach was undermined by having only some racialised groups represented in the first panel, whilst limiting other racialised groups’ perspectives to the testimonies session. We are fundamentally against the siloing of racialised groups and the hierarchising of experiences. Moreover, we are especially disappointed that these events were unfolding alongside the Commission’s failure to give space to some groups to speak at the Summit. We believe that all groups affected by racism and representative organisations should have been included at an equal level. Hate speech. The Commission has refused to rescind the invitation to European Jewish Congress (EJC) to speak at the EU Summit after being made aware of a video uploaded to Youtube, which was still available until recently, in which EJC’s President Dr. Moshe Kantor engages in hate speech that stigmatises and demonises Muslims and migrants, including by alluding to the need for population control. The European Commission has jeopardised the integrity of the EU Summit and the Anti-Racism Action Plan, as well as its constructive collaboration with civil society, by giving a platform to an organisation who has refused to distance itself from his statements, despite calls to do so. The way forward The success of the EU’s actions on racial justice is dependent on sustained political will to tackle structural racism, both in policy and also when concrete cases of racism arise. It will depend on the extent to which EU leaders adequately and meaningfully engage with us, especially given the under-representation of racial and ethnic minorities amongst EU policymakers. A concrete solution would be to set up an Advisory Committee on Racial equality including civil society organisations that would act as a permanent body throughout the implementation of the EU Anti-Racism Action Plan. The events of 2020 and the Black Lives Matter movement have brought to light the severity of structural racism and how it impacts people’s lives in extreme ways, but also how crucial it is to meaningfully hear the voices of racialised people in society. Narratives of hatred and unfair procedures on specific forms of racism cannot be the starting point. As mentioned by Martin Luther King: “In the end, we will remember not the words of our enemies, but the silence of our friends.” Initiators The European Network against Racism Equinox Initiative for Racial Justice Signatories 1. Mångkulturellt centrum, Sweden 2. Refugee Rights Europe (RRE) 3. Velferdsalliansen EAPN Norway 4. BIBI AMKA, Woman wake up 5. Anti-Racist Forum ry 6. Instituto de Asuntos Culturales, España 7. Another Jewish Voice – Flanders, Een Andere Joodse Stem 8. Union Juive Française pour la Paix 9. associação kazumba akaz 10. HumanRights360 11. Platform for International Cooperation on Undocumented Migrants (PICUM) 12. Djass- Association of Afrodescendents 13. JIPF (Jews for Israeli Palestinian Peace) 14. Grupo EducAR 15. SOS Racism, Denmark 16. Forum of European Muslim Youth and Student Organisations 17. European Roma Grassroots Organisation 18. Red Española de Inmigracion y Ayuda al Refugiado 19. Mobile Info Team 20. Northern Ireland Council for Racial Equality 21. BePax 22. Giolli cooperativa sociale 23. Asociatia Nevo Parudimos 24. Arciragazzi Portici “Utopia Attanasio” APS 25. Roma and Travellers Mediation Center 26. Federation of Roma Associations in Catalonia – FAGiC 27. Slovo 21, z.s. (NGO |Word 21) 28. Czech Helsinki Committee 29. Centre for Peace Studies 30. Advancing Together 31. Roma Active Albania 32. Stichting Ocan 33. Documentation- and Counselling Center Islamophobia and Anti-Muslim Racism 34. Migrant Tales 35. Irish Network Against Racism – INAR 36. Center for Intersectional Justice 37. Fem-R 38. Asociación Musulmana por los Derechos Humanos 39. Vzájemné soužití ops. LIFE TOGETHER 40. Waterford Integration Services 41. Roma Community Centre, Vilnius 42. ANTIGONE – Information and Documentaion Centre on Racism, Ecology, Peace and non violence For more information or to arrange an interview, contact: Nabil Sanaullah, ENAR Communication and Press Officer Mobile: +32 (0)475 988 585 – Email: nabil@enar-eu.org – Web: www.enar-eu.org Download the letter in pdf format public_statement_enar-equinox_-_eu_anti-racism_summit.pdf