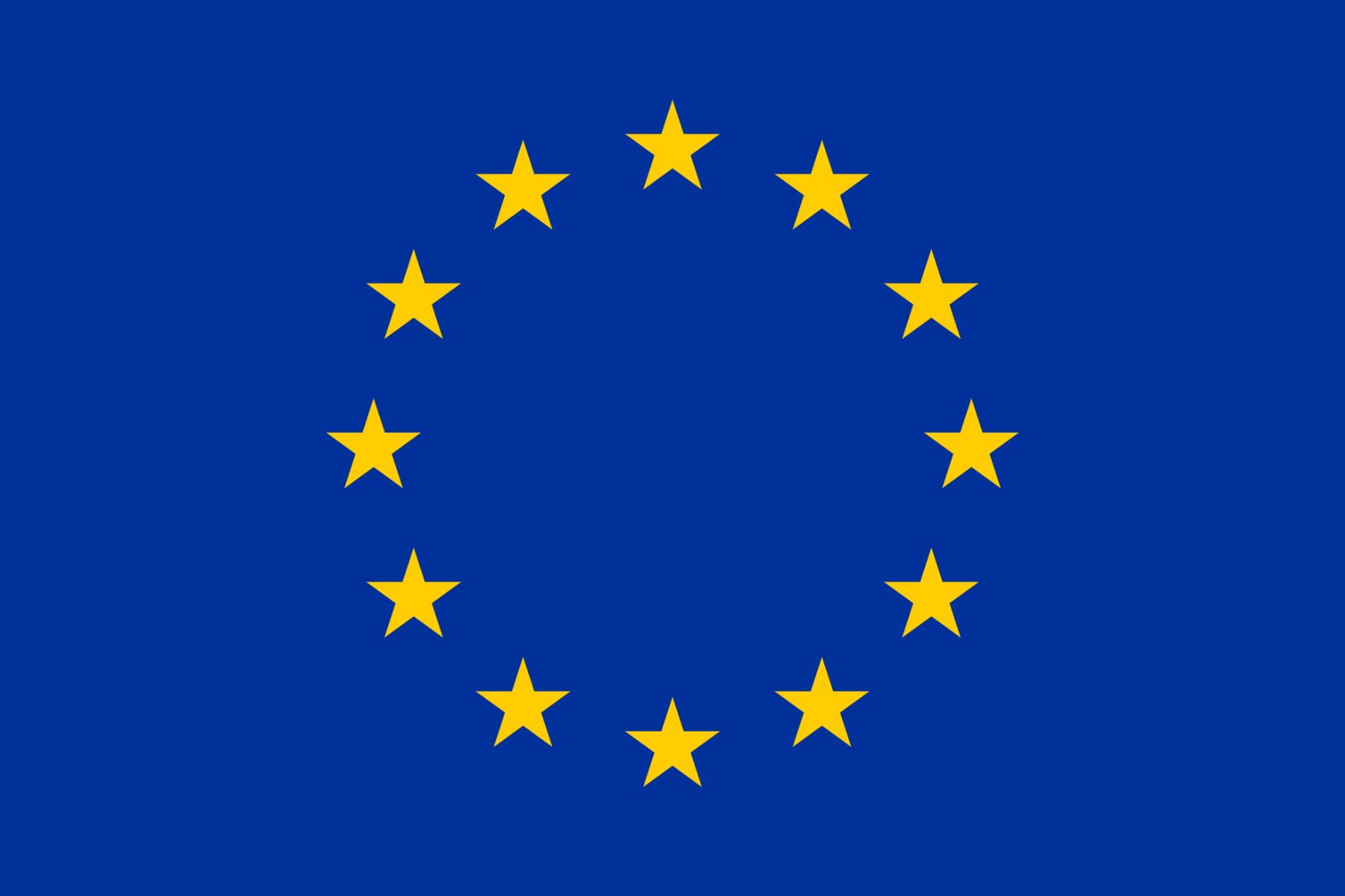 Brussels, 17 November 2020 – The European Network Against Racism (ENAR) is extremely concerned by the current political discourses and narratives in the EU that stigmatises Muslims and migrants.

ENAR is concerned by the current political discourses and narratives in the EU that stigmatises Muslims and migrants. Despite the fact that the new joint statement by EU Home Affairs Ministers has undergone intense editing to remove references to Islam and Muslims, the political rhetoric accompanying these initiatives has already set the direction.

In the joint statement itself, there is still a strong focus on religious extremism, migrants and an explicit mention of the recent attack in France, labelled “islamist’, re-establishes the document’s link to Islam. It is not enough to rhetorically make a distinction between Islamism and Islam if the impact of the measures is felt on Muslims, irrespective of their political ideology.

The recent crackdowns on Muslims in France and Austria already provide evidence of the disproportionate impact of counter-terror measures. It is worrying that politicians vilify Muslims for security cracks at a national level. EU leaders must not resort to knee-jerk policy responses that disproportionately impact on these groups and the organisations that defend fundamental rights.

Europe’s top-down counter-terrorism measures are reminiscent of a colonial approach to “managing” Muslims often perceived as a problem in Europe, including through migration. Furthermore, the statement includes a section on social cohesion with an expectation that migrants integrate, however if “integration is a two-way street’, it is not clear how migrants can make cultural and social contributions to European values.

The statement’s strong focus on security and policing powers, including through strengthening the role of police agencies, border management and wide-scale surveillance, pose threats to everyone’s human rights, particularly racialised groups and Muslims who are portrayed as “suspects” in European societies. Muslim communities have been the focus of greater security and surveillance measures that include data-driven law enforcement technologies and greater information sharing mechanisms via a dangerous understanding of the interoperability principle. Human rights organisations continue to warn that these measures leave Muslims feeling unsafe and under stress.

The statement also refers to the concept of “Gefährder” – a person deemed to be a threat – which highlights a concerning shift towards identifying pre-crime activities in the context of terrorism. This form of pre-crime criminalisation undermines the presumption of innocence and blurs the distinction between unlawful and lawful behaviour and is a potential risk to a fair trial.

ENAR understands the wish to respond to the horrific attacks that took place in France and Vienna in recent weeks (October – November 2020) but the EU must also protect the victims of the following spate of anti-muslim violence and vandalism.

EU leaders are yet to find an approach to counter-terrorism that does not stigmatise Muslim communities and this statement of solidarity following the recent attacks appears to be more exclusionary than inclusive. Furthermore, it is necessary to assess the effectiveness of current counter-terrorism measures before becoming further entrenched in an approach that disproportionally stigmatises and criminalises racialised groups.

Whilst we welcome the EU Home Affairs Ministers commitment to, in “no way compromise on our shared belief in human dignity, tolerance, democracy, justice and freedom, including freedom of speech”, it is essential that the European Union implements its ambitious EU anti-racism action plan and mainstream racial equality and justice in counter-terrorism policies, to avoid policies that are counter-productive and detrimental to racialised groups. This would be a better way to fight terrorism in Europe.

ENAR’s research on the impact of counter-terrorism and counter-radicalisation policies and measures will be published in the coming months.

Notes to editors:
1. The European Network Against Racism (ENAR aisbl) is the only pan-European network combining racial equality advocacy with building a strong network of anti-racist organisations across Europe. We ensure that laws and policies address racism and reflect the experiences of racialised people. We provide a unique space for organisations to connect and exchange strategies on how to combat racism and support our communities. 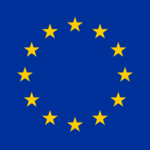