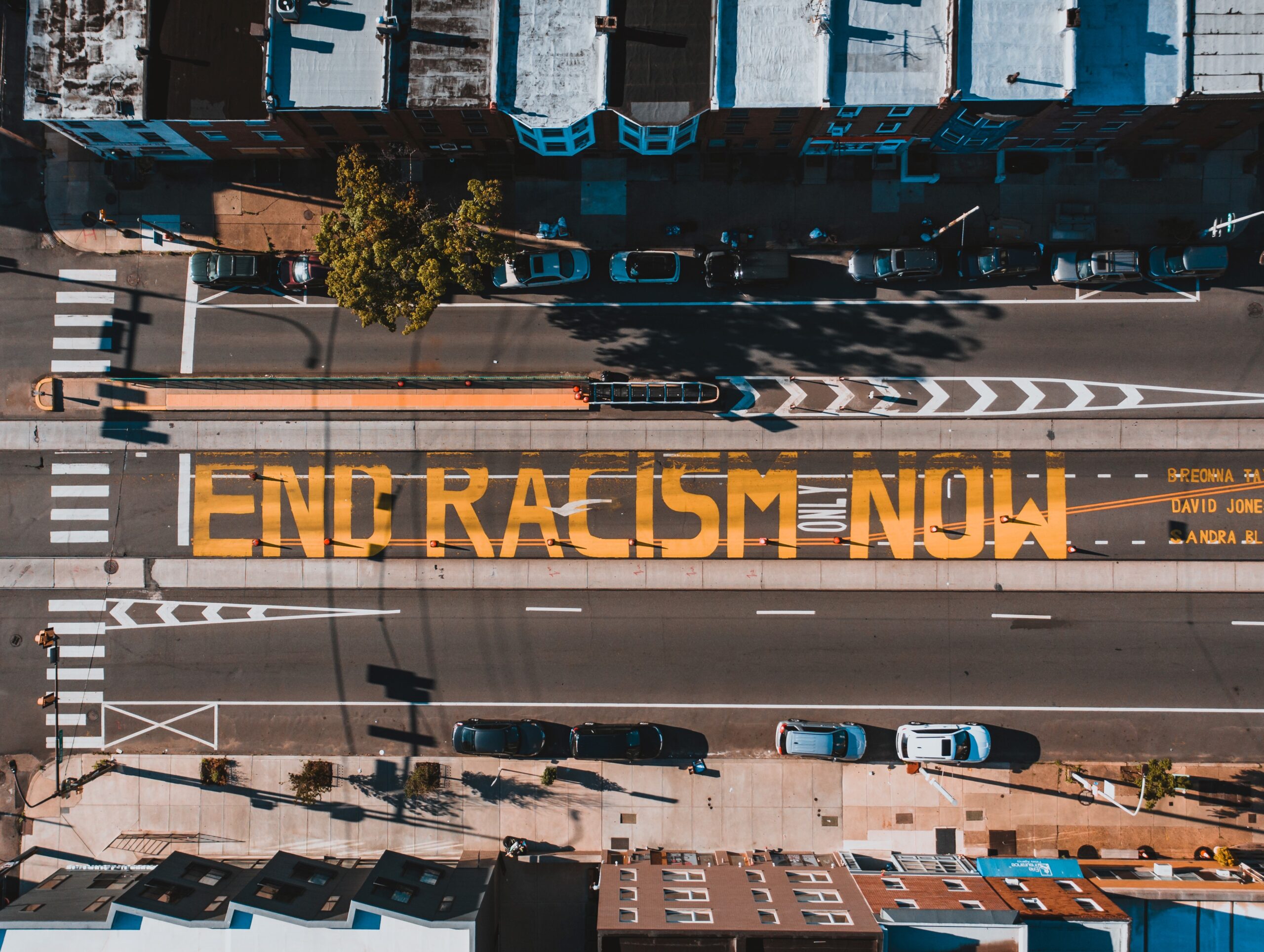 Brussels, 17 February 2021 – ENAR, EQUINOX, and 80+ organisations across Europe co-signed this open letter to European Commission President Ursula von der Leyen with our recommendations ahead of the Anti-Racism EU Summit.

We call on the European Commission to seriously consider our recommendations

We, the undersigned, are writing as organisations working on social and racial justice in Europe to put forward our recommendations ahead of the first EU Summit on Anti-Racism on 19th March 2021.

Following the global uprisings in support of Black Lives Matter and the denouncement of racist violence and police brutality, we were pleased to witness a much-awaited urgency and commitment from European Union leaders to address racism in all forms in Europe. It is vital that this moment is seized and there is a sustained commitment from European leaders to address structural racism in Europe and uphold the ethos of the EU motto, “united in diversity.”

We urge the organisers of the upcoming EU Summit on Anti-Racism to ensure that issues of structural and institutional racism frame the discussions and lead to strong policies and actions. As such, we recommend the following steps be taken by the European Commission and Portuguese Presidency to the EU in the lead up to the EU Summit:

The success of the upcoming summit will depend on the extent to which EU leaders adequately and meaningfully engage with those directly affected by racism in Europe. As the primary experts on the structures and manifestations of racism, we must be actively included in the development of the upcoming agenda, priorities and outcomes, and as speakers at the EU summit to ensure that these processes meet the needs of our communities effectively. Policies and procedures developed about us must directly include us and especially the underrepresented members of our communities such as LGBTIQ communities, women, persons with disabilities, persons without documents, and religious minorities. This is increasingly urgent considering the under-representation of racial and ethnic minorities amongst EU policymakers.

2. Focus on the institutional and structural dimensions of racism in Europe

As a key milestone in the successful implementation of the EU Anti-Racism Action Plan (ARAP), we believe that the agenda of the upcoming summit should explicitly include discussions about the root causes of racism in Europe, to lay the ground for future meaningful actions to address these. As such, we strongly recommend the EU Anti-Racism Summit focuses on:

The disproportionate impact of COVID-19 on racialised communities. We have seen that the pandemic has disproportionately impacted those already marginalised in broader society. COVID-19 has widened inequalities and we believe that the summit presents an opportunity to discuss the structural and institutional causes of these inequalities.

Violence and accountability by state actors/agencies. The core feature of the current political moment is how our societies respond to historical and ongoing incidents of discrimination and violence by state agencies such as law enforcement against our communities. This includes outlining concrete steps for accountability and justice.

Recognition and redress for histories of injustice against racialised people. A key feature of the European racial justice movement has been to call for recognition and meaningful redress for histories of enslavement, genocide and colonialism and how they lead to structural inequalities today. As many EU countries have still not advanced meaningful processes for redress, this issue must be addressed if we are committed to tackling rising racism and inequalities in our society.

Lastly, we believe that it is vital that the EU summit leads to concrete commitments to secure a successful implementation of the ARAP and lead to positive outcomes for racialised communities in Europe, including:

We look forward to your response as to how such recommendations will be included in the upcoming EU Summit on Anti-Racism.

European Network Against Racism is the pan-European network combining racial equality advocacy with building a strong network of anti-racist organisations across Europe. We ensure that laws and policies address racism and reflect the experiences of racialised people.

Equinox Initiative for Racial Justice is a people of colour-led initiative working to advance rights and justice for all people in Europe. We work in solidarity with a coalition of racial and social justice leaders and organisations to influence European Union law and policy.