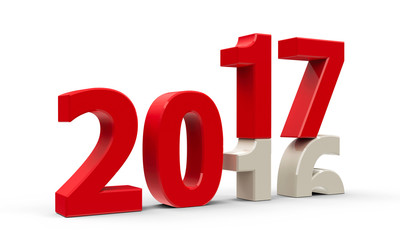 2016 has been another tragic year as the world has been shaken by many forms of violence. Many have fallen victim to terrorist attacks, an increase in hate crime, harassment against minorities (in particular women), not to mention discrimination, which remains difficult to capture due to an absence of comprehensive data sets. This has been the complex environment in which ENAR Europe and its national members have been forced to operate.

Facing these enormous challenges, we have focused on a limited amount of policy areas yielding some of the successes presented below. Among other successes, we are proud to have contributed to bringing some human rights and anti-racism guarantees – albeit not sufficient – into the counter-terrorism Directive. We have also increased awareness about the dire situation of Muslim women in employment as well as the hate crime they face in Europe. We know that there is still a long way to go and although contributing to strengthening the European Parliament rules on hate speech by the MEPs will not exactly ‘turn off the tap’ of political, inflammatory hate speech, it is a step in the right direction.

This is why we will continue working in these areas in 2017 – relentlessly and with the ultimate goal to improve the situation of ethnic and religious minorities and migrants in Europe.

First pan-European report on Afrophobia launched
ENAR launched its Shadow Report on Afrophobia, the first pan-European report on this form of racism, and contributed to raising awareness of the specific racism and discrimination faced by people of African descent in Europe. Report findings were presented in a range of fora and meetings, both at national and EU levels, including to the EU High-Level Group on Non-discrimination, Equality & Diversity, the UN Working Group on People of African Descent, and Dutch and German conferences on the UN Decade for people of African descent.

Improved ENAR advocacy profile and high-level advocacy
Contacts established with MEPs, European Parliament political advisors, European Commission and permanent representations’ staff, and Commissioners’ teams have largely increased and improved. This has also led to increasing the number of high-level advocacy meetings. ENAR is also part of the steering group of the EU High level Working Group on Racism, Xenophobia and Other Forms of Intolerance, which enabled us to present our positions and demands to all Member States representatives, including on Afrophobia, Muslim women, counter-terrorism, and ethnic profiling.

Increased cross-group mobilisation
ENAR’s Forgotten Women project paved the way for a more systematic reflection on intersectionality. We have worked together with organisations working on other groups at risk of discrimination in trying to prevent groups from being pitted against one another, including by supporting projects between Jewish and Muslim communities. Our approach to migration and integration typically focuses on migrants who are also members of ethnic and religious minorities. We also engaged in post-Brexit mobilisation on a broader narrative for Europe with civil society organisations from the trade union, development, human rights, and environment sectors. 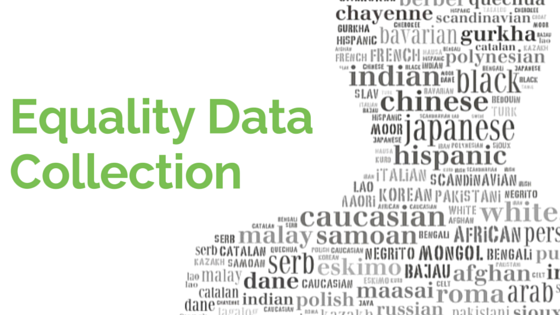 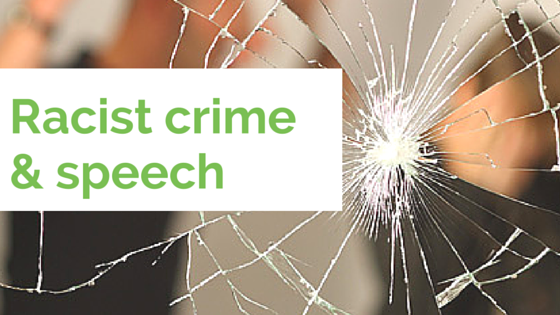 Racism, xenophobia and related crime and speech remain a reality throughout the European Union. ENAR will continue advocating for hate crime EU law guidance based on the Framework Decision on Combatting Racism and Xenophobia and the Victims’ Rights Directive and for the introduction of improved hate crime legislation to cover all forms of hate crime. We will monitor implementation of European Parliament rules for stricter and more dissuasive sanctions against MEPs using hate speech. We will also develop our position on online hate speech. 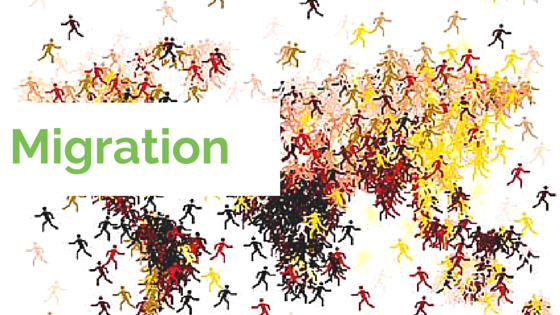 There has been an increase in violence and hate speech targeting migrants, refugees and asylum seekers. EU policies on labour migration have resulted in an ethnic stratification of European labour markets and different sets of rights for people with different migration statuses. We will launch our Shadow Report on Migration and continue to monitor incidents of racist discourse and violence against migrants in EU Member States. We will advocate for equal rights for different categories of migrant workers and on integration action plans, including at national level. 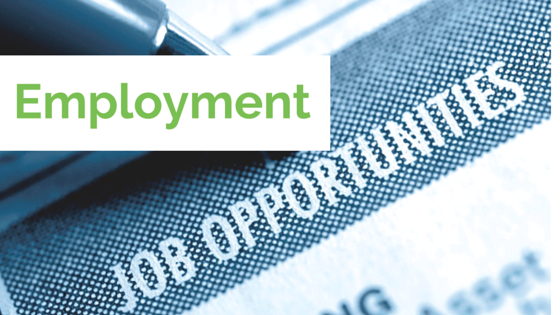 Employment discrimination remains widespread and hinders the enjoyment of other political and social rights. We will continue advocating for the removal of labour market barriers affecting ethnic and religious minorities including migrants. We will hold our annual Equal@work seminar on diversity management with business, trade unions and NGO partners. We will monitor the New Skills Agenda and advocated for the recognition of soft/hard skills and qualifications of migrants. 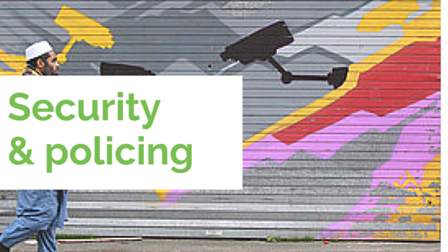 The 2015-2016 terrorist attacks in Paris, Brussels and elsewhere have led to a new set of security and counter-terrorism measures at both EU and national levels. ENAR will advocate for human rights impact assessment of security policies, including their impact on ethnic and religious minorities, as well as for EU guidelines on ethnic profiling. We will also develop a toolkit for NGOs to monitor the impact of counter terrorism policies on victims of racism. 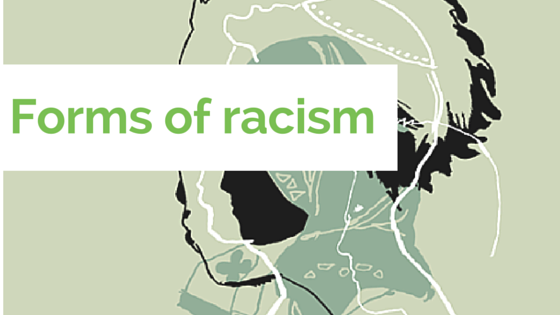 In 2017, we will advocate for national strategies on different forms of racism including Afrophobia, Islamophobia and Antisemitism, and for addressing the impact of Islamophobia on Muslim women, at both EU and national levels. We will publish ENAR’s 3rd Anti-Racism in Focus book on Antigypsyism. We will continue to engage minority-led organisations in the anti-racism movement. We’ll produce a toolkit on inclusive education of history and memories of past abuses against minorities. 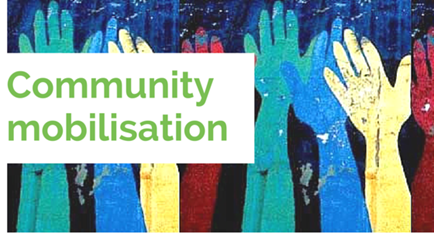 We are increasing our efforts to mobilise communities towards positive change. We will support national projects by ENAR members on our strategic priorities. We will continue to support projects between Jewish and Muslims communities using community mobilisations techniques. We will organise cross-fertilisation activities on community mobilisation in Eastern Europe (Visegrad countries) on issues of Antisemitism, Islamophobia and xenophobia. 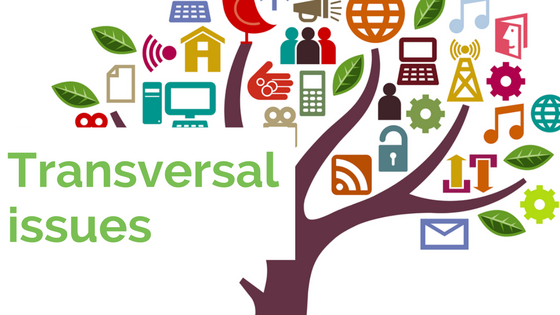 We will continue high level advocacy with other coalitions of NGOs working on migration, social inclusion and fundamental rights to give more prominence to racial equality. We will ensure effective communication, media coverage and social media presence on ENAR’s strategic priorities.

Become a member of ENAR and work with us for equality, solidarity and wellbeing for all in Europe

Our team is here to answer any questions you may have on these highlights. Check who is who 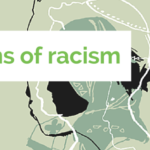 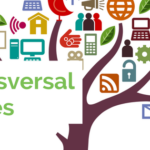 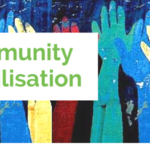 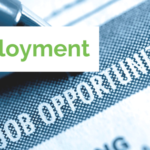 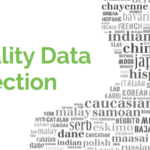 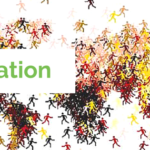 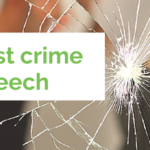 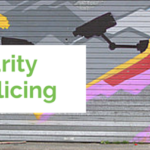