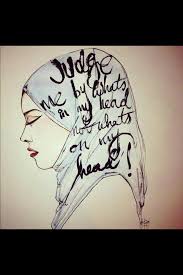 This ENAR briefing highlights recent developments and trends in Islamophobia across Europe, on the occasion of the UN High Level Forum on combatting anti-Muslim discrimination and hatred on 17 January 2017.

Islamophobia is a specific form of racism that refers to acts of violence and discrimination, as well as racist speech, fuelled by historical abuses and negative stereotyping and leading to exclusion and dehumanisation of Muslims, and all those perceived as such.

The rise in Islamophobic incidents in 2015 appears to have continued throughout 2016, with a rise of reported Islamophobic hate crimes in the United Kingdom since the EU referendum, increasing anti-Muslim remarks in public discourse by far-right and even mainstream political leaders, and attacks on mosques throughout Europe. Discrimination in employment also continues to be an issue, in particular for Muslim women.