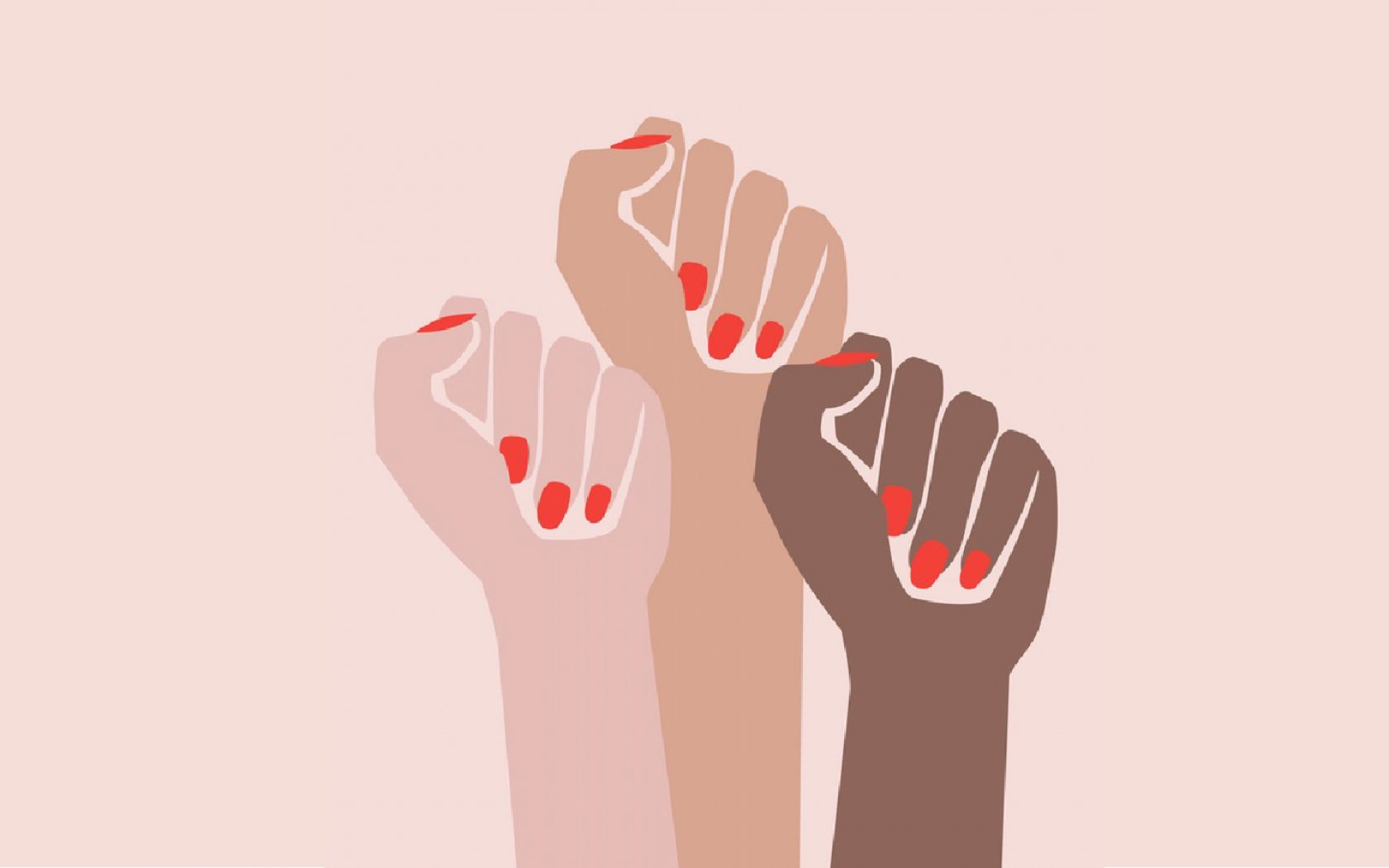 [INTERVIEW] An intersectional approach to equality and social justice

The European Network Against Racism and the Center for Intersectional Justice (CIJ) organised a landmark European symposium on intersectionality->https://www.enar-eu.org/Symposium-Intersectionality-a-tool-for-equality-and-justice-in-Europe] as a tool for equality and justice in autumn 2018, and have just issued a short [report of this event. In this interview, ENAR’s Julie Pascoët and CIJ’s Emilia Roig look back at the event and tell us why an intersectional approach to social justice and equality is essential to address structural racism and discrimination in society.

Why did ENAR and the Center for Intersectional Justice organise this symposium?

Julie Pascoët: Intersectionality has become an often used concept at European level, although it has been a reality for many people for ages. In the face of the lack of understanding and mobilisation of the concept, we wanted to organise a landmark networking event and re-establish the truth about intersectionality in practice. Being intersectional or applying this concept in the full sense should mean:

– Fostering radical solidarity across all people and groups, taking into account the diversity of life realities and how it impacts on people’s life outcomes.
– Being aware of power relations and ensuring it has lesser and lesser impact on the way we treat people
– Taking into account (in)visibility and (in)equality that people of colour experience while being often dismissed in discussions about intersectionality.

Moreover, after carrying out the two-year project Forgotten Women: the impact of Islamophobia on Muslim women, ENAR wanted to explore in more depth what it means for an anti-racism network to be intersectional – within the anti-racism movement but also when we are advocating for racial equality. The creation of the Center for Intersectional Justice (CIJ) also encouraged us to go further in this and to support setting the agenda in Europe together.

What did this European symposium on intersectionality achieve? What are the main lessons learnt?

Julie Pascoët: Key achievements include:
– Gathering a network of 100 participants representing different groups that are impacted by intersectional discrimination on different grounds, and especially racialised people. Different professional profiles were also represented, including policy makers, activists, lawyers, etc. All this enabled unique discussions and perspectives.
– Concrete discussions about how to change practices – even at a micro-level – in professional settings, which is definitely a first step for more structural changes, especially in civil society movements and policy making settings.
– Initial ideas on how to implement an intersectional approach to policy making and organising for more equality. (see more details in the short report of the symposium)
– The innovative participatory format of this symposium which strived to build on collective intelligence and be intersectional by implementing very practical arrangements. It inspired several stakeholders to replicate the methods and change the way they organise working and meeting spaces, especially in Brussels, to make the most of them and maximise their impact.

What are the next steps after this symposium? What should be the priority to promote intersectional equality and justice in the European Union?

Emilia Roig: The next step is to continue framing discrimination and social inequalities in systemic terms. By doing so, we are paving the way for an intersectional approach, because we no longer focus on individual interactions and group-based identity politics, but rather on the historical, political and economic systems that underlie social inequalities. More concretely, we need to (1) continue advocacy efforts to map structural inequalities with the help of equality data, (2) foster inter-community solidarity and cooperation with regards to advocacy and campaigns (e.g. common anti-homophobia campaign with LGBTQI groups and migrants’ organisations), (3) re-centre race in anti-discrimination, diversity and inclusion policies and discourses, because once we understand racial injustice and inequalities, we understand a lot more about patriarchy, homophobia and ableism.

Julie Pascoët: As an anti-racism advocacy network, ENAR will continue to raise awareness about the need to be more intersectional to ensure no one is left behind, with a strong focus on people of colour. This also includes giving concrete tools to show what it means to be intersectional, including for our own movement. In the coming months and with the help of key experts, including CIJ, ENAR will develop its intersectional strategy for advocacy, communication and organising work. This is crucial to ensure that we have a more integrated and holistic approach to inequalities, that we move away from a fragmented approach while keeping a strong focus on race at the intersection with other grounds.

Beyond the concept, what does intersectionality mean for policy makers? For civil society?

Emilia Roig: Intersectionality means the same for all of us: changing the way we’ve been addressing discrimination and inequalities to make it more inclusive and effective. Instead of treating symptoms, we need to tackle the root causes of inequalities: the historical, political and economic systems that underlie the division of labour, access to political power and economic wealth.

For policy makers, it means expanding the legal and policy framework to add the structural dimension of inequalities. This can be done by asking the question: are we tackling the societal structures that enable these inequalities? For example, when tackling the gender-pay gap: are we tackling the unequal division of care and reproductive labour between men and women in the home and in the labour market?

For civil society, it means moving beyond a single-axis framing of social justice issues towards a multi-axis, intersectional and holistic framing. An important condition is to refrain from engaging in inter-movement competition over attention and resources and instead always remind donors, political decision makers and communities that all forms of discrimination and inequalities are interconnected and mutually reinforcing, and that fighting on one front at the expense of another will lead to a decrease of rights for both in the long run.

Why is exploring the intersectional dimension of discrimination and oppression different from what has been done so far?

Why is racial equality often ignored by existing diversity strategies and policies?

Emilia Roig: Most European countries are living in the illusion of a post-racial era. I would even say that it is convenient denial, relegating “race” to a pre-1945 past or to another location, the United States. Even though “races” as biological, genetic categories do not exist, the political and historical construct of race continues to exist and to impact the lived experience of millions of people throughout Europe. It means that people are constructed as racial “others” (i.e. non-white people) based on their name, their religion, their skin colour, their phenotype, their language or their nationality, and thus continue to be placed on the lower ranks of the social ladder. And as long as we deny the existence of race as a political category – and as a social and historical construct – we deny the system which hierarchises people and grants more rights and protection to some at the expense of others. As Colette Guillaumin rightly said: “races don’t exist, but racism kills”.

Julie Pascoët: To add to that, the fact that we cannot collect equality data based on race and ethnicity in Europe adds to this invisibility of people of colour and their experience of inequality, and is actually an illustration of the “denial” mentioned above. As a result, we cannot have a complete picture of the extent of unequal treatment and the gaps in equality of outcomes for people of colour. Efficient policies also need to be informed and based on quantified problems, to ensure good monitoring of their effects and to enable re-adjustment. This is a convenient excuse for many policy makers not to implement strong policies against structural racism although an increasing number of stakeholders, including ENAR, have demonstrated that it is possible to collect equality data.