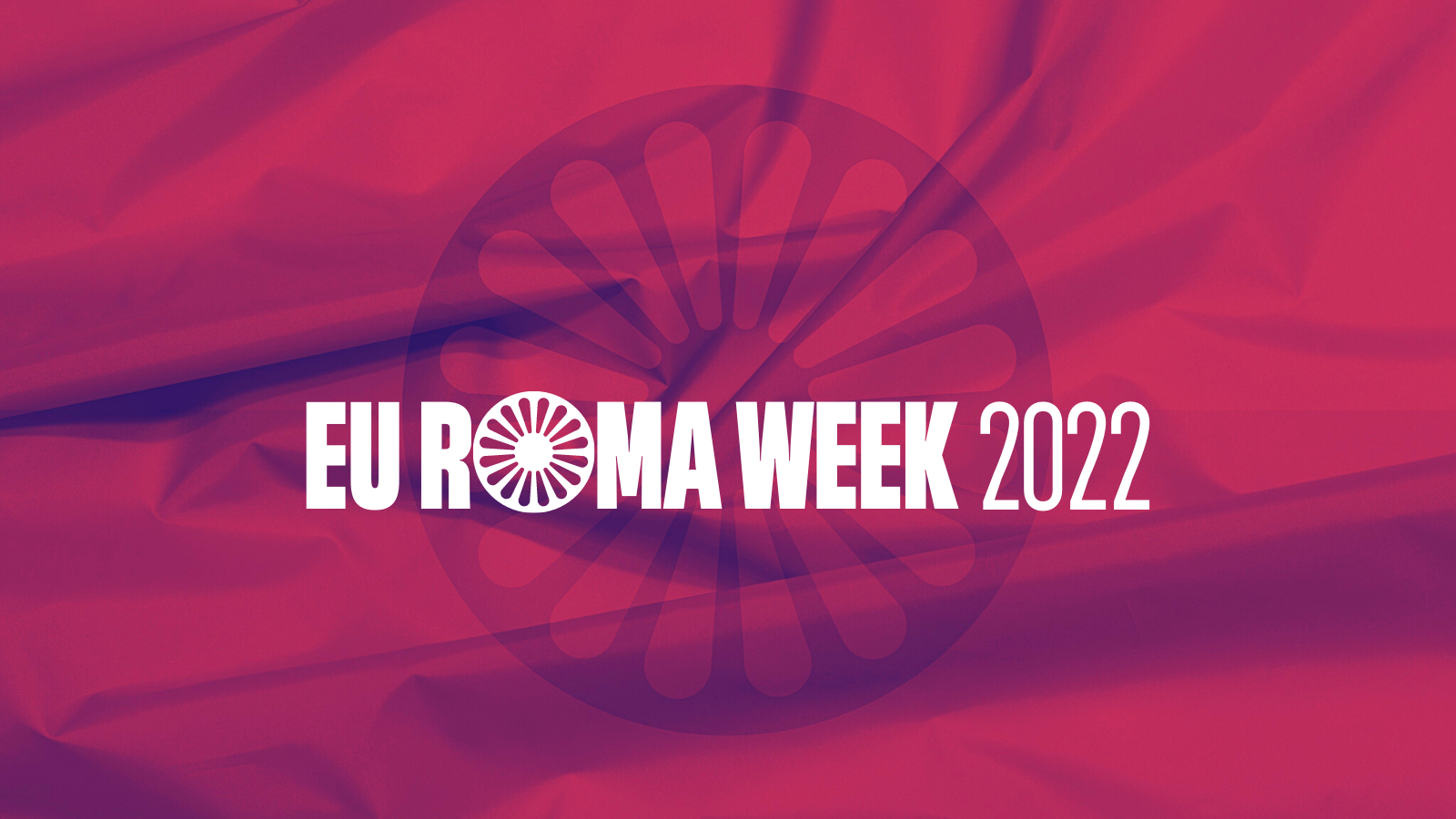 May 16th marks the beginning of EU Roma Week. The European Parliament has dedicated a series of live events, in collaboration with civil society, to debate the post 2020 policies for the equality and inclusion of Romani people. Following last year’s tragic murder of Stanislav Tomáš at the hands of two police officers in Teplice, Czech Republic, this event is crucial as Romani people, one of Europe’s largest Ethnic minority, continue to face widespread discrimination in Europe even today. Structural racism against Roma, known as Antigypsyism, is a root cause of their exclusion across Europe. Tackling this is essential to ensure the Roma can enjoy equal rights as citizens in European societies.

Most Roma in Europe experience both relative and absolute levels of poverty and social exclusion, with alarmingly high rates. In many Member States, social protection is set at inadequate levels which don’t allow for dignified lives. To remedy this, the fight against Antigypsyism must be at the fore front of social and economic efforts for the inclusion of Romani people and to ensure their participation in all domains of public life.

Watch the Events
By Nabil Sanaullah