The 12th Equal@work annual seminar took place on 29 and 30 June 2021. The seminar focused on structural racism in the private sector and its impact on labour market Diversity and Inclusion.

Structural racism in the private sector 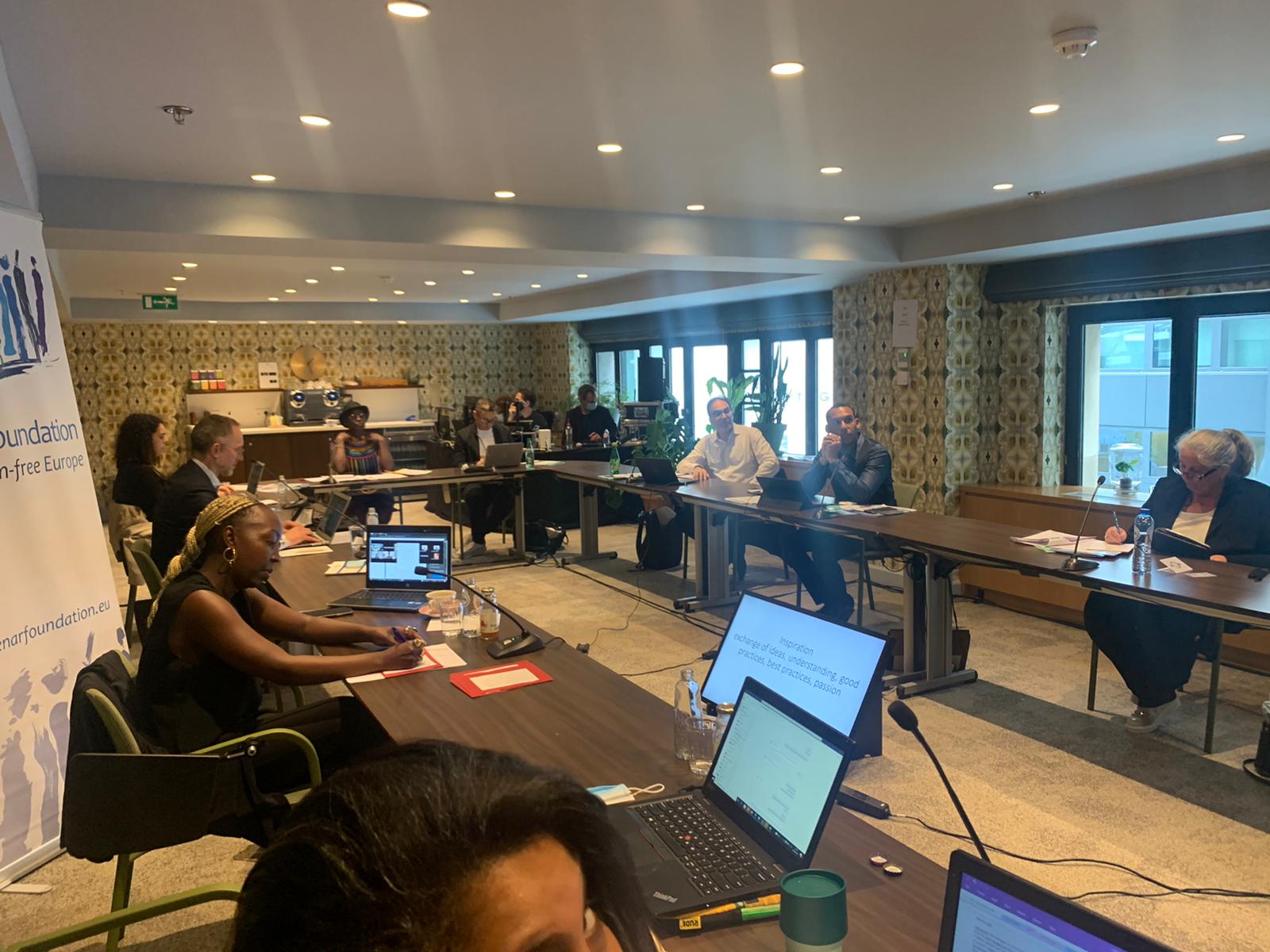 This week saw us kick off the 12th E@W Seminar with the first panel focusing on what it really means to tackle structural racism in the labour market.

EU Commissioner for Equality, Helena Dalli, made opening remarks stating that it is not enough to be non-racist. Anti-racist work requires consistent, committed and targeted action. To address this, the European Commission is working on a toolkit for companies to use when assessing their D&I policies and strategies. Karen Taylor, ENAR Chair, followed by sharing that the Equal@Work platform is for corporations and civil society organisations alike to come together and explore progressive ways to operate in the work place that are open, equal and free from discrimination.

The overall conversation of the 1st day welcomed an array of different inputs ranging from decolonisation to diversity and inclusion, and included corporate perspectives on addressing racism in the workforce. Stella Nyamchama presented structural racism from the perspective of decolonisation which can only be achieved by understanding colonisation, its actors, its psychological and material impact on victims and beneficiaries, as well as the way to achieve racial equality by “unlearning to relearn”. Kevin Beckfort provided an American view of structural racism, focusing on power dynamics and history in the United States, which is dominated by Native and Black genocide, slavery and racist legislation. He noted that D&I strategies often fail due to the lack of representation when creating such policies, which can be mitigated by taking active measures against structural racism and addressing how we got to today’s situation. Sofia Skrypnyk laid out the D&I experience of the Ingka Group that factors challenges racialised people are experiencing in the workplace and bias by setting a goal to change business, collecting equality data to report on the progress made and organising trainings for employees and managers at all levels of its organisation. ENAR Director Michael Privot rounded up the panel speaking on taking stock of our approach to structural racism in E@W. 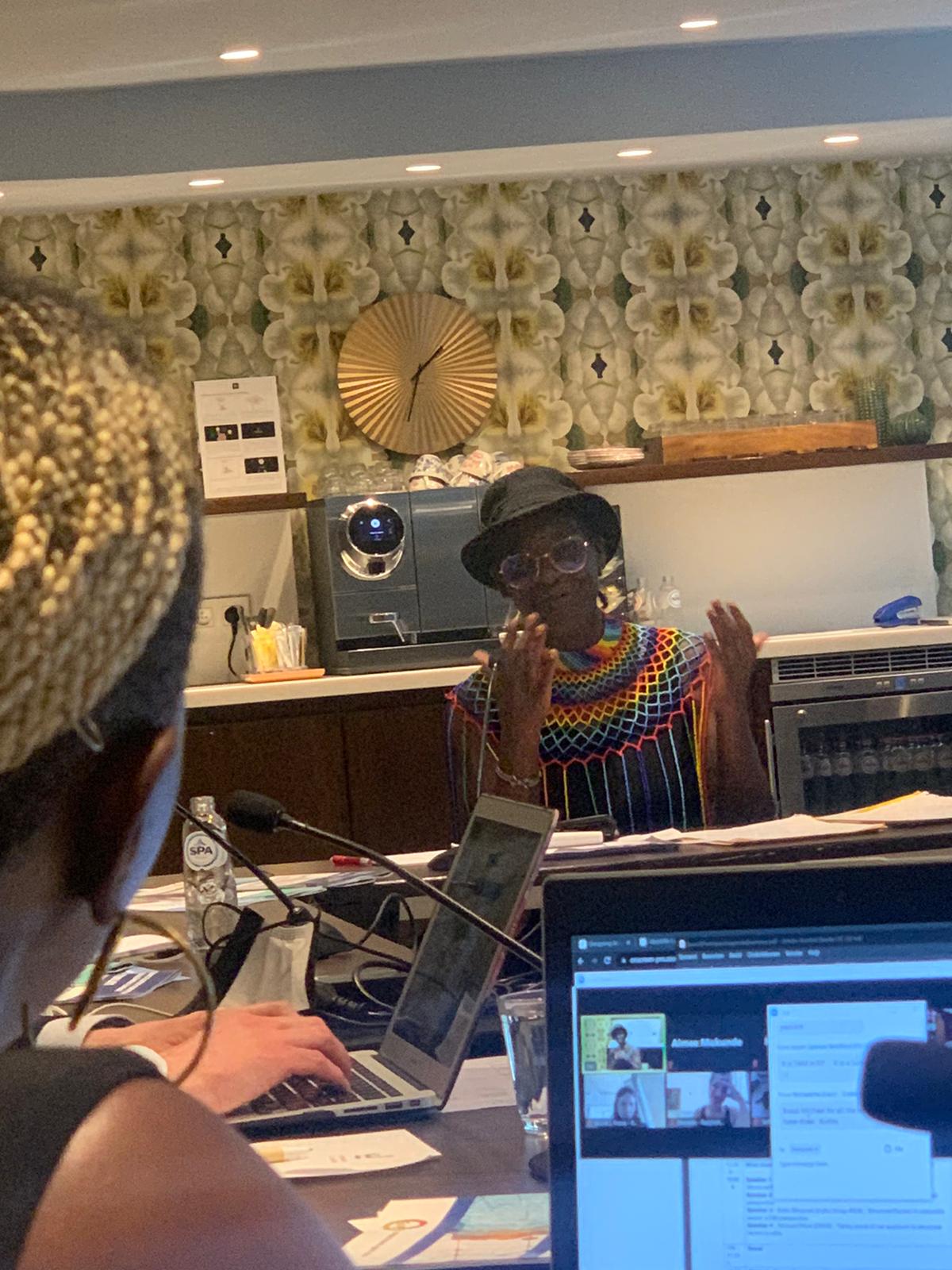 The 1st day was also the occasion to have a workshop on the current D&I challenges with the intersection of racism in Europe where different stakeholders from NGOs, the public and private sectors, and academics searched for solutions to structural racism. The outcome of workshops was that D&I strategies must begin with the recognition structural racism, which is often difficult in the private sector, where there is a preference for a discussion on unconscious bias. Companies acknowledged that after the death of George Floyd, they began to resort to structural racism in D&I policies and trainings. Once structural racism is acknowledged, stakeholders reflected upon solutions that include considering D&I during appraisals, establishing mentorship programs between racialised people and senior managers, collecting equality data and collaborating with other organisations and stake holders to compare D&I initiatives. Finally, the stakeholders raised concerns for “race-washing” in D&I policy-making from private companies and that the reasoning behind these policies as well as the people creating them should be reviewed to ensure that they have a positive impact on racialised people’s experiences in workplaces. The intentions behind companies’ actions must be considered to avoid race-washing: companies should take actions because they want to do it and not only because they feel pressured to do so.

The focus of the 2nd day was to take action to reframe D&I structurally and eliminate structural discrimination. Principal adviser to the European Commission Diversity and Inclusion Office, Geraldine Dufort, outlined the measures taken by the EC to ensure that its D&I policy effectively addresses structural racism. They began with President Von der Leyen’s willingness to break the silence on racism by creating, for example, an Equality Commissioner and publishing an EU Action Plan Against Racism. In addition, the EC is exploring taking into consideration background in recruitment, while still ensuring meritocracy through EPSO competitions, and started collecting equality data among its staff. Karin Reiter described Adecco’s D&I best practices, e.g. adopting a zero tolerance attitude towards discrimination, creating internal and external information highlighting Adecco’s core values of non-discrimination, valuing transferable skills and hands on experience when placing workers and retaining talents by ensuring that customers provide a safe environment for racialised people. Kim Smouter, head of public affairs and professional standards at ESOMAR, continued by going further in depth on data collection as a tool to combat structural racism. Data collection is essential for obtaining situational awareness and quantifying anecdotes. However, equality data collection faces several bottlenecks, including legal uncertainty and hurdles and costs of representative sampling. 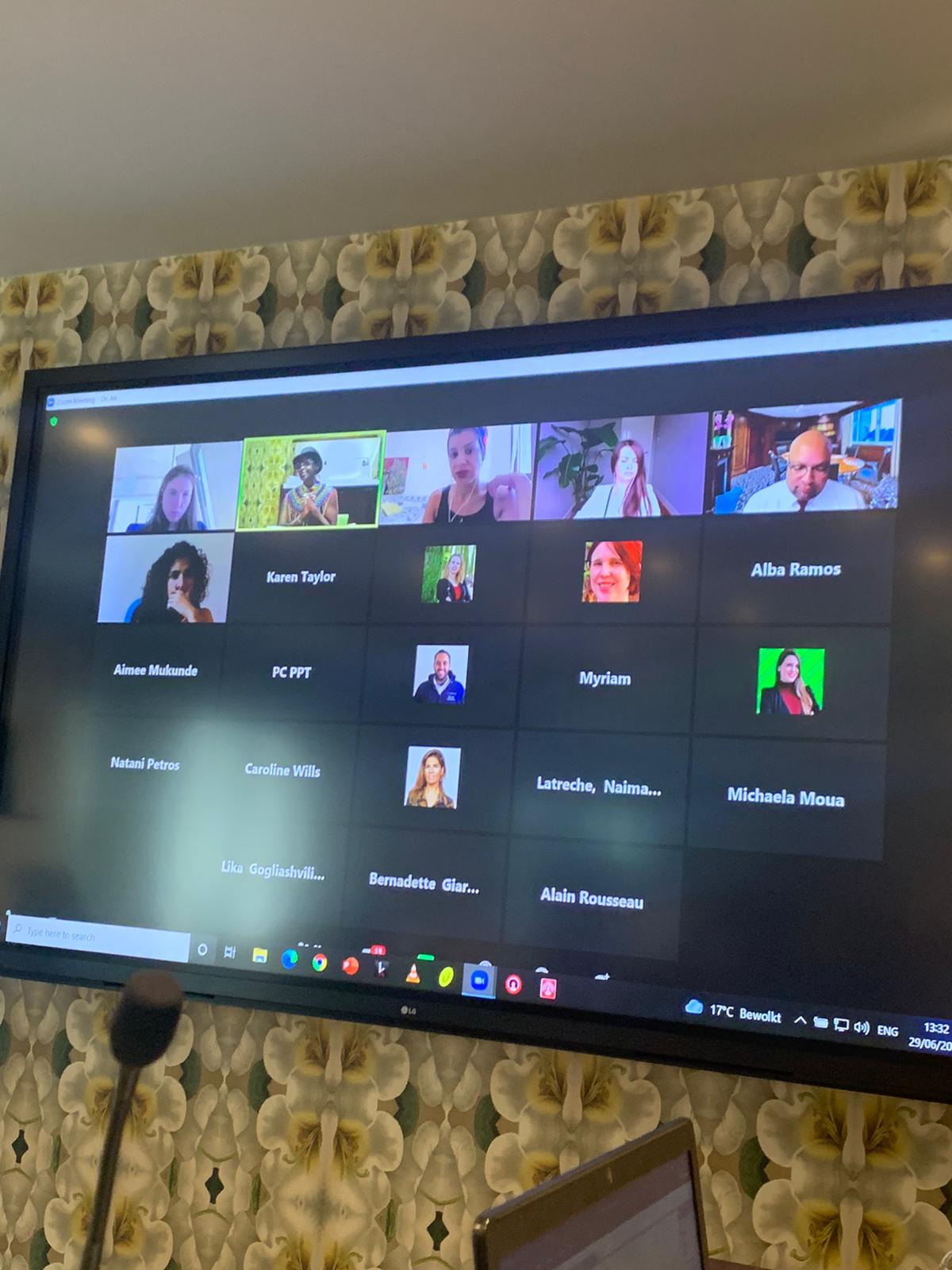 The workshops centered on sharing D&I best practices to end structural racism. While addressing the specific situation of refugees and the difficulties they face entering the labour force, the participants shared their experiences setting up buddy-to-buddy programs and partnering to offer language and IT classes. The participants also suggested individualisation of benefits to meet the different needs of each individual at their companies. Additionally, some contributors shared their experiences developing talent accelerator projects by coaching and sponsoring racialised people to make sure that they are not only represented at the entry-level of their organisations, but all the way to senior management, which has been challenging for most corporate participants.

At the end of the panel and workshops, EU Anti-Racism Coordinator Michaela Moua emphasized the need to use an anti-racist framework when looking at structural racism, specifically in the labour market in this case, at all levels of employment (entry level to senior management) and from recruitment to retirement. She also asserted the need for equality data collection and the reallocation of powers to attract and include diverse talents. She finally pointed out that there has been a shift in corporate culture, with an increasing number of companies voluntarily participating in the EU Diversity charter, which is currently around 12,000 signatories.

Karen Taylor brought the seminar to a close by thanking all participants, speakers, and our moderator for the event, Aimée Mukunde. 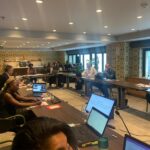 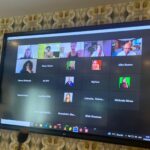 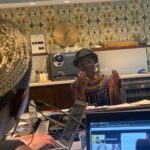