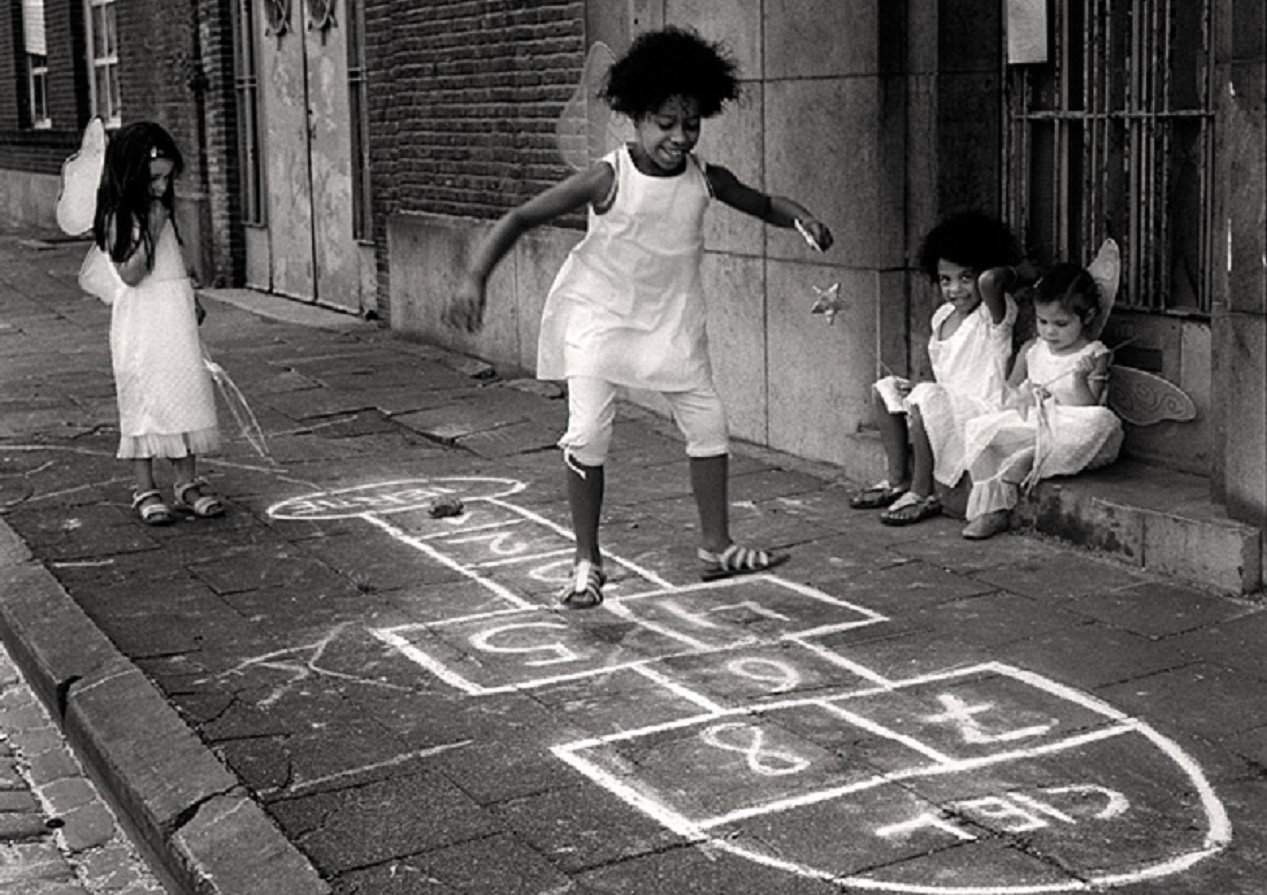 Back-to-work: what’s coming up for race equality in Europe?

As Brussels and the EU “bubble” goes back to business as usual after the summer recess, we reflect on what’s at stake for the “rentrée” and give an insight into ENAR’s upcoming actions for achieving equality and racial justice in Europe.

This summer saw many racist incidents among others in Belgium and Germany and a new low in Belgium migration policy with the introduction of detention centres for families including children. Led by ENAR, more than 100 Muslim women called for a real European model of inclusion and pluralism giving everyone access to employment and education while not placing an extra burden on women. The same opinion piece translated in French in Belgian newspaper La Libre Belgique sparked a debate in France and Belgium over the summer – as well as intimidation of signatories, a sign of how sensitive the topic remains in some countries.

While we’re gearing up for the EU elections next year, we are working towards a few milestones on Afrophobia, counter-terrorism, intersectionality and racist crime in the coming months.

The rentrée therefore brings high stakes for NGOs promoting social justice. The issues mentioned above are at the centre of many political debates at EU and national levels and will also be prominent in the upcoming European elections in May 2019. Parties and candidates promoting Eurosceptic and xenophobic ideas, policies and practices are expected to make considerable gains in the European Parliament. This might undermine some of the EU achievements in terms of race equality. With the UK Members of Parliament leaving, concerns over the lack of racial diversity of the EU institutions are only going to get worse. Ahead of the elections, we are working on developing messages and a joint narrative with other movements, putting forward our own demands for the new institutions and putting resources together within our network of members.

The ENAR team is collaborating with the Berlin-based Centre for International Justice for a first ever Symposium on Intersectionality on 3rd October. This event is the next step in our ongoing work on the topic, following our “Forgotten Women” project on the impact of Islamophobia on Muslim women, the Equal@work women of colour seminar in 2017 and our feminist pledge during this year’s General Assembly. Intersectionality shows how two or more forms of discrimination co-constitute and shape each other. The concept demands that we examine the various and intertwined power structures of our world, including racism, patriarchy, economic exploitation, and more. The goal of the symposium is to explore how intersectionality can become a tool for equality and justice and how to operationalise the concept of intersectionality in policies, legislations and practices.

Security and counter-terrorism continue to taint all discussions on fundamental rights and equality. The infamous special committee on terrorism of the European Parliament (an ad hoc temporary committee holding discussions on terrorism and radicalisation behind closed doors) has issued its draft report. The report is as poor as expected and promotes stigmatisation and discrimination of Muslims as a political positioning ahead of EU elections next year. ENAR will be urging the European Parliament to propose a complete alternative report. On the 21st September, the European Day against Islamophobia, we will also join other NGOs to denounce Islamophobic rhetoric at the centre of many issues in Europe.

The European Commission is also convening a high-level meeting on racism in Vienna this October, to discuss the future of the EU high-level group on racism and discuss how the EU Framework Decision on combating racism can be applied in practice in Member States. ENAR is also working on its next Shadow Report on racist crime, which will look into trends and underlying patterns of racist crimes in the EU.

It is crucial for the EU to replace equality at the core of its mission and the upcoming years of political conservatism will not divert us from that goal.

Claire Fernandez is Deputy Director Programmes at the European Network Against Racism.