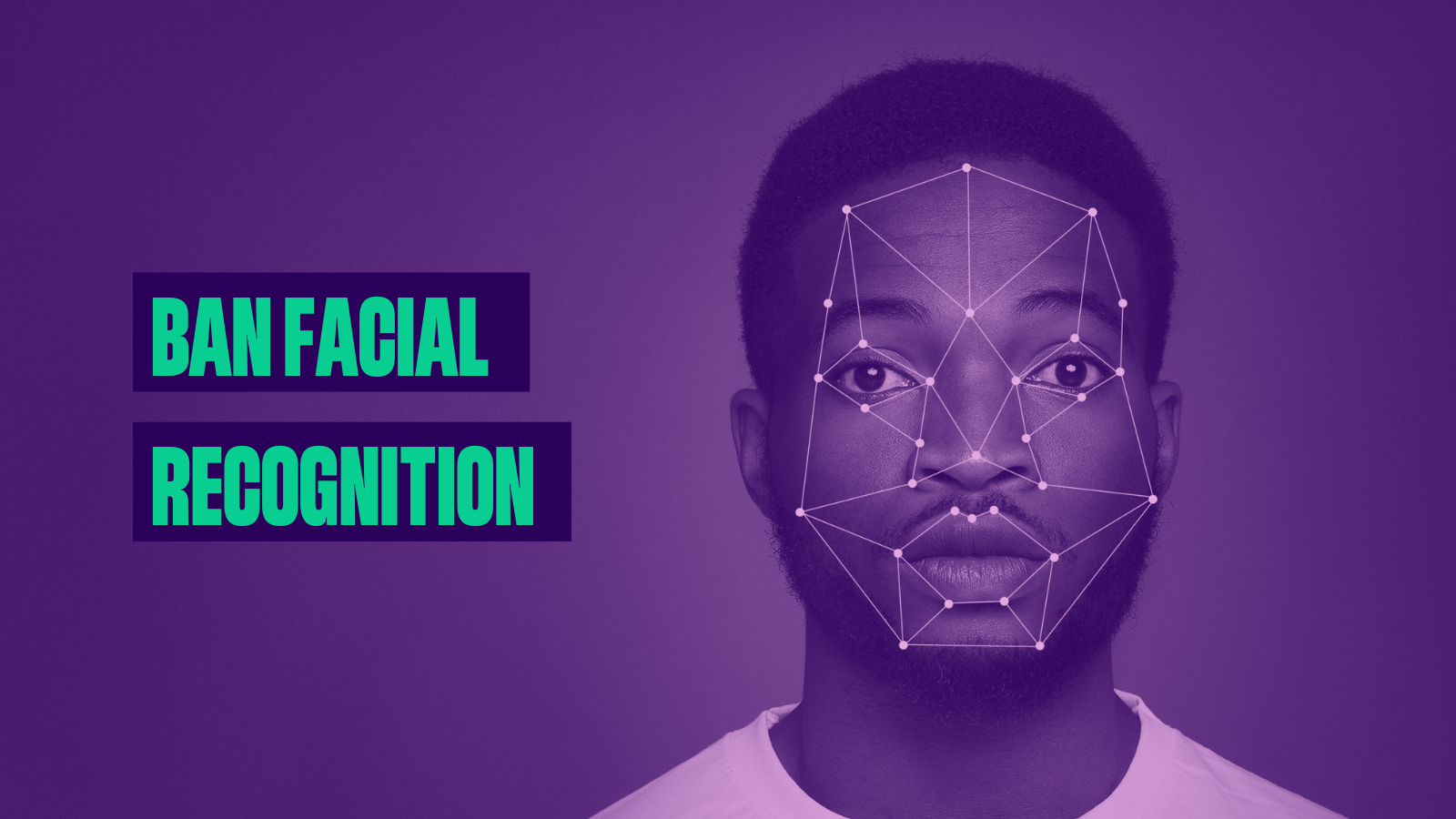 MEPs discussed the AI Act on October 5th while in Strasbourg. The discussion covered some of the act’s more sensitive aspects such as the use of biometric identification – including facial recognition which fails at identifying people of colour.

The discussion included a proposal to modify Article no. 5 which specifically deals with the prohibition of selling, putting into service, and using biometric systems. This includes use within counter-terrorism and serious crime prevention. So far, it would appear that most MEPs would be in favour of the ban.

Though the development is a small victory for CSOs who have been advocating for the ban, including EDRi’s ‘Reclaim your Face‘ initiative, a challenge remains at the European Council level where a separate discussion on the AI Act seems to lean towards allowing further usage of biometric identification.