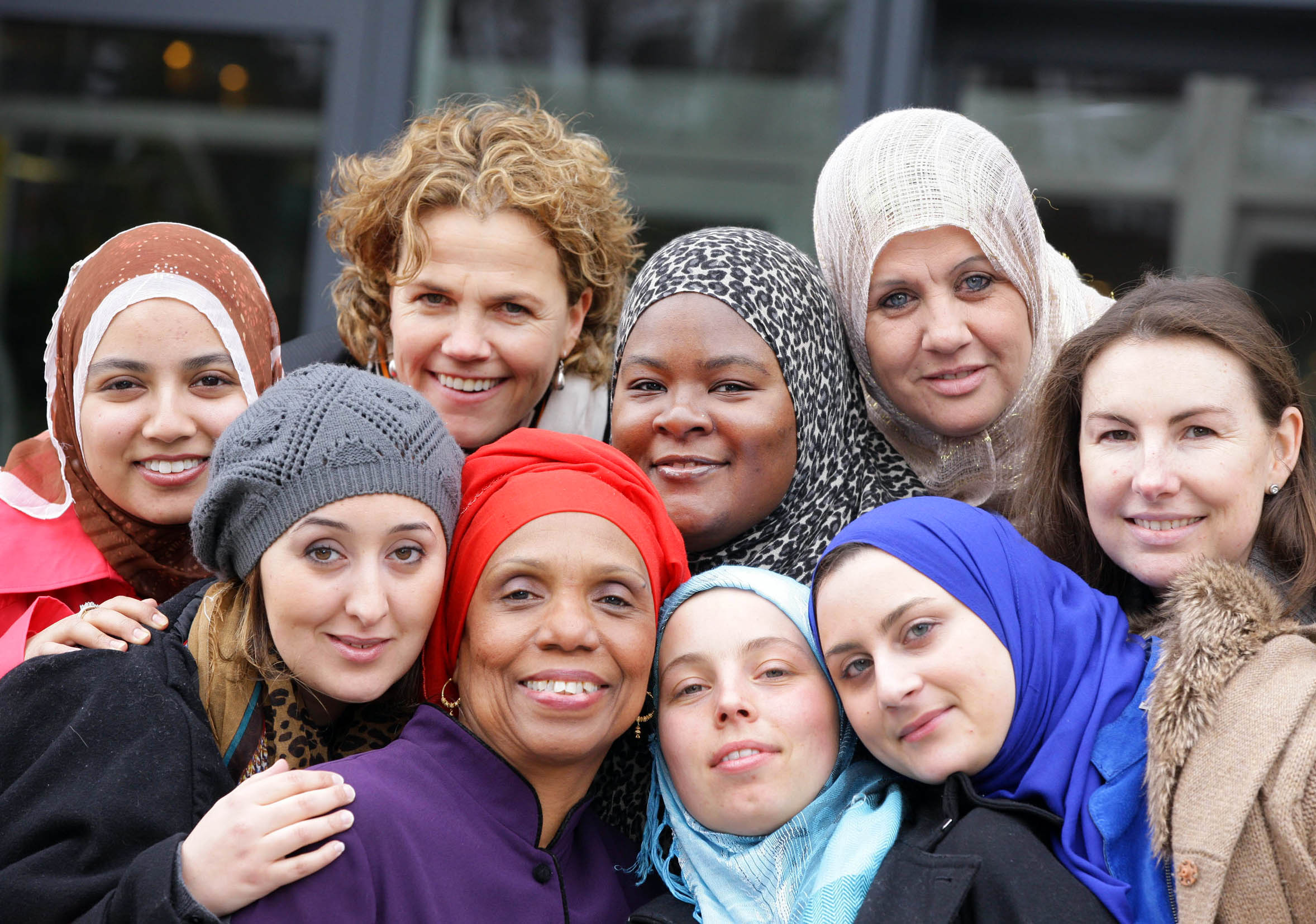 Forgotten Women: the impact of Islamophobia on Muslim women

This project aims to document the disproportionate effect of Islamophobia on women and develop alliances between the anti-racism and feminist movements in order to better address the intersectional discrimination affecting Muslim women.

The project took place in 8 countries, chosen to get a representative picture of the situation of Muslim women in the European Union: Belgium, Denmark, France, Germany, Italy, Netherlands, Sweden and United Kingdom.

The project aims to:

Report: Forgotten women: The impact of Islamophobia on Muslim women

Read the European report and the key findings

Background information about the project

– Short presentation of the project