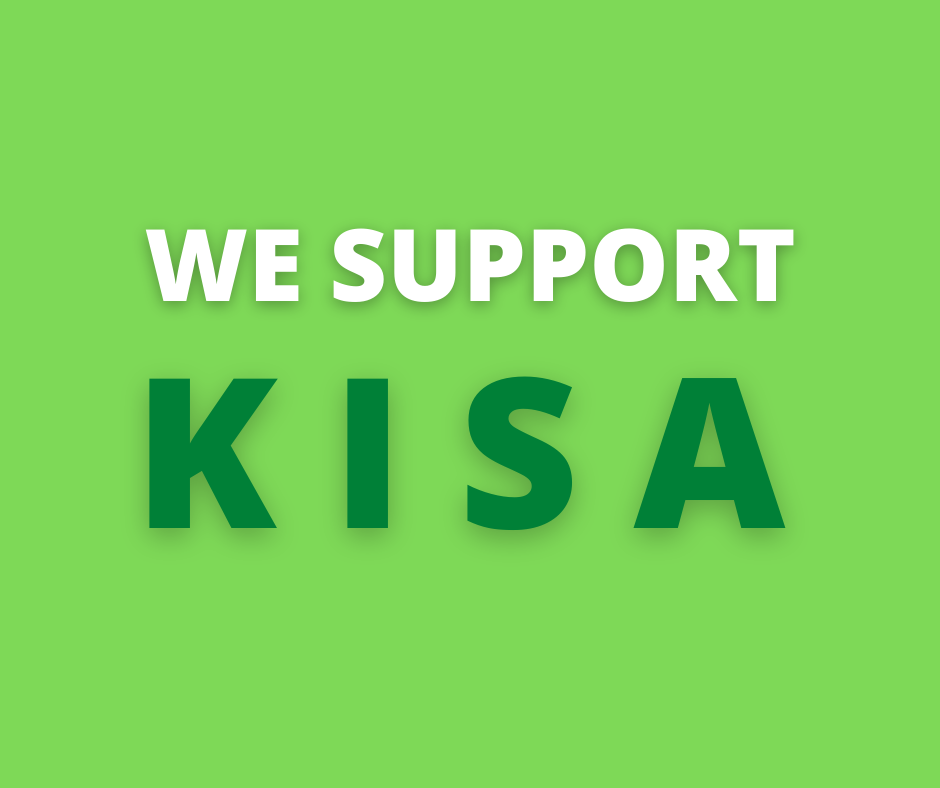 Brussels, 1 March 2021 – 37 organisations denounce the ongoing harassment against KISA and call on the Cypriot authorities to reinstate their official registration as a non-governmental organisation (NGO)

On 3 March, KISA, a leading non-governmental organisation fighting for equality in Cyprus, will have a hearing that has implications for their very survival.

In December 2020, the Cypriot Minister of Interior abruptly removed KISA, and many other civil society organisations, from the Register of Associations. He did so using his new, self-attributed powers to start a dissolution process for NGOs if certain regulatory requirements were not met within a two-month notice period. In KISA’s case, they informed the authorities of a delay in organising their general assembly due to the COVID-19 pandemic. Despite KISA indicating that all formal requirements would be met within a short time period, and appealing against the Minister’s decision, they were nonetheless deleted from the Register of Associations. This is just the latest move in a long campaign to discredit and silence independent voices in Cyprus, in particular KISA, and ultimately attack the foundations of democratic pluralism. The trend of shrinking civic space seems to be dangerously spreading all across the region. For example, in November 2019, Greece proposed worrying amendments to the Greek legislation on NGO registration engaged in activities related to asylum, migration, and social inclusion. On 27 December 2020, the Turkish Parliament approved legislation further restricting NGOs and civil society activities under the guise of countering terrorism. On 3 March 2021, the Cypriot administrative court will review KISA’s appeal against the decision to remove the organisation from the Register of Associations, through an expedited procedure. If the removal of KISA from the register is confirmed and the procedure for dissolution completed, people in extreme situations of vulnerability will stop receiving crucial help , and Cypriot democracy will lose one of its leading independent voices. KISA has in the meantime submitted to the Registrar of Associations all formal requirements of the Law, namely its audited accounts for 2019, the amended statutes and the names of the new Steering Committee, with their positions and contact details. As KISA is fighting this decision before the national courts, civil society organisations from across Europe have raised their voices in solidarity. This is not the first attempt to silence the organisation: over its 22 years of existence, KISA has been the target of defamation campaigns, intimidation, and even criminal prosecutions against its Executive Director, Doros Polykarpou. In order to promote a conducive environment for independent civil society and solidarity with migrants and refugees and remove restrictions to civil society’s space, the undersigned organisations call upon the following authorities to: The Cypriot government and President of the Parliament to: ● Re-insert KISA in the Register of Associations; ● Put an end to the ongoing judicial harassment against KISA and its members. ● Repeal the Amendment 118 (I)/2020 of the 2017 Law on Associations and Foundations and Other Related Issues, which grants the Ministry of Interior of Cyprus executive powers to remove NGOs from the Register of Associations and prohibits un-registered NGOs from continuing their actions; ● Comply with international standards on the right to freedom of association and the protection of human rights defenders, and in particular the joint OSCE/ODIHR and Venice Commission Guidelines on Freedom of Association, the OSCE Guidelines on the Protection of Human Rights Defenders , the UN Declaration on Human Rights Defenders and the recommendations of the Council of Europe NGO Expert Group . The European Union to: ● Condemn the ongoing judicial harassment against KISA; ● Call on the Cypriot authorities to respect and uphold the European Union Charter of Fundamental Rights, the rule of law principles, and the right to freedom of association; ● Monitor early signs of harrassment of individuals and organisations working with migrants, before it escalates into the criminalisation of human rights defenders and civil society organisations. Undersigned organisations: • Cairo Institute for Human Rights Studies (CIHRS) • EuroMed Rights • European Civic Forum • European Network Against Racism (ENAR) • Fair Trials • FIDH – International Federation for Human Rights, in the framework of the Observatory for the Protection of Human Rights Defenders • Front Line Defenders • Institute of Race Relations • International Service for Human Rights (ISHR) • La Strada International • Platform for International Cooperation on Undocumented Migrants (PICUM) • Statewatch • World Organisation Against Torture (OMCT), in the framework of the Observatory for the Protection of Human Rights Defenders • All Included (Netherlands) • AMERA International (UK) • Asociación Rumiñahui (Spain) • Association for Integration and Migration (Czech Republic) • Ban Ying e.V (Germany) • Centre for Peace Studies (Croatia) • Centre for Youths Integrated Development (UK) • CLA Voice (Bulgaria) • FAIRWORK Belgium (Belgium) • FairWork (the Netherlands) • Federación SOS Racismo (Spain) • Greek Council for Refugees (Greece) • Human Rights League (Slovakia) • İnsan Hakları Derneği / Human Rights Association (Turkey) • INTEGRIM LAB (Belgium) • Maisha e.v. – African women (Germany) • Migrant Rights Centre Ireland • Mujeres supervivientes de violencias de género (Spain) • Network for Children’s Rights (Greece) • Progress Lawyers Network (Belgium) • SNAPAP CGATA Algerie (Algeria) • Tamkeen for legal aid and human rights (Jordan) • The Hotline for Refugees and Migrants (Israel) • UTSOPI (Belgium) For more information, contact: Nabil Sanaullah, ENAR Communication and Press Officer Phone: +32 (0)2 240 57 21 – Email: nabil@enar-eu.org – Web: www.enar-eu.org Download the letter in pdf format 37_organisations_denounce_the_ongoing_harassment_against_kisa_and_call_on_the_cypriot_authorities_final.pdf