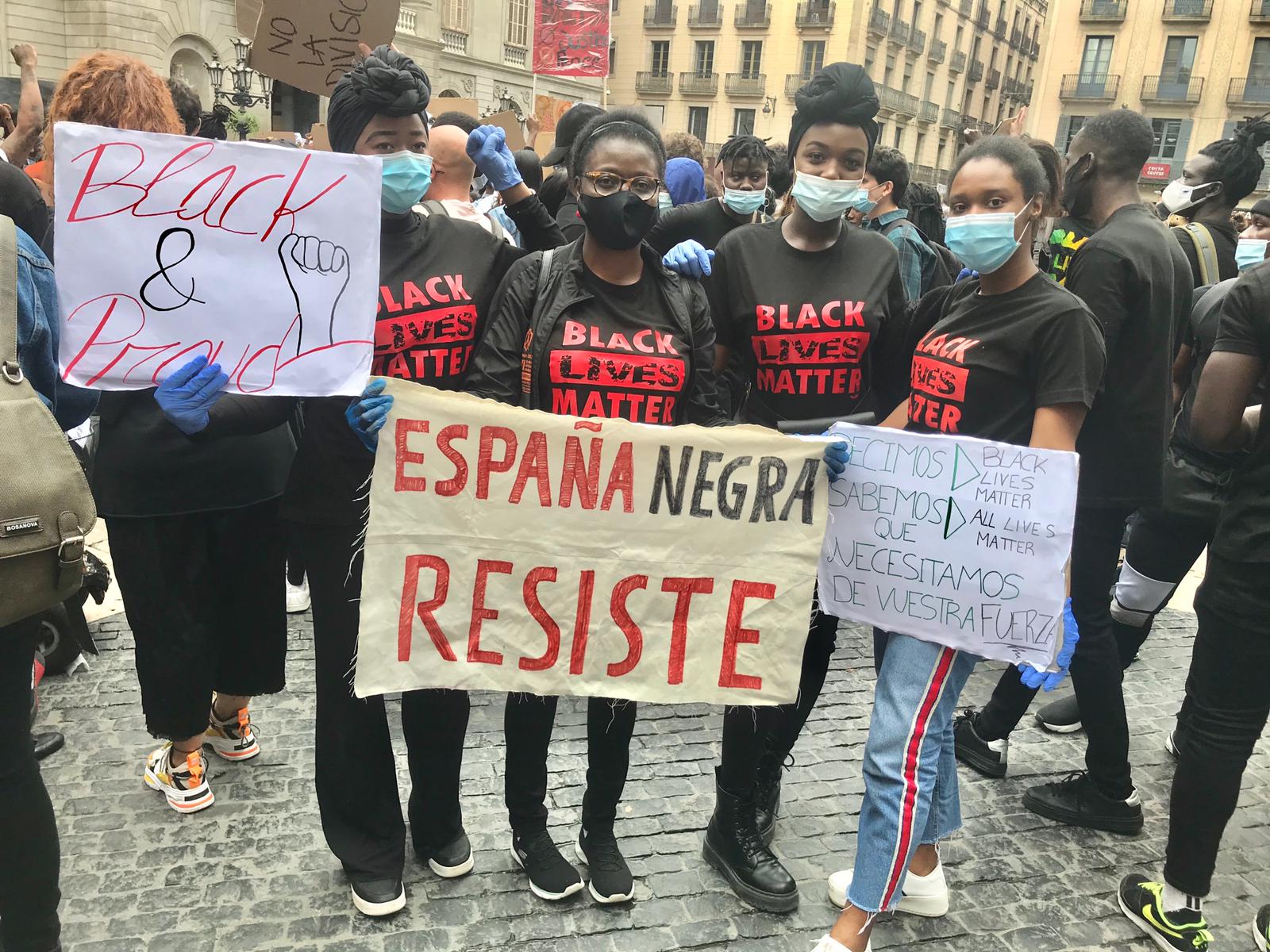 What intersectionality means for an organisation of women of African descent

Gender, women, race, disability, identity, religion, culture, social class, sexual orientation, education, and oppression. All of these intersect. Legal scholar Kimberlé Crenshaw, who coined the term “intersectionality”, defines it as “a framework for understanding the way that the multiple aspects of our identities intersect, influence one another, and compound to create unique experiences.”

Racism, sexism, classism, colonialism, heterosexism and ableism are linked to oppression in one form or the other. And they can not be solved with a single issue approach or by one group alone. We need to fight and tackle them in a holistic manner.

In addition, the Black Lives Matter movement has been an eye opener when it comes to how the mainstream media treat men vs women on the same and/or similar issues. For instance, the death of George Floyd received far more media coverage than that of Breonna Taylor.

The reality of being black, a woman and Muslim at the same time can be a daily struggle. We often suffer from triple discrimination.

Black, Muslim women are socially excluded. They are normally not asked, invited, or seen as key stakeholders in policy making. They do not feel as if they “belong”. The feeling of belonging to a society that you were born in but constantly rejects you is a daily reality for black women, black Muslim women and young girls of African descent.

If we are serious about intersectionality this needs to change. ENWAD is working to change the way black women are treated with a special focus on Black Muslim women and young people.

Intersectionality is meant to bring together human diversity in a community. For instance, black people, LGBTQ, women, and other minorities are struggling daily with discrimination, verbal and sometimes physical abuse, not only by individuals but also as a result of institutional and structural systems of oppression. These groups have to justify their acts, their beliefs, their way of living to those who do not understand them and want to impose their ideology. In other words, if you do not follow the standards established by certain companies, politicians, or the majority of people, you will be treated differently and in a derogatory way. Some countries have created laws and regulations that force individuals to give up on their identity.

As a black Muslim woman born in Spain, I have witnessed and experienced racism, xenophobia (although I am Spanish), and Islamophobia.

How am I putting this theory into practice? The educational system is based on white supremacy. I studied for 14 years in a semi-private school and I was the only afro-descendant in my group. White people have established an idea of superiority upon other races and if you follow their lifestyle, you are going with the flow. However, I have suffered bullying at school because I was black, also because of my afro hair. When searching for a job, I have had less opportunities and a lower salary because of my physical appearance. Later on, I decided to wear a hijab (headscarf), and again, I struggled with bullying and discrimination at high school but this time, I had a high level of self-esteem and I did not let anybody step on me. I have noticed that when you accept your multiple identities like your gender, race, and religion, you encourage other people to do so, and it encourages inclusivity in a community.

In a nutshell, you can apply intersectionality in your life to understand who you are and your different identities, and this can help to deal with discrimination, racism and all types of abuse. So, embrace yourself.