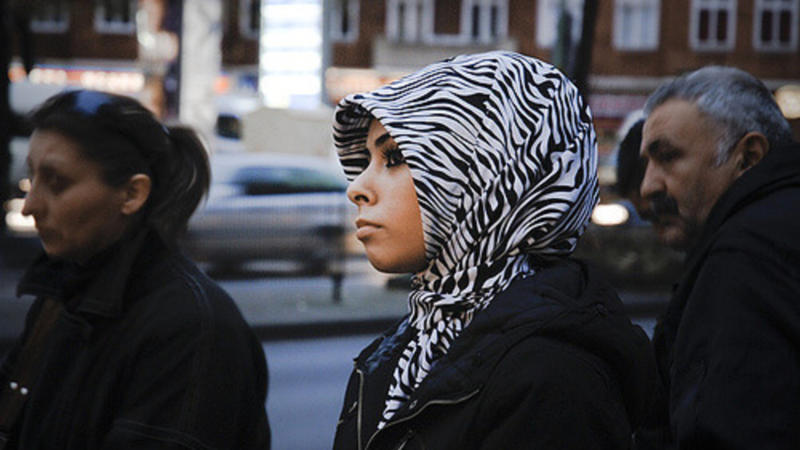 Wearing the headscarf in the workplace: Observations on discrimination based on religion

ENAR and Amnesty International have published observations on discrimination based on religion in the Achbita and Bougnaoui cases pending in the Court of Justice of the European Union.

These cases before the EU Court of Justice both concern the dismissal of an employee in a private company because she was wearing a headscarf.

The observations by ENAR and Amnesty International provide an in-depth legal analysis of whether the differences of treatment imposed on Ms. Bougnaoui and Ms. Achbita constitute discrimination.

The Court of Justice of the European Union is expected to rule on both cases within the next few months. Whatever the outcome, it will have wide ranging implications on the understanding and implementation of non-discrimination law in the workplace within the EU.