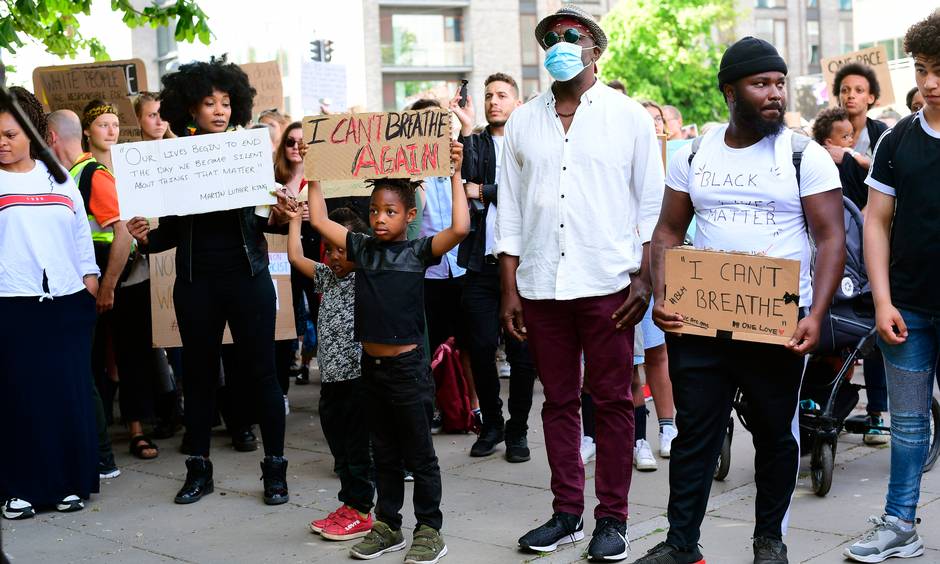 We need to talk about systemic racism in Denmark

In Denmark, there is a long tradition of not wanting to talk about racism and denying how structural racism has been a major obstacle for ethnic minorities.

The murder of 46-year-old George Floyd in Minneapolis on 25 May 2020 is a sad occasion but it also gave the caring and thinking people of the world a chance to wake up and take stock of the perilous situation they find themselves in today. It is now that the world is listening to the cries of justice and equality.

Unfortunately, in Denmark, we have a long tradition of not wanting to talk about racism. Racism has been a taboo subject, and we have denied how structural racism has been a major obstacle for many ethnic minorities in the labour market and in the education system, among others. Some people on the far right, especially the Danish People’s Party, even deny that the phenomenon of racism exists in Denmark.

A recent Megaphone survey for Politiken and TV2 reveals that 51 percent of respondents completely or largely disagreed that racism is a widespread problem in Denmark. In contrast, almost a third of the respondents, 32 percent, said that they completely or predominantly agreed there is widespread racism.

The discussion of racism in Denmark has become so closely associated with one’s political association, hate speech, nationalism, ethnic identity and cultural superiority that any attempt to put racism on the societal agenda always ends up as a minor wave in the mighty river of debate in media, in parliament and among academics.

This happens again and again, whether it is the case of minority youth being refused at a disco door, a job refused to a highly qualified woman wearing a headscarf, a law student refused accommodation because he has a long beard, or a patient who does not want to receive treatment by a doctor of colour.

Everyday racism and discriminatory discourse, practices and legislation nurture prejudice and hatred. Racism and discrimination have psychological, physical and social consequences, not only for those who are exposed to racism, but also for those who observe racism. The development has such consequences that 130 psychologists wrote an article highlighting that through their treatment experiences, they found out that many years of brutal debate tone, experiences of racism in daily life and harsh legislation in the immigration debate also manifest among their patients.

But when it comes to seriously discussing systemic racism, there are not many people in Denmark who want to tackle it, because doing so would bring to light that racism does exist – structural, political, economic and on street level. We very well know who contributes to it – consciously or unconsciously.

Systemic racism is real. It manifests every day for people of colour, when we queue in the supermarket, share a bus or train seat on the way home from work or just simply walk in the park. The prerequisite for a proper debate on the subject is the recognition that there is a reality outside the ranks of the white majority.

Denying it does not serve the interests of the inter-ethnic society that Denmark is today.

Bashy Quraishy is Coordinator of ENAR-Denmark, host of “Bashy’s Corner” TV Copenhagen, and Council Member of the Danish Institute for Human Rights.