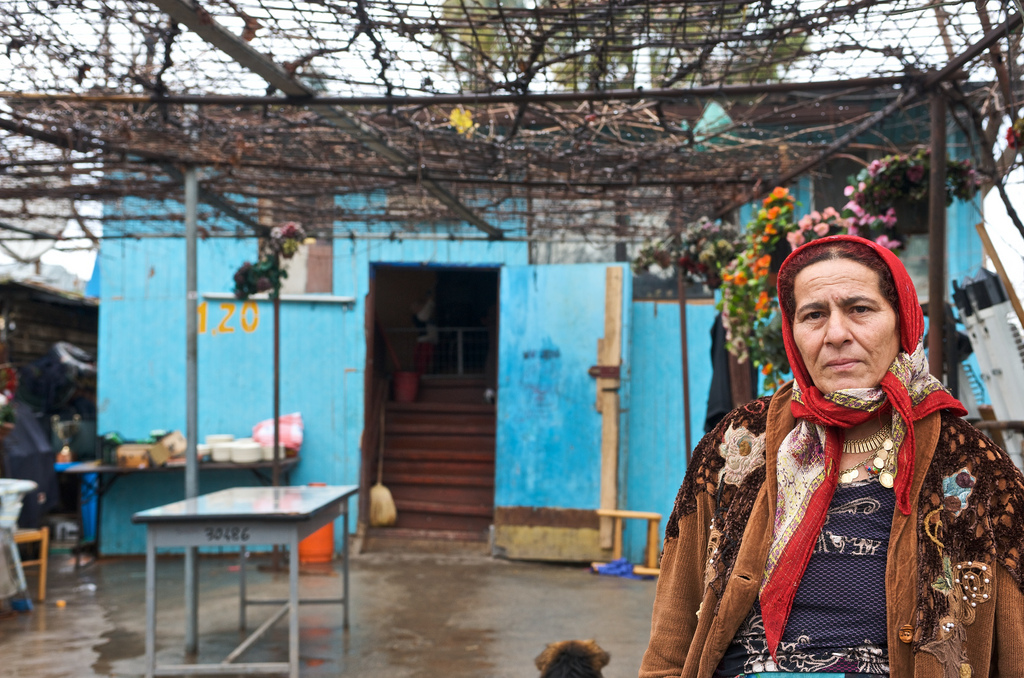 Violence against Roma on the rise, says Amnesty

Hate crimes and violence against the EU’s largest minority are on the rise, according to an Amnesty International report out on Tuesday (8 April).

“There has been a marked rise in the frequency of anti-Roma violence in Europe in the last few years, in both the East and in the West,” says the London-based pro-rights group.

Amnesty says police are failing to prevent anti-Roma attacks, often harass the minority by raiding their settlements, and by carrying out arbitrary detentions.

“Violence, harassment and intimidation of Roma people and communities by the police and by private individuals and groups, some of whom belong to far-right groups, are widespread,” notes the report.

Tens of thousands are forcibly evicted from their homes every year with many more forced to live in camps, sometimes without heating and clean water, says Amnesty.

Compounded by discrimination and often denied access to decent health care, education, and jobs, the Roma “are victims of racially motivated violence”.

The report looks at the Czech Republic, France, and Greece.

The frequency and size of anti-Roma marches in the Czech Republic surged in 2013, compared to previous years.

Many of the demonstrations are now being held in towns and cities. On 24 August alone, anti-Roma demonstrators took to the streets in eight different towns.

In France, the political leadership is reinforcing negative stereotypes.

“They should return to Romania or Bulgaria,” he said.

Amnesty says the French police harass the Roma with thousands of families are forcibly evicted from their homes.

Attacks by the police have also been reported. In 2011, the French police allegedly teargased the inside of tents where children were sleeping.

In Marseille last December, the French authorities evicted 200 people from their shelters. Only one family was provided alternative housing.

Some 20,000 Roma live in France, often in extreme poverty. But surveys suggest around 35 percent of the French believe many more live in the country.

Greece, for its part, is home to between 250,000 and 350,000 Roma. Many live in settlements, often raided and arbitrarily detained by the police.

In the first nine months of 2013, police conducted 1,131 raids in Romani settlements across the country.

Over 52,000 people were checked and around 19,000 taken to police stations during the raids. Of those, around 1,300 were arrested, some for breaking traffic laws.

But Swedish media report that Romania is not using the funds.

Swedish police say many Roma from Romania are found panhandling on the streets in Sweden.

The two countries had been in secret discussions on how to address the Roma issue but talks broke down.

Sweden wanted to send a task force to Bucharest to verify how the EU social funds are being used. Bucharest refused.

Sweden is asking the European Commission to step in to mediate the dispute.