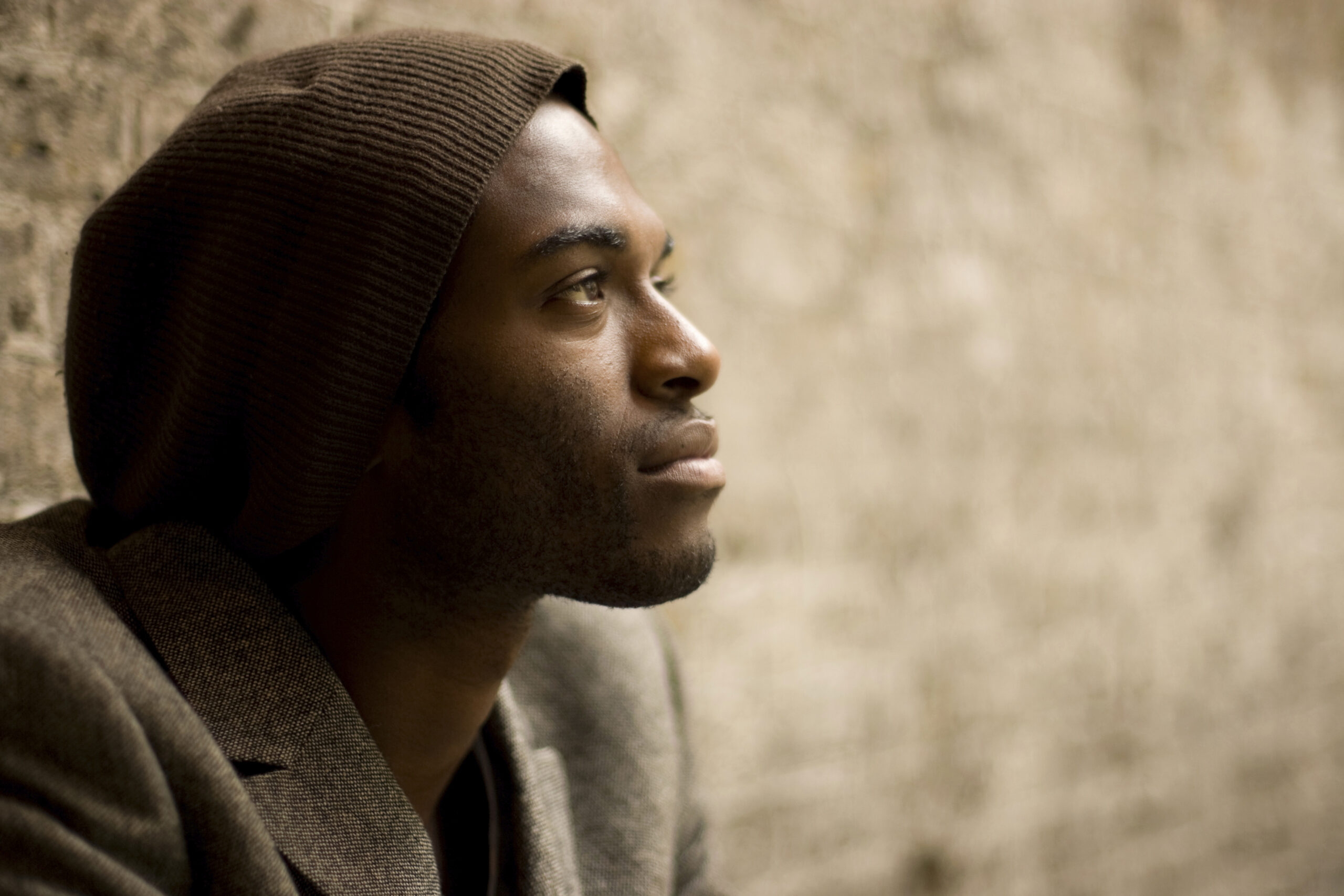 UN Decade for People of African Descent: Time for the EU to tackle Afrophobia

Brussels, 10 December 2014 – Today, on International Human Rights Day, the United Nations are launching the International Decade for People of African Descent. On this occasion, ENAR calls on the European Union to play a leading role in recognising Afrophobia, the specific racism people of African descent and Black Europeans face, and to take action to address this.

There are an estimated 7 to 12 million people of African descent and Black Europeans in Europe and they are particularly affected by racism and discrimination across the European Union. So far, however, they are the most invisible ‘visible’ minority on the European political agenda.

Millions of Black Europeans lack equal access to employment, education, housing, as well as goods and services. A 2009 survey by the EU Fundamental Rights Agency shows that 41% of Sub-Saharan African respondents had been discriminated against on the basis of their ethnicity at least once in the previous 12 months. Black people in the United Kingdom are on average six times more likely to be stopped and searched by the police than White people. A recent report on Afrophobia in Sweden reveals that Afro-Swedes are the Swedish minority most exposed to hate crimes according to statistics on hate crimes, indicating a 24% increase since 2008.

Despite these persistent levels of Afrophobia, the European Union and its Member States are reluctant to recognise the existence of this specific form of racism.

ENAR Chair Sarah Isal said: “EU decision makers must publicly recognise Afrophobia and develop effective strategies to counter the structural racism that prevents the inclusion of many Black people in European society. It’s high time to address the fact that millions of Black people in Europe are treated as second class human beings every day because of their skin colour”.