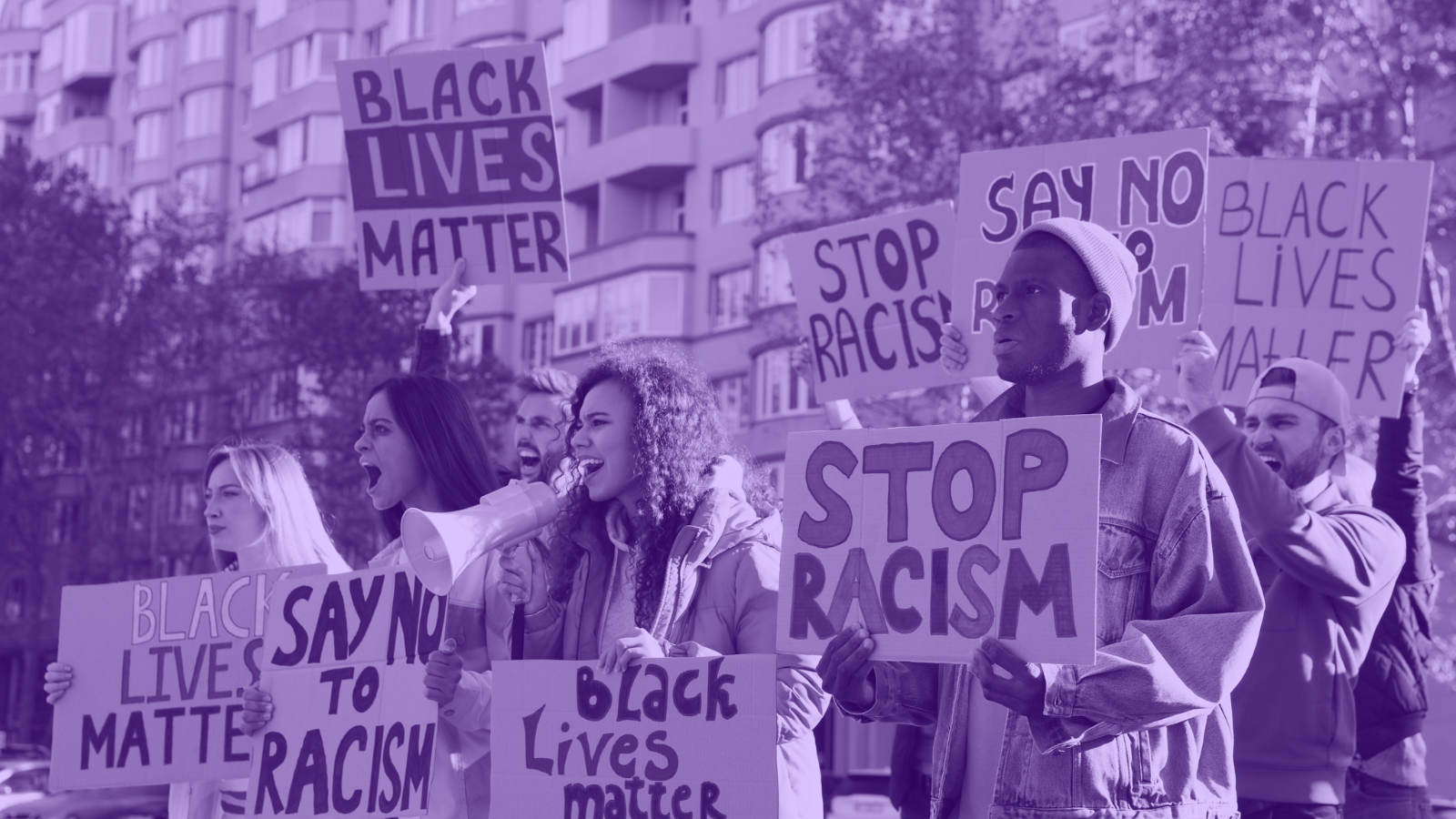 The Netherlands is set to apologise for slavery past in 2023

After much anticipation, the Dutch national media has reported that the Mark Rutte cabinet is finally set to issue a national apology for the trans-Atlantic slavery atrocities. The apology, scheduled for 2023, marks a victory following steady collaboration among grassroots organisations, activists, academics and public opinions.

Stichting Ocan, Dutch ENAR member, has been actively involved in the latest developments in the Netherlands. Additionally, Stichting Ocan’s Supervisory Board Chair was appointed as member of the temporary ‘Advisory Committee on the Slavery past’ commissioned in 2020 for the purpose of researching the effects of slavery’s legacy in the Netherlands and its former territories. Lastly, the organisation provided input for the report that would be presented to Dutch parliament and engaged with the National Coordinator against Racism to ensure their community’s voice was heard.