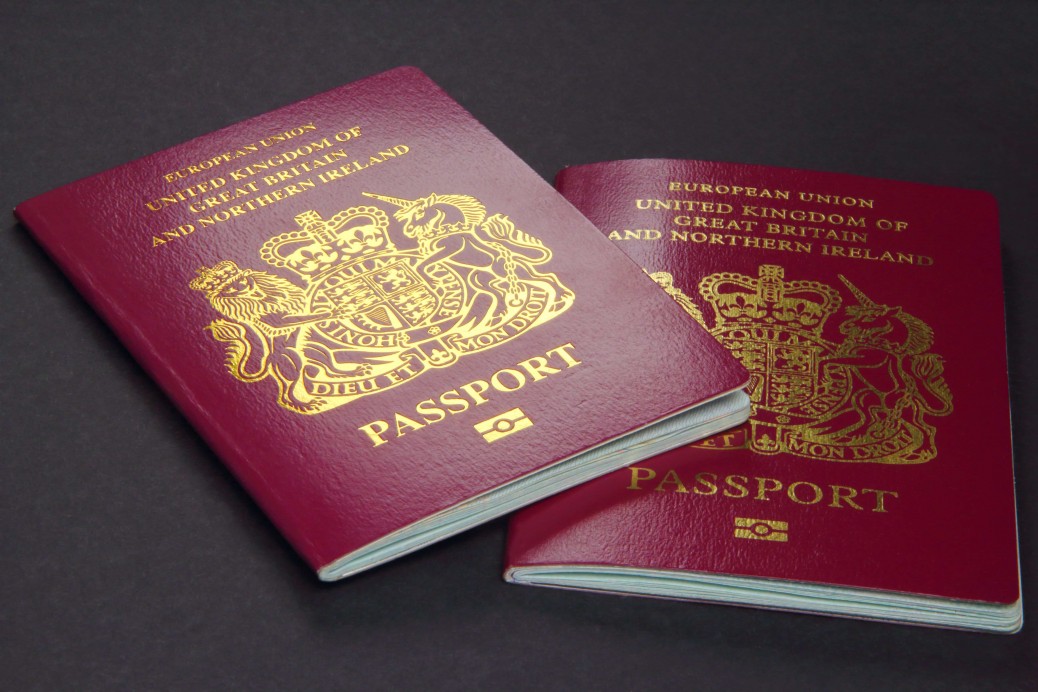 The case of Shamima Begum: British identity and terrorist activity in the spotlight

Taking the recent case of Shamima Begum, a British national who travelled from the UK to Syria to join Daesh in 2015, who now wishes to return to the UK with her child, we see how citizenship and identity can be violently reconfigured by the state.

The dynamic tension of both exclusion and focus on Muslim women’s identity is clear for all to see in the UK Home Office letter to Ms. Begum’s mother, informing her that the Home Office intends to revoke her daughter’s citizenship. At the time the Home Office letter became public, it was suggested that due to her parent’s migration history, Ms. Begum has the right to apply for a Bangladeshi passport, a place she has reportedly never visited. The Bangladeshi government have said they would not allow her into the country and that Ms. Begum is a British citizen by birth (jus soli). It is yet unknown if the Home Office edict could be enforced but as it stands her citizenship has been stripped with no other in place, essentially making Shamima Begum stateless – and breaking international law.

The UK Home Secretary has the power to remove a naturalised person or dual nationality holder’s British citizenship if it was considered “conducive to the public good”, but a 1981 law prevented them from doing so if it made the person stateless. Since 9/11, that restraint has been gradually abandoned and a 2014 amendment to the Nationality Act allows UK citizenship to be removed if “the Secretary of State has reasonable grounds for believing that the person is able, under the law of a country or territory outside the United Kingdom, to become a national of such a country or territory”.

This is a complicated case. There is no doubt Ms. Begum faces serious accusations related to terrorist activity. However, it could be argued that she should face these accusations and consequences in the UK. Furthermore, one could argue that Ms. Begum was potentially a victim of extremist grooming as she left the UK at the age of 15, still a minor in the eyes of the law. Stripping of citizenship is relatively rare. Most cases in the UK have been those with dual nationality, and more than 100 dual nationals have already lost their UK citizenship after travelling in support of terrorist groups. Last year, two British men, accused of being members of a Daesh cell were stripped of their British citizenship after being captured in Syria.

Deprivation of citizenship is a powerful tool. It is not only a punishment for alleged wrong-doing, but it sends a message, especially to those with histories of recent migration, that their identity is precarious and can be redefined by the state at any moment. Migrants already bear the heavy burden of being the “good immigrant”; understanding that they are welcome but only on certain conditions. For racial minority groups, the burden continues through to the second generation, with a fear that one day someone might say “go home, you are no longer entitled to your citizenship, your birthright”. This case is particularly disturbing for black and brown people; coming on top of the Home Office Hostile Environment, the Windrush scandal, and uncertainty around Brexit and citizenship.

Deprivation of citizenship sends a message, especially to those with histories of recent migration, that their identity is precarious and can be redefined by the state at any moment.

Trying to understand homegrown radicalisation has outfoxed policy-makers across Europe. Pathways to radicalisation are complex and differ from person to person, however, cultural exclusion, marginalisation and a search for identity may be important factors. Whilst there is a willingness and commitment from governments to work in the area of prevention of violent extremism and radicalisation leading to terrorism, there can be a kneejerk policy reaction to terrorist attacks or draconian responses to European citizens travelling to join ‘terrorist’ groups. Research continues to show that significant and long-term programmes such as Prevent in the UK have contributed to stigmatising Muslim communities. ENAR is currently involved in two research projects: one that aims to further understand non-radicalisation, radicalisation and violent extremism of young people (DARE); and another looking at how counter-terrorism and counter-radicalisation policies may have a disproportionate impact on groups at risk of racism and discrimination. The latter project was developed partly in response to the EU Counter Terrorism Directive 2017/541.

The stripping of citizenship is more likely to have a disproportionate impact on certain individuals who have dual nationality in the UK. Looking at the Census data from 2011, the largest group with dual nationality are those with a UK and Other passport (Rest of World). When we look further at expulsions for reasons of national security, again, we can see the potential for discrimination between third country nationals and the rest of the population. International law is clear that no state can expel its nationals even if they are considered “dangerous” from the perspective of national security. It would be inconceivable to strip the nationality of the Finsbury Park attacker, Darren Osborn, jailed for life for his murderous attack on Muslims in London, or Tommy Robinson, founder of the English Defence League, both white men with no apparent history of migration.

ENAR’s vision of equality is one where not only economic and social barriers are removed but social inclusion is actively supported by states. Efforts to combat radicalisation and extremism must include the creation of just and fair societies as well as just and fair foreign and immigration policies. We must consider how the impact of these high-profile cases of stripping nationality and deportations can make certain groups’ identity contentious and where criminal responses and detentions can further radicalise individuals. With the case of Shamima Begum, it is still unclear how things will ultimately develop but it is already a tragic case. Her and her child are in a situation of risk and exposed to further radicalisation. Governments must tread a careful line to not provide counter-terrorism responses that, at the end of the day, are counterproductive.