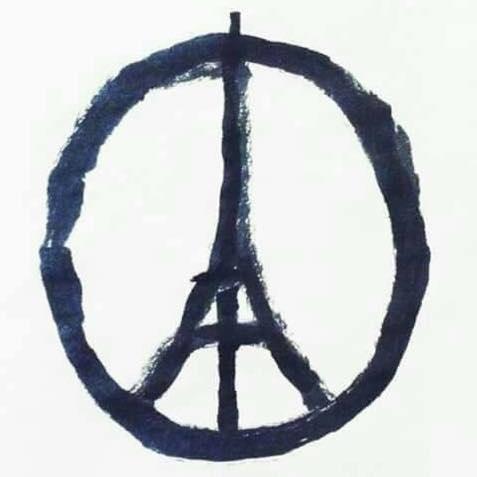 Terror attacks in Paris: no place for hate

Brussels, 14 November 2015 – The European Network Against Racism (ENAR) strongly condemns the horrific attacks in Paris yesterday and mourns the many victims.

No community or group has been left unharmed by this indiscriminate violence.

It is crucial to refrain from incitement to hatred and violence against innocent people in the aftermath of these attacks.

The response to hate must be unity, solidarity and respect for the rule of law. United we have fallen, united we will stand up again. Our thoughts go to the victims and their families.

Note to the editor:
The European Network Against Racism (ENAR aisbl) stands against racism and discrimination and advocates equality and solidarity for all in Europe. We connect local and national anti-racist NGOs throughout Europe and act as an interface between our member organisations and the European institutions. We voice the concerns of ethnic and religious minorities in European and national policy debates.