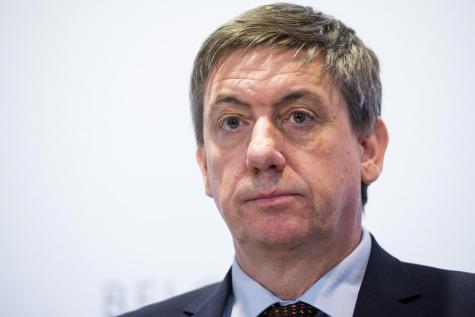 Brussels, 18 April 2016 – The European Network Against Racism (ENAR) strongly condemns recent declarations by the Belgian Minister of the Interior Jan Jambon, which are fuelling stigmatisation of certain communities, and calls for more accountability of politicians and members of government.

The Belgian minister of the Interior this weekend claimed that “a significant part of the Muslim community in Belgium danced after the terrorist attacks in Brussels on 22 March”, whereas only one case involving a few persons has been reported to the authorities and dealt with adequately. Last week, the Minister had also compared the terrorists who hid in Brussels for months to “the Jews who hid during the Nazi occupation,” later clarifying that his comments pertained to “the mechanism of hiding.” Sarah Isal, ENAR Chair, said: “Offensive and stigmatising speech is symptomatic of the political discourse prevalent in many EU countries, such as France, Slovakia or the United Kingdom. It does nothing to bring constructive solutions to current challenges and contributes to a climate of intolerance and mistrust towards ethnic and religious minorities and migrants in Europe. It reinforces policies and practices based on emotions and the false division between ‘us’ and ‘them’, in a context where we need solidarity and inclusiveness.” Such comments are particularly damaging when they come from politicians. ENAR calls on Jan Jambon to apologise. Politicians should live up to their responsibilities as elected representatives to provide for all their citizens on an equal basis and not indulge in dangerous, baseless and divisive statements. For further information, contact: Georgina Siklossy, Senior Communication and Press Officer Tel: +32 (0)2 229 35 70 – Mobile: +32 (0)473 490 531 – Email: georgina@enar-eu.org – Web: www.enar-eu.org Notes to the editor: 1. The European Network Against Racism (ENAR aisbl) stands against racism and discrimination and advocates equality and solidarity for all in Europe. We connect local and national anti-racist NGOs throughout Europe and voice the concerns of ethnic and religious minorities in European and national policy debates. – Communiqué de presse en français – Persbericht in nederlands