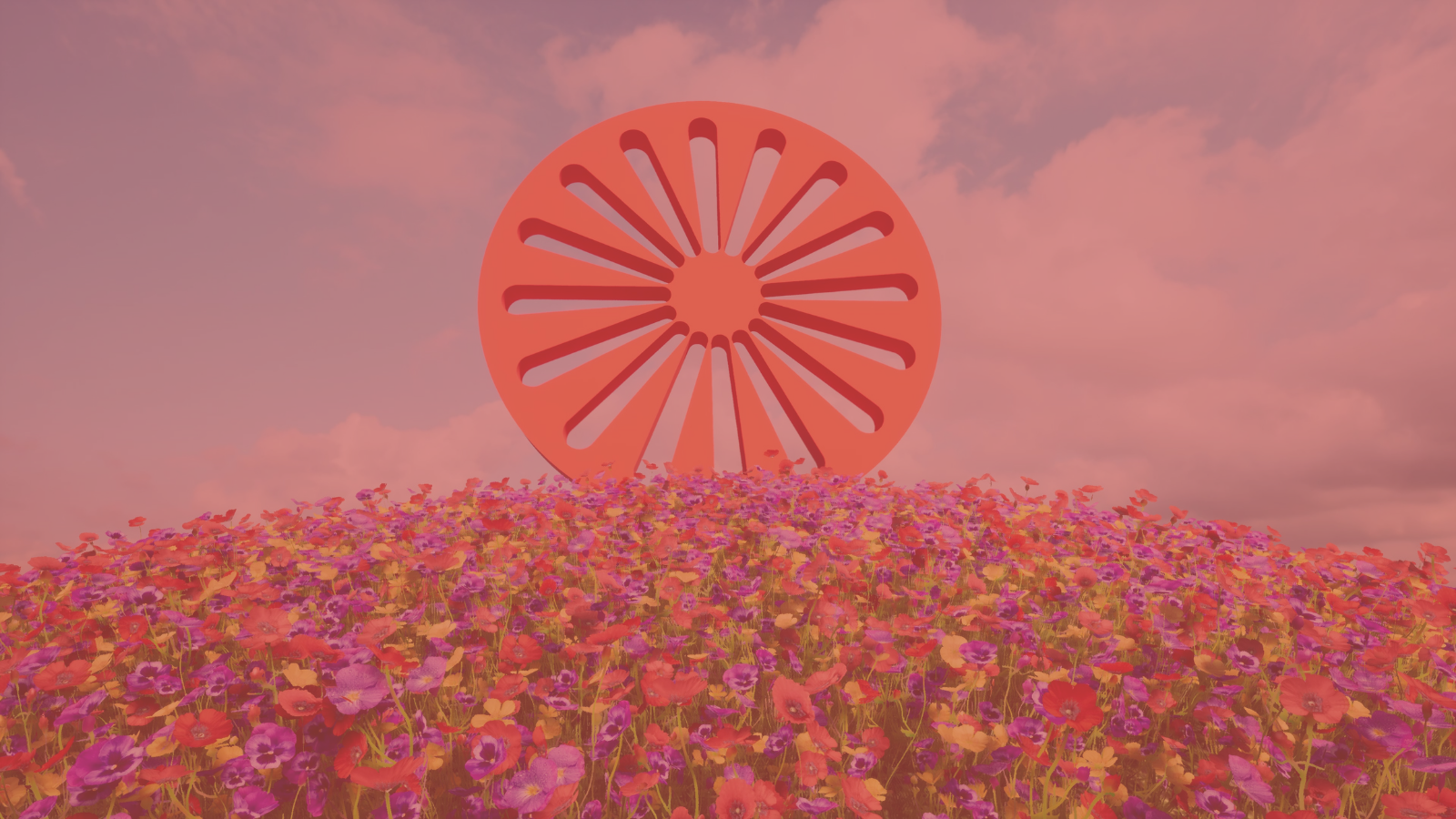 by Julie Pascoet, ENAR Senior Advocacy officer, based on a speech given at the European Parliament on 16th May 2022

The Romani week 2022 is organised every year with the support of major European institutions, in this case the European Parliament (especially MEP Romeo Franz and Anti-racism and Diversity Intergroup), the French Presidency to the European Union and the European Commission. Under its umbrella, conferences and networking events are organised, gathering a broad range of national and European civil society organisations, policy makers and a wide diversity of stakeholders to celebrate Roma diversity in Europe and discuss challenges on the ground and ways to further address antigypsyism and Roma exclusion.

We actively supported these efforts because the initial EU Roma framework did not initially focus on it, despite civil society evidence and arguments evoking antigypsyism as the main source of social exclusion and inequality targeting Roma. Such a recognition is essential to address the plight of Roma and the decades of persecutions and serious human right violations, especially today as it has taken more sophisticated and complex forms, both at individual and institutional level. Deeply embedded racial prejudices against Roma still persist and prevent societies from being more inclusive and reaching equity, equality, and justice.

As much as it is crucial to understand the specificities of Roma experiences and implement measures to tackle specific manifestations, it is impossible to tackle the structural roots of this phenomenon if we don’t understand how racism is playing out in society in general, affecting all racialised groups, and how it feeds into an overarching system of inequalities.

In our report on intersectional discrimination drafted for ENAR by the Center for Intersectional Justice, we highlight different dimensions of discrimination: individual, historical, structural and institutional. Generally, in European legislation, there has been an overfocus on the individual dimension of racism, which contributed to depoliticise racism and its structural relation to power and privilege. It is often much easier but also more convenient for institutions to look at interpersonal acts of racism (eg: the Race Equality Directive is not covering actions by public authorities). However, this form of racism doesn’t operate in a vacuum and is fueled by historical abuses and systemic forms of discrimination. Moreover, if we really want to tackle racism, we need to question other systems perpetuating inequalities such as patriarchy and the current economic system.

This is all the more important since, as Audre Lorde said, ‘there’s no such thing as a single issue struggle, because we do not lives single issue lives’. Roma communities are diverse and are also women, from LGBTQI+ communities, Black, Muslim, with disabilities, from deprived background, etc. Looking at these intersections is essential to leave no one behind if there is a slight change for the system of inequality to ever be restored.

I would therefore like to propose several ways to move forward and improve the way we tackle antigypsyism as a broader anti-racism network.

1- Enhance solidarity across groups and participation

Police violence, violent evictions and push-back at borders: Roma are affected by the same power structures as other racialised groups. This is the result of dehumanisation and demonisation with society portraying Roma as criminals and problems stemming from decades of persecutions.

Solidarity allows us to build a stronger front for equality. Roma and all racialised people need more solidarity. We should go against attempts to create hierarchies between us and to divide us. That’s what fragmentation of advocacy and policies can lead to if not properly interlinked. Looking at the common roots of our oppression, while educating ourselves about the specificities of each oppressed group, is what can help us to get stronger and build a critical mass against injustice.

2- Addressing antigypsyism together with other forms of inequalities

Intersectional approach should lead us to question all oppression systems. For example, one instance of environmental racism affecting specifically Roma is European waste management policies that place polluting landfills close to Roma settlements. This is justified partly by (neo)colonial capitalist logic that values cheap waste management more than Roma lives.

We see a multiplication of plans to reach equality, which is very good but can also pose the problem of fragmentation. It is also not clear how they are inter-connected and how they are questioning power structures perpetuating inequalities, especially policies that are contributing the most to criminalisation of racialised groups, such as security policies, migration, law enforcement, and which foster dehumanisation of racialised groups by portraying them as groups to be ‘managed’ in order to maintain racial hierarchies.

Racism is about denying power and humanity, that’s why centering meaningful participation and systemic justice is key in our fight against structural racism.﻿﻿