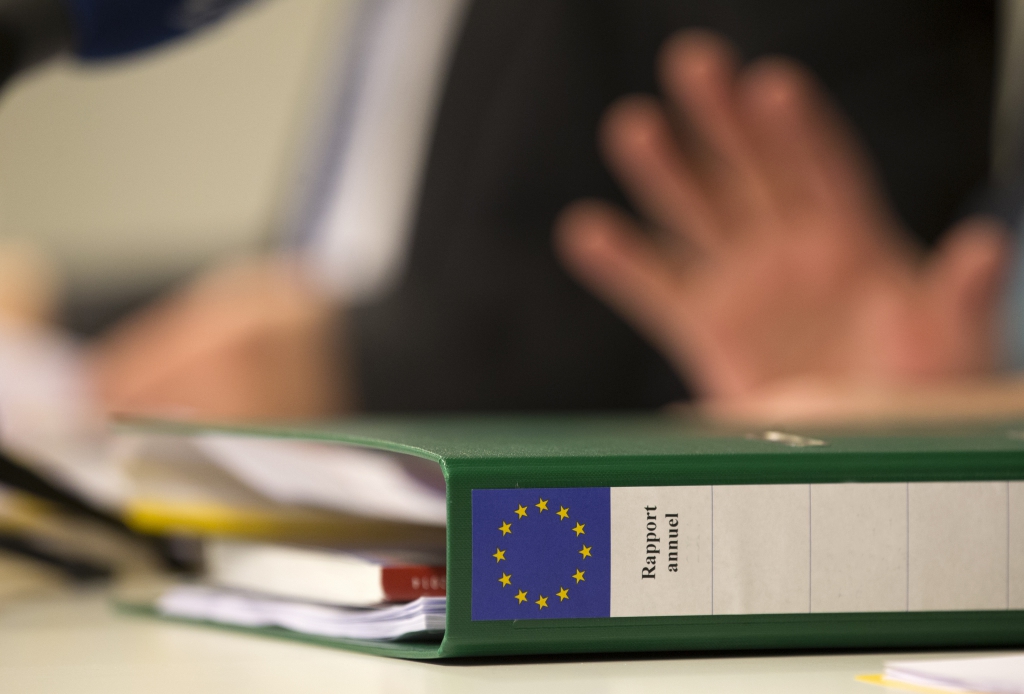 Brussels, 6 December 2018 – Today, a coalition of more than fifteen Romani and anti-racism civil society organisations from across Europe called for the Council of the European Union, and governments of European countries, to make a clear commitment to the new proposals for post-2020 Roma Inclusion plans made by the European Commission in its communication to the European Parliament and Council yesterday.

Director of ERGO Network Ms Gabriela Hrabanova welcomed the new Communication: “The Commission and Parliament have clearly positioned themselves for a continued investment in Roma Inclusion after 2020. Now is the time for national governments to do the same, to strengthen their fight against antigypsyism and to update and improve their strategies in line with community needs by working alongside Romani civil society.”

The new communication from the Commission highlighted key elements to improve the EU Roma Framework including: the need for inclusion of Roma in mainstream policies, fighting antigypsyism, improving Roma participation, addressing the diversity amongst Roma, and better data collection, target indicators and reporting in integration strategies.

“Until now, Roma Inclusion plans in EU member states and accession countries have failed to include measures to fight antigypsyism, and have largely failed to significantly improve the situation for Roma across Europe” said Ðorđe Jovanović, President of the European Roma Rights Centre. “The EU Framework for National Roma Integration Strategies after 2020 must serve to counter the effects of the specific structural racism which affects Romani populations throughout Europe.”

The organisations explicitly call for measures in European countries to recognize present and historical antigypsyism as a form of racism; counter and sanction manifestations of antigypsyism in public discourses, public services and institutions; empower civil society, and ensure that the necessary legal and institutional mechanisms are in place and implemented to prosecute hate crimes and hate speech. It is time for European governments to give priority to “reinforcing and distinguishing the focus on antigypsyism as a root cause of Roma exclusion” as concluded by the EU High Level Group on Combatting Racism, Xenophobia and Other Forms of Intolerance in their guidance paper on antigypsyism.

European institutions have to make sure that the next EU budget cycle (Multiannual Financial Framework 2021-2027), which is currently under negotiation, is connected to policy priorities of the EU Roma Framework including the fight against antigypsyism. In addition, partnership agreements with Member States and operational programs must explicitly name Roma as an investment priority. The next cycle of funding must ensure that funds are also available for specific measures to fight antigypsyism, and to allow the efficient operation of civil society organisations to hold governments accountable and to ensure fundamental rights of Romani citizens across Europe.

For more information, or to arrange an interview contact:

The coalition of organisations includes:

The EU Framework for National Roma Integration Strategies was adopted by the European Commission in 2011. It requires member states make provision to address inequalities in their countries which Roma face in education, employment, healthcare, and housing.

Antigypsyism is the specific racism towards Roma, Sinti, Travellers and others who are stigmatized as ‘gypsies’ in the public imagination. The term is often used in a narrow sense to indicate anti-Roma attitudes or the expression of negative stereotypes in the public sphere or hate speech. However, antigypsyism gives rise to a much wider spectrum of discriminatory expressions and practices, including many implicit or hidden manifestations. More information is available in the reference paper on antigypsyism.