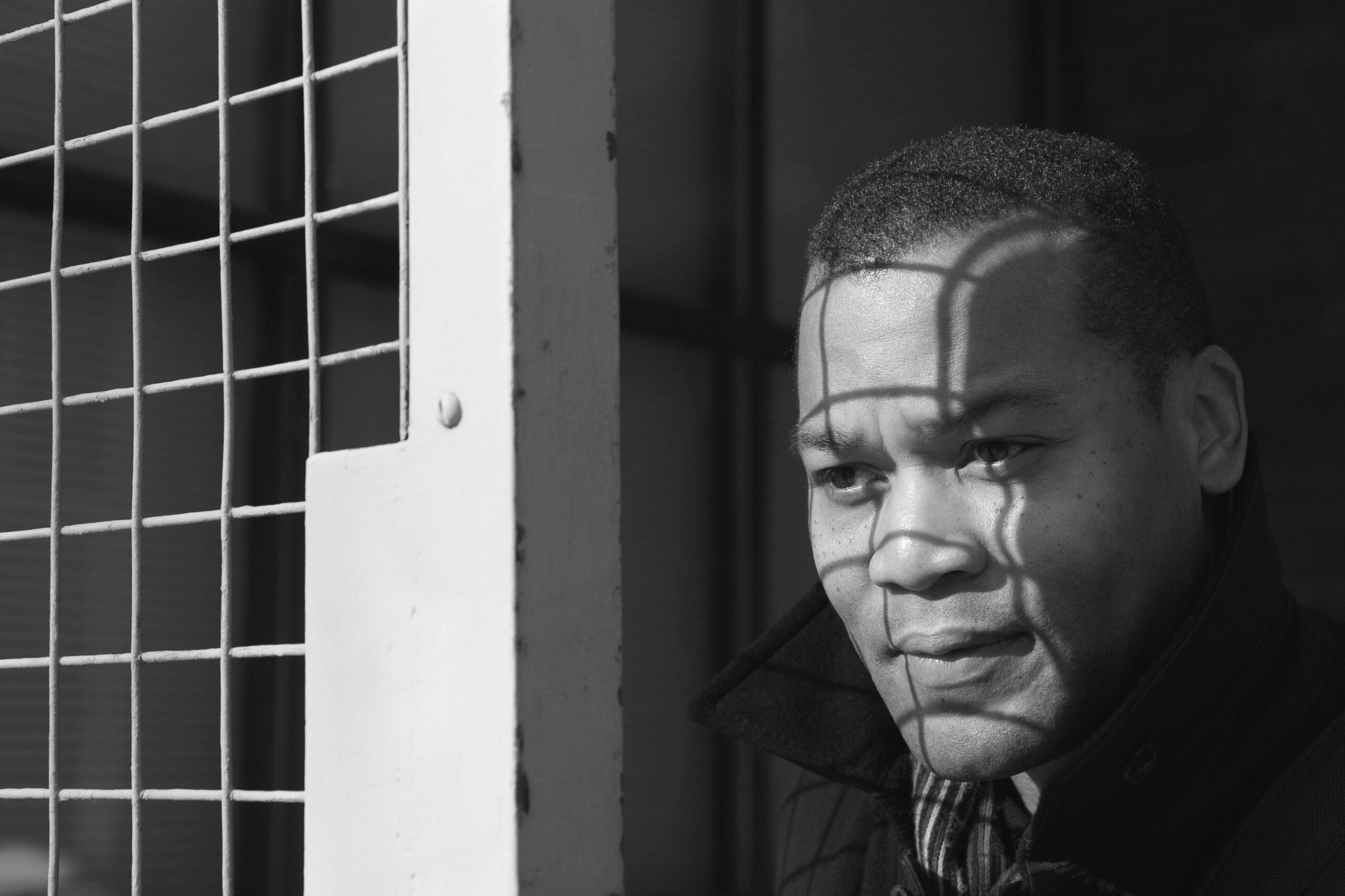 Report on Afrophobia in Sweden: a wake-up call for action

Brussels, 3 February 2014 – The European Network Against Racism (ENAR) welcomes the first report on Afrophobia in Sweden, published today and commissioned by the Swedish Minister of Integration. It confirms that Afrophobia is widespread in Sweden, as has been highlighted consistently in ENAR’s yearly reports on racism. For instance, it reveals that Afro-Swedes are the Swedish minority most exposed to hate crimes.

Such data is essential to measure discrimination and exclusion impacting people of African descent and to develop targeted policies to ensure equality and actively fight discrimination. ENAR Vice-President Jallow Momodou said: “This report is a wake-up call to the Swedish government to take Afrophobia seriously and to develop a specific strategy and measures to tackle the racism that 180.000 Black people in Sweden face on a daily basis. We cannot claim to have a first class democracy and yet have second class citizens.” For further information, contact: Georgina Siklossy, Communication and Press Officer Tel: +32 (0)2 229 35 70 – E-mail: georgina@enar-eu.org – Website: www.enar-eu.org Notes to the editor: The European Network Against Racism (ENAR aisbl) is the voice of the anti-racist movement in Europe. We are a network of 150 NGOs across Europe which stands up against racism and discrimination and advocates for equality in European and national policy debates.

Press statement: Report on Afrophobia in Sweden: a wake-up call for action
By Georgina