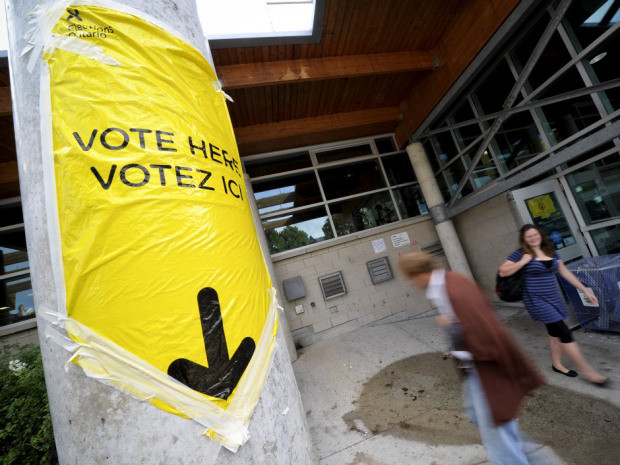 ENAR has launched an online reporting form which can be used to report hate speech by MP candidates, party officials and spokespersons during the Greek election campaign, including intolerant remarks, racist or derogative expressions, as well as incitement to violence, hostility or discrimination and the use of stereotypes.