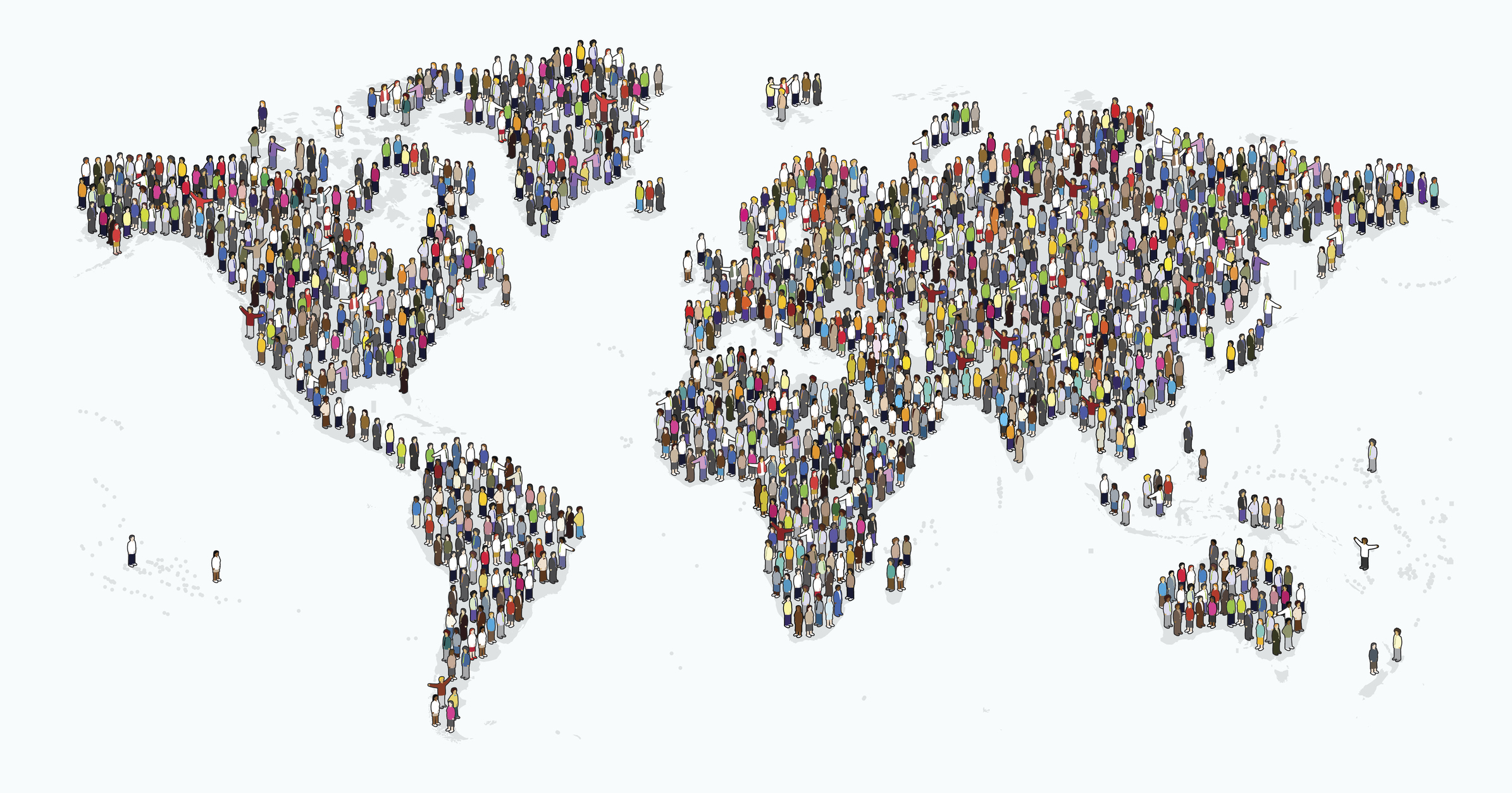 Brussels, 2 May 2017 – Anti-migrant political discourses and exclusionary migration policies are having a disproportionate impact on racialised migrants, according to a new report by the European Network Against Racism, covering 26 EU countries. Migrants are increasingly the targets of racist violence and speech; and face discriminatory policies and attitudes hindering their access to the labour market.

People fleeing conflict or desperate situations come to seek refuge in Europe, only to be faced with racist attacks, labour exploitation and discrimination in their jobs, if structural barriers don’t prevent from accessing employment in the first place. They hear politicians and far-right movements saying they are a threat to Europe, criminals, scroungers, rapers, and should be stopped from entering at all costs.

Governments’ responses to rising levels of migrants and refugees entering Europe have become substitutes for debates on exclusion and security. Several EU Member States for instance made it clear that irregular and Muslim migrants were not welcome. African migrants, many in need of humanitarian protection in Europe, were framed by politicians and other commentators as ‘economic’ or ‘illegal’ migrants. Beyond discrimination, such measures reinforce criminalisation in migrants’ integration path.

The rise of far-right parties and movements such as Pegida and other vigilante groups across Europe shows how successful these parties and groups have been in setting the tone of the debate on immigration, particularly related to Muslim migrants. This is resulting in anti-migrant discourses and policies being seen as acceptable and mainstreamed across the political spectrum.

A number of barriers in the labour market – discrimination, restrictions linked to migration status, lack of recognition of qualifications, language – result in an employment gap between migrants and nationals and in many migrants falling victim to exploitation. In the absence of national migrant integration plans that address racial or status discrimination in the labour market, inclusion and progression in the labour market remain difficult for racialised migrants. In Belgium, a report showed that out of 176 agencies providing cleaning and household services, a sector which employs a significant number of racialised minorities and migrants, more than 60% responded positively to discriminatory demands by clients.

The framing of migration as a security risk for the European Union, and the introduction of new border and counter-terrorism measures in some Member States, has led to ethnic profiling and discriminatory policing of migrants. In Finland, police and border guards were observed carrying out spot checks specifically targeting “non-Finnish looking” people in several cities in April 2016. In Italy, certain African nationalities, e.g. Nigerians, are systematically prevented from formally claiming asylum in hotspots, and instead are directly issued a formal ‘refusal’ order. In Austria, Belgium, France, Spain and the United Kingdom, foreign nationals and Muslim migrants are increasingly reported to the police or checked by the police due to alleged ‘suspicious behaviour’.

“Racialised migrants are bearing the brunt of increasingly restrictive migration policies and discourses. And this is having a destructive impact on their lives – from facing violent racist attacks to discrimination and exploitation in the labour market,” said ENAR Chair Amel Yacef . “The European Union and political leaders must stop the vicious circle of exclusion and hate and focus on long-term solutions to address hate crime and discrimination targeting migrants. At a deeper level, we need to question the racial biases underpinning European and national migration policies in order to ensure the real inclusion and participation of migrants in European society.”

Background and links:
1. ENAR’s 2015-16 Shadow Report on racism and discrimination in the context of migration in Europe is based on data and information from 26 EU Member States: Austria, Belgium, Bulgaria, Croatia, Czech Republic, Cyprus, Denmark, Estonia, Finland, France, Germany, Greece, Hungary, Ireland, Italy, Latvia, Lithuania, Luxembourg, Malta, Poland, Portugal, Romania, Spain, Slovenia, Sweden and United Kingdom.
2. The report and key findings can be found here: www.enar-eu.org/Shadow-Reports-on-racism-in-Europe.
3. Data visualisations are available here: http://www.enar-eu.org/Data-visualisations
4. The European Network Against Racism (ENAR aisbl) stands against racism and discrimination and advocates equality and solidarity for all in Europe. We connect local and national anti-racist NGOs throughout Europe and voice the concerns of ethnic and religious minorities in European and national policy debates.