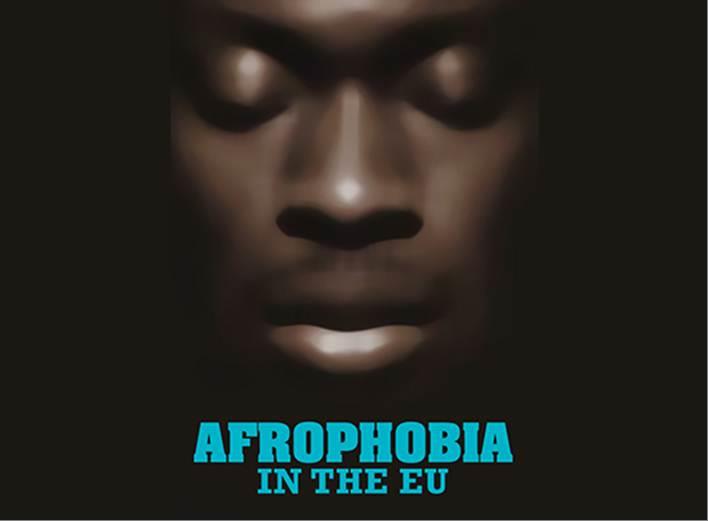 A packed room of 200 people welcomed speakers and took part in constructive debates and exchanges. This conference was also followed online by hundreds of people, which shows that this issue is at the heart of many Europeans’ concerns, whether or not they are of African descent.

MEP Jean-Jacob Bicep welcomed the success of this event and said: “European people of African descent must shape their destiny, like Afro-Americans, to become a real political and economic force in Europe”. He added that “Afrophobia is closely linked to colonialism and slavery and that only recognition by the EU of these aspects of its history will enable a deconstruction of European racism. He called for strong initiatives to tackle this in the European election campaign. He also called on people of African descent to put pressure on political parties in Europe to ensure they are in eligible positions on voting lists for the upcoming EU elections on 24-25 May 2014. He concluded by urging all Europeans to vote ‘en masse’ during these elections to halt the success of far-right parties.

MEP Jean Lambert said: “We need everyone – and their families and friends – to go out and vote in the European parliamentary election in May, voting for progressive candidates to reduce the political space for those that don’t believe in equality.” She added: “We need the EU to act – and if that’s going to happen we must make sure there are as many progressive voices elected as we can.”

ENAR Director Michael Privot said : “The fact that several hundred people mobilized around this event shows the strong determination to act against Afrophobia in Europe. The new European Parliament will have to tackle this problem head on – especially given the wide popular support for actions in this area.”