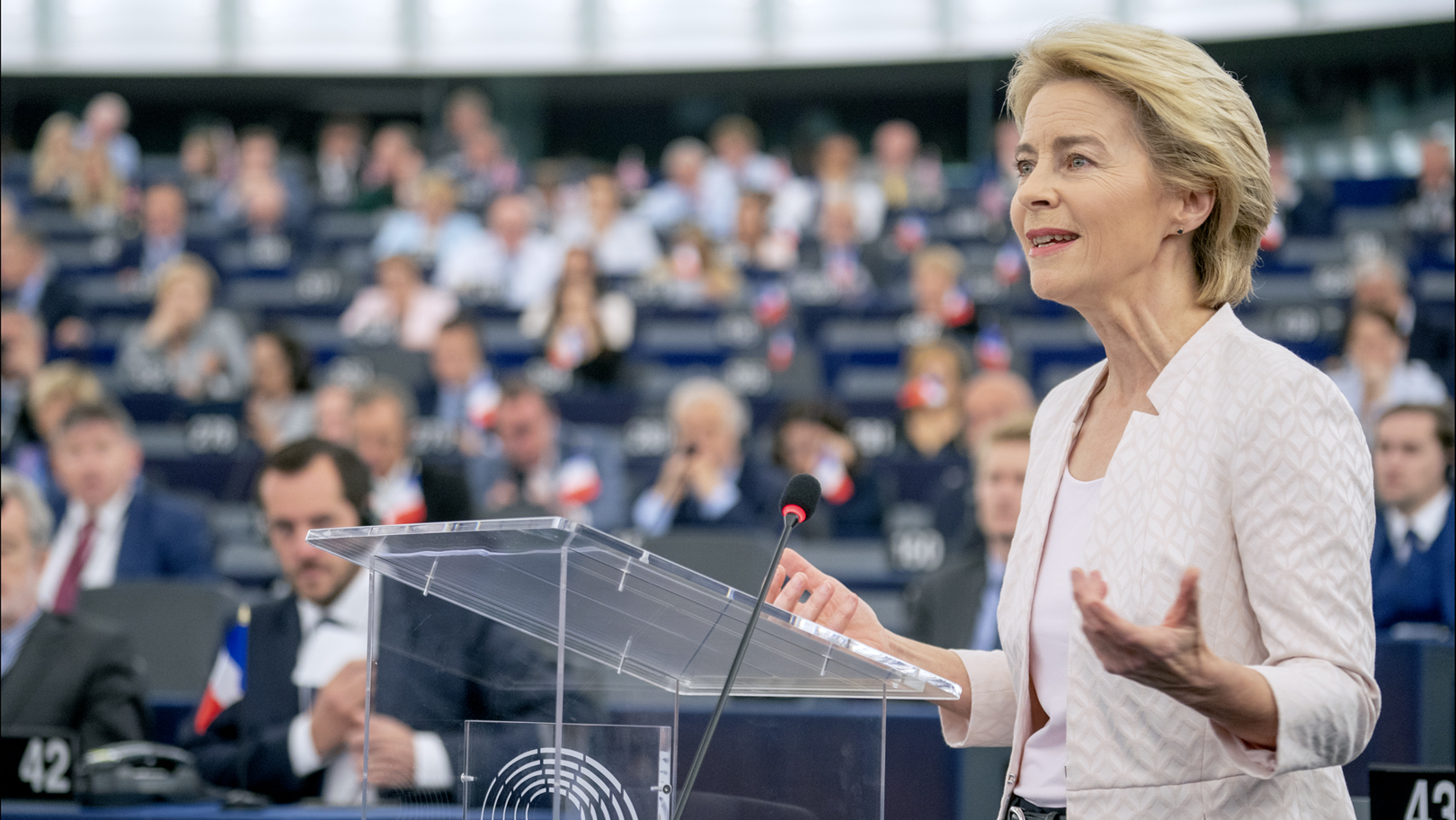 Brussels, 18 September 2019 – The European Network Against Racism sent an open letter to the European Commission President to raise concerns on the framing and content of Commission portfolios and call for an overall review of their structure.

I am writing on behalf of the European Network Against Racism (ENAR), a pan-European network of 170+ national organisations advocating for an equal and inclusive Europe.

Following the nomination of your team of Commissioners, we would like to raise a number of concerns on the framing and content of their portfolios. We ask for an overall review of their structure so that future European Commission policy:

Respect for human dignity and human rights, equality and the rule of law are increasingly under threat in Europe. We need you, as a European Union leader, to uphold these fundamental values instead of reinforcing xenophobic and divisive narratives.

While we welcome the nomination of a vice-President responsible for rule of law and for the Charter of Fundamental Rights, this needs to be embedded across all portfolios to be effective.

The nomination of a Commissioner for ‘Protecting the European Way of Life’, responsible for migration and security combined, co-opts the framing of xenophobic parties across Europe, purporting Europe needs to be protected from migrants. Such divisive narratives can have a very real impact on groups perceived as non-European and lead to violence on the streets and reinforcement of structural racism targeting people of colour and migrants.

We hope for a European Union that foregrounds principles of equality, safety, respect and dignity. The increased focus on the ‘illegality’ of certain migrants and the notion that migration impacts culture and security in Europe undermines this instead, furthering division and promoting the criminalisation of people who move. We call for a complete review of European migration policy to ensure basic rights and opportunities, and protection from violence and racism. We call for a shift toward principles of social inclusion and wellbeing of newcomers to the EU.

3. Prioritises racial equality in the EU

In a time of rising racist violence, persistent discrimination and racial inequality, the European Commission must have a stronger, more public commitment to address racism and work toward a safer, more equal Europe for all.

It is positive that you have nominated a Commissioner in charge of equality. However, racial equality is not mentioned in their list of responsibilities. There needs to be a clear commitment to equality for racialised minorities. This includes prioritising anti-racism policies, holding Member States to account for breaches of EU laws to combat racist crime and discrimination, and improving racial diversity within the European Commission staff and leadership.

We would be happy to meet you to discuss our concerns in more detail and look forward to your response.