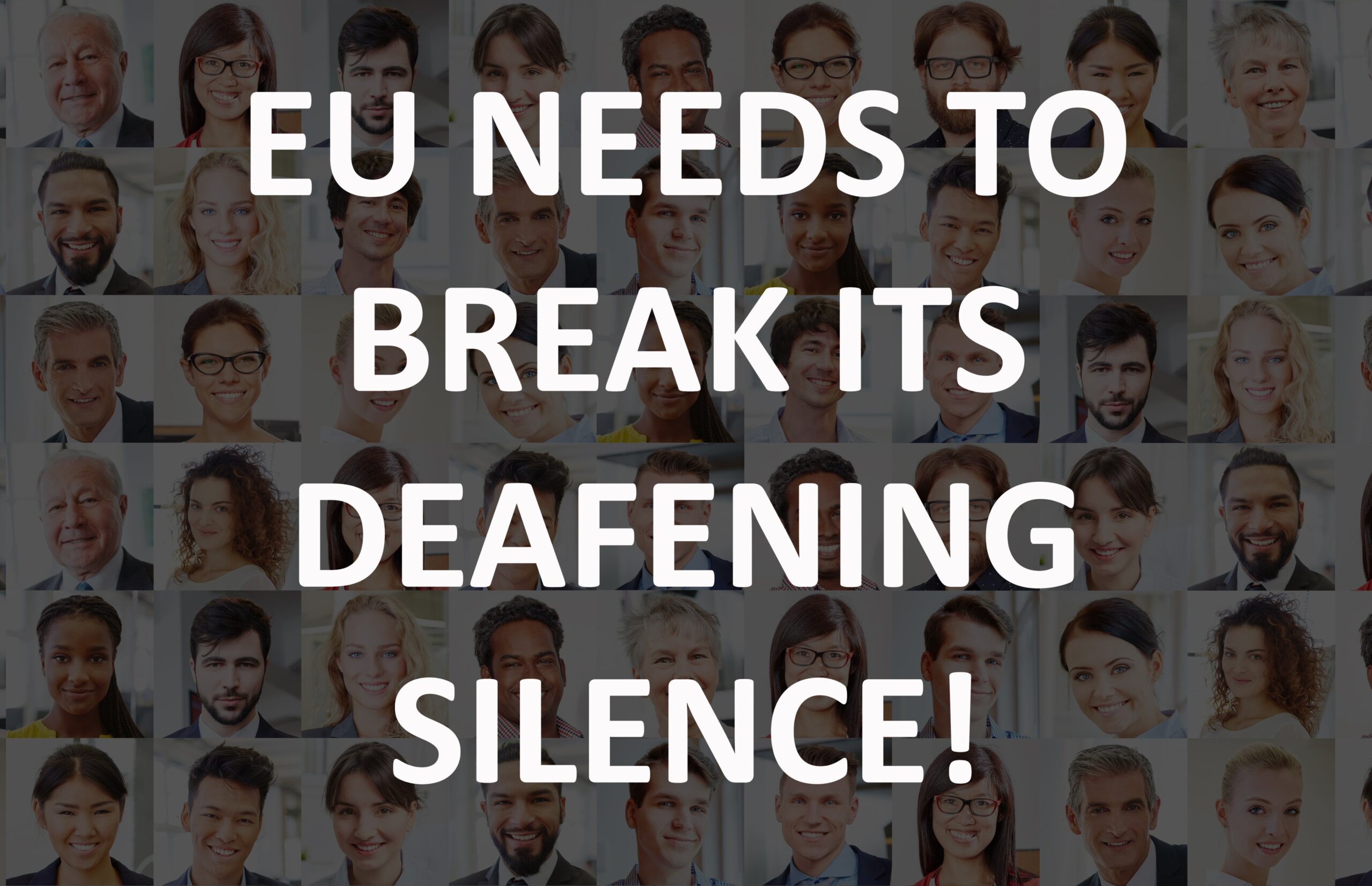 Open letter: The European Commission must prioritise addressing police violence and structural racism in the EU

ENAR and 150+ organisations across Europe co-signed this open letter to European Commission President Ursula von der Leyen to raise our serious concerns regarding the lack of reaction of EU leaders regarding police brutality against people of colour in Europe as well as institutional and structural racism.