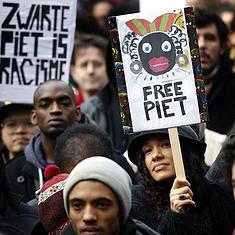 ENAR and more than 40 civil society organisations from different EU countries have written an open letter to the Dutch Prime Minister regarding the evidences of violations of the freedom of peaceful assembly and of racial discrimination during the arrival of Saint Nicholas in Gouda, the Netherlands, on 15 November.

The decision by the mayor of Gouda to forbid the anti-Zwarte Piet protest to be held in
the centre clearly violates international standards with respect to the freedom of peaceful assembly.

We urge the Dutch authorities to ensure proper independent investigation into the law-enforcement actions, ensure equal treatment of ethnic minorities, and guarantee that future peaceful assemblies will be safeguarded and protected in accordance with international law. 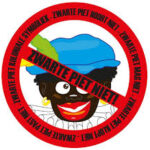 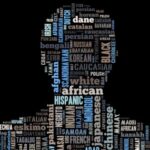 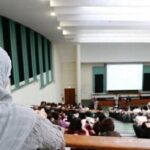 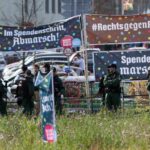 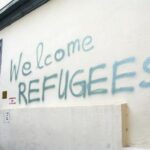 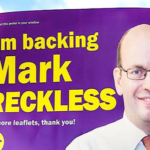 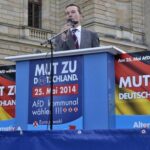 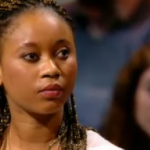 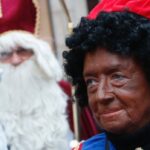 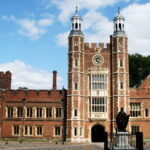 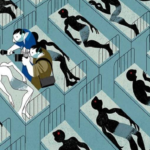 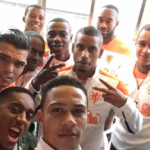 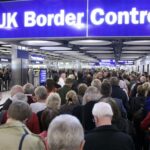 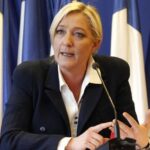 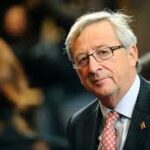 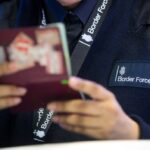