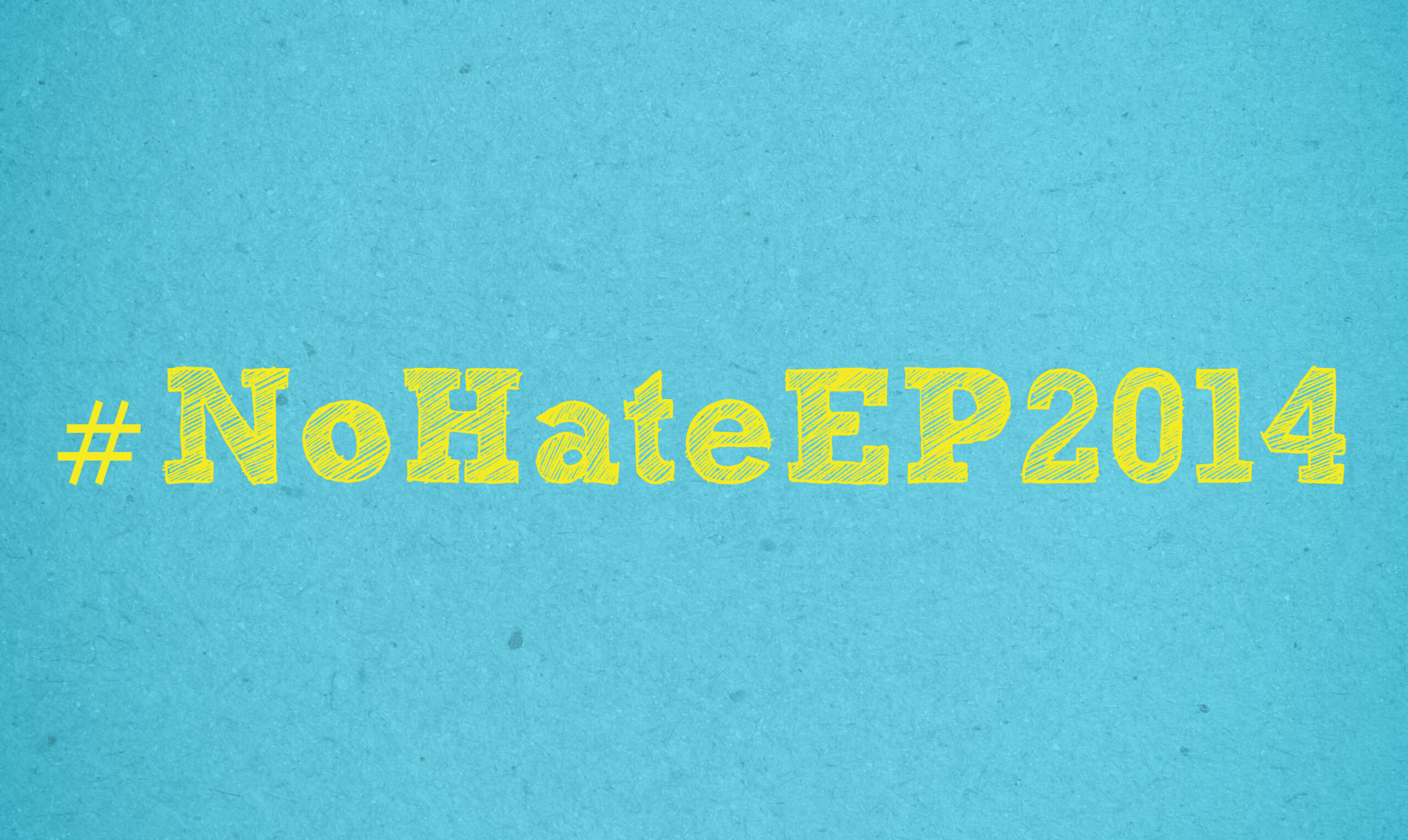 After 6 weeks of campaigning, we received 17 valid reports of hate speech against minorities. Reports consisted mostly of incitement to hatred, prejudice or discrimination, either implicitly (6 in 10) or explicitly (4 in 10). Incidents also included attacks on the dignity of minority groups—and notably migrants, asylum-seekers and ethnic minorities. Derogatory or insulting language was also noted in several cases (4 in 10). A large number of reports (3 in 10) originated from the United Kingdom; however, language self-selection and the collection methodology means this may not be representative of the genuine occurrence of hate speech across the campaign in the EU. Finally, reports have mostly come from the political margins, with most coming from candidates with no European party affiliation (6 in 10), or from European parties from the radical right (2 in 10). We will continue monitoring incidences of hate speech in the context of the campaign, and publish further updates, including possible new reactions by political parties. Read the full report here