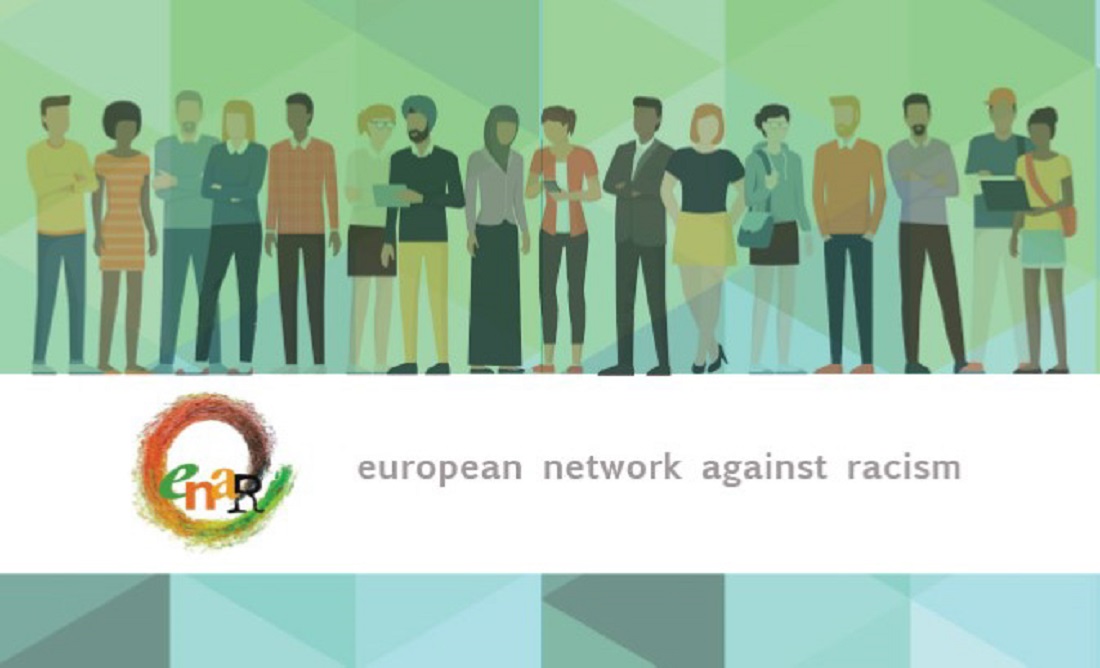 Brussels, 21 March 2018 – Despite anti-discrimination laws, ethnic and religious minorities and migrants continue to face racial discrimination when looking for a job and in the workplace, according to a new report by the European Network Against Racism (ENAR). Women of colour are disproportionately affected, as a result of the intersection of race, gender and class.

Ethnic and religious minorities have fewer chances of getting through recruitment processes. In Belgium, research showed that job applicants with foreign sounding names have 30% less chances of being invited to a job interview compared to applicants with a similar profile but Flemish sounding names. In Hungary, one in two Roma said they had suffered discrimination when seeking employment. Discriminatory recruitment practices and structural inequalities also mean that migrants and ethnic minorities tend to have a higher unemployment rate and to be overrepresented in certain job positions or sectors, in particular agriculture, services and care.

Once in a job, ethnic minorities and migrants face additional obstacles, including racist incidents in the workplace, wage disparities, job insecurity and in the worst cases, exploitation and difficult working conditions. In Ireland, a large proportion of racist incidents reported is in the workplace (31%). In Germany, the monthly income of people of African descent was almost 25% less than the national mean monthly net income. In Italy and Greece, migrant workers face inhuman and exploitative working conditions, in particular in the agriculture sector.

Women of colour in Europe face multiple obstacles in the labour market: they are particularly vulnerable to discrimination, exploitation, sexual harassment and mistreatment, experience high rates of overqualification, as well as segregation in specific sectors, in particular domestic work. In France, women with an African background have the lowest labour market activity rate. In Cyprus, the majority of female migrant domestic workers are subjected to multiple discrimination, unequal, unfair and abusive treatment, violence and/or sexual abuse. In Belgium, 50% of discrimination complaints by women on the ground of religion (Islam) received by the equality body in 2014 concerned employment.

“It is shocking to see that so little has been done to tackle persistent and widespread racial discrimination in employment across Europe, and in particular the intersections of racism and sexism,” said ENAR Chair Amel Yacef. “Ethnic and religious minorities and migrants are an integral part of the workforce and are contributing to the European economy. But the structural and individual racism that they experience in the labour market impacts their lives, and also prevents them from fully utilising their talents. EU governments must urgently take both preventive and proactive measures to ensure equal outcomes in employment.”

Notes to the editor:
1. ENAR’s 2013-17 Shadow Report on racism and discrimination in employment in Europe is based on data and information from 23 EU Member States: Austria, Belgium, Croatia, Czech Republic, Cyprus, Denmark, Estonia, Finland, France, Germany, Greece, Hungary, Ireland, Italy, Luxembourg, Malta, Netherlands, Poland, Portugal, Romania, Slovenia, Spain, United Kingdom.
2. The report and key findings are available here: www.enar-eu.org/Shadow-Reports-on-racism-in-Europe.
3. The term ‘women of colour’ refers to women of racial, ethnic and religious minority background, and does not necessarily relate to skin colour.
4. The European Network Against Racism (ENAR aisbl) stands against racism and discrimination and advocates equality and solidarity for all in Europe. We connect local and national anti-racist NGOs throughout Europe and voice the concerns of ethnic and religious minorities in European and national policy debates.