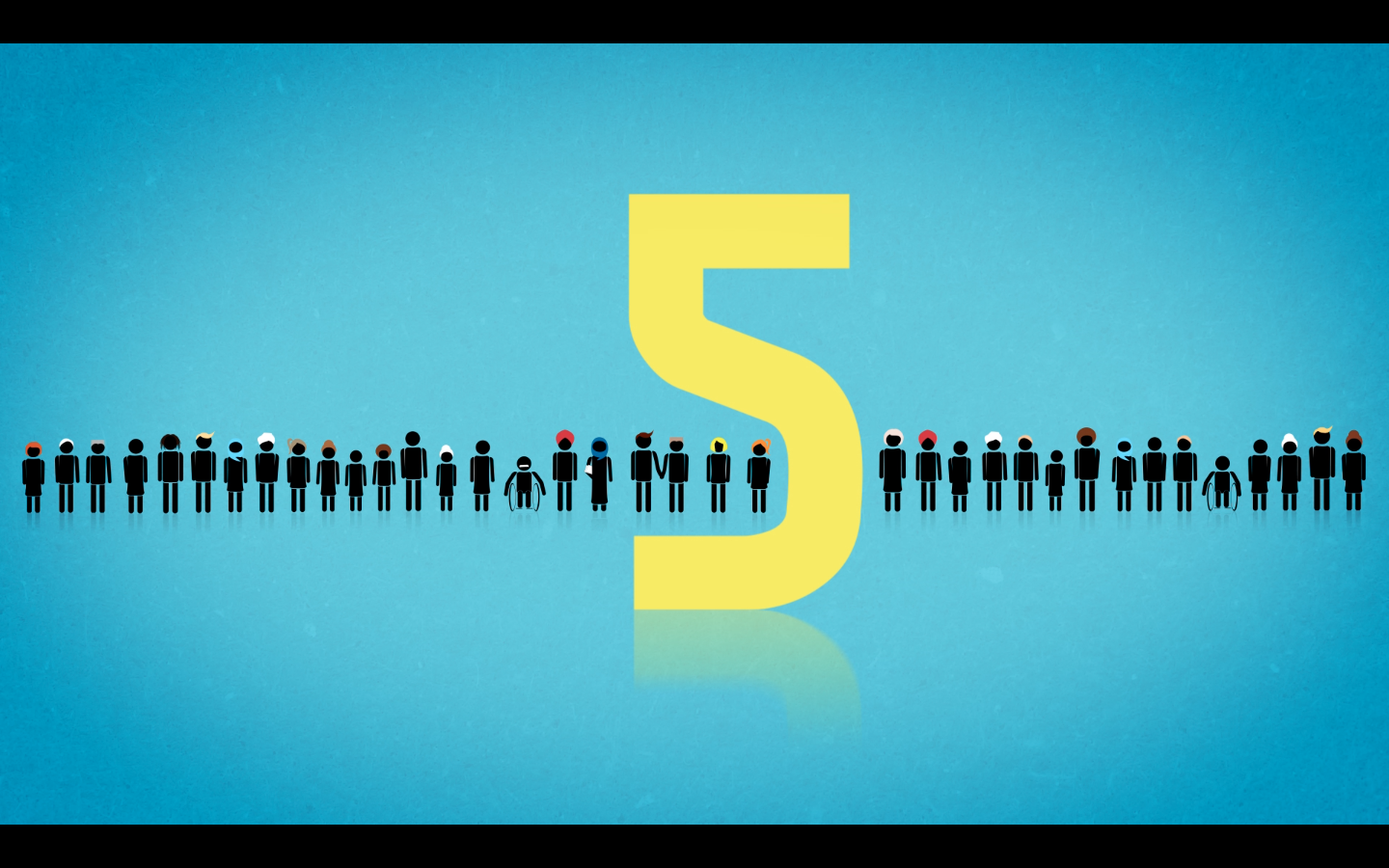 Minorities unite in new equality campaign ahead of EU elections

The video explains the choice given to Emma, an EU voter, in the May elections. Emma faces an important choice between candidates who oppose her friends’ rights, or who care about both Emma and her community.

Explaining the campaign, Evelyne Paradis, Executive Director of ILGA-Europe, said:
“This is the first time two organisations like ours unite at this level. We speak for over a
thousand organisations who firmly believe that discriminating against one minority affects everyone negatively.”

“We’re telling voters from all walks of life that more equality and more justice are within
reach, but to achieve that, they must vote in May.”

Michaël Privot, Director of the European Network Against Racism (ENAR), added: “We have a once-in-5-years chance to truly set the course of European politics, and we’re seizing this moment to remind politicians and voters that all groups in society deserve equal protection.”

“This is a strong but simple message to future MEPs: the narrative is changing, they
can’t pit one minority against another anymore, because we stand united.”

The campaign will be shared widely on social media in 12 languages in the run-up to
the May elections.