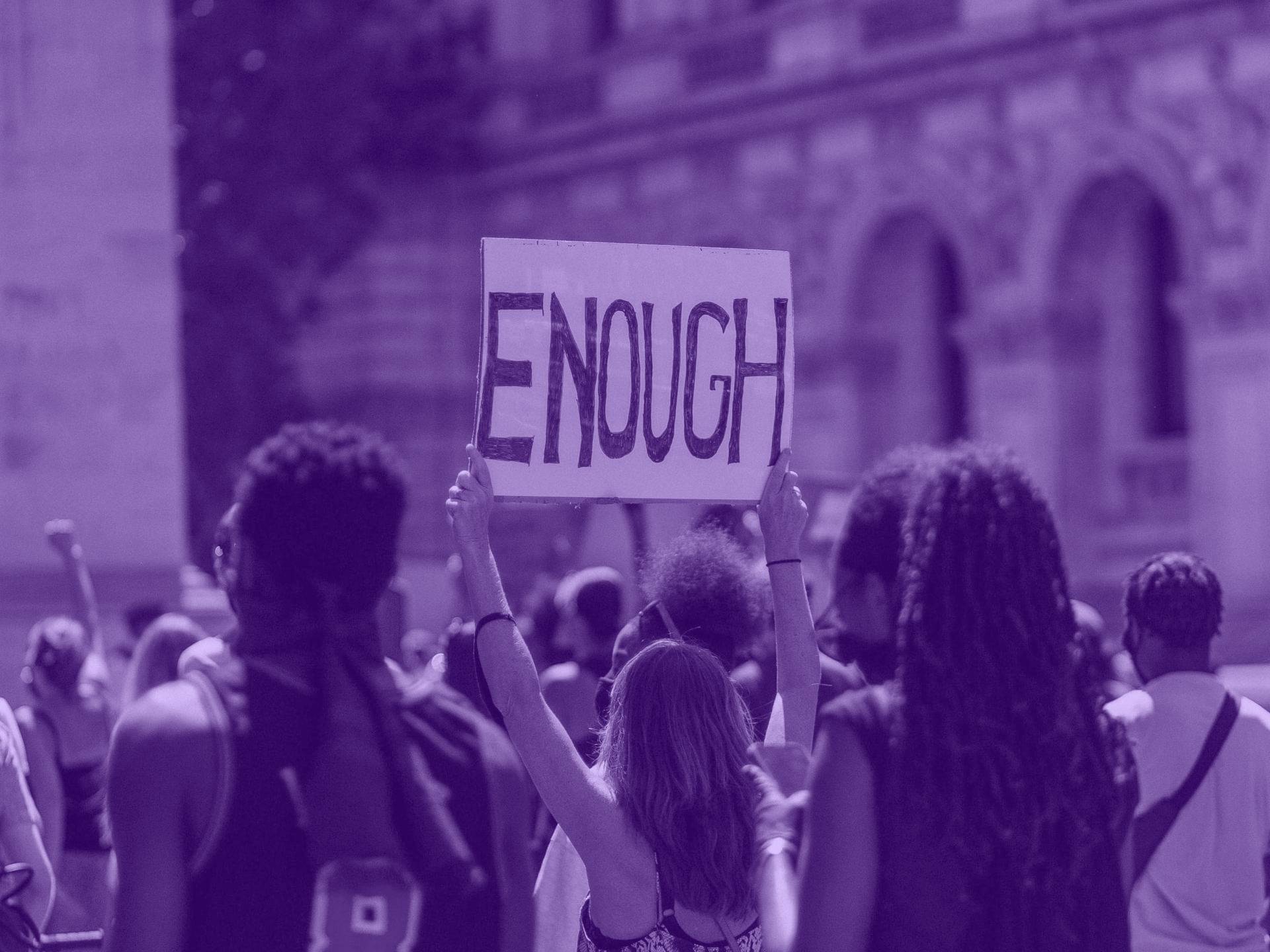 Minimum Standards for Equality Bodies: Proposal for a Council Directive

The European Network Against Racism welcomes the Proposal for a Council Directive aiming to set out minimum standards for Equality Bodies in the field of equal treatment, which has been presented by the European Commission on 7th of December.[1] This initiative is a positive step towards elimination of discrimination and contributes to advancing racial justice and equality within the European Union.

In recent years discrimination on various grounds such as ethnicity, race, region and believe, sexual orientation, social status, gender, age, disability has been exacerbated in EU Member States increasing stigma, social exclusion and gaps between population groups. This situation affects inordinately racialised groups and provokes unacceptable loss for economies and societies. It demonstrates the existence of structural discrimination leading to gender and racial inequalities in European countries. In parallel, discrimination in its different forms creates a significant hurdle to ensure the effective and full enjoyment of fundamental rights although European and national safeguards exist in the field.[2] It became clear that equality and non-discrimination principles cannot be ensured without stronger legal guarantees and effective mechanisms to implement anti-discrimination legislation; coordinated actions to document, monitor and report any forms of discrimination, including data collection.

Therefore, the European Commission proposal comes as a response to gaps and limitations in current legislative frameworks seeking to combat discrimination. Empowering equality bodies by providing legal provisions to ensure their independency, adequate resources, mechanisms and tools is a crucial decision, recognizing the added value of such structures in implementing EU regulation in the field of equality and non-discrimination.

How can Equality bodies effectively contribute to advance racial justice?

ENAR value this comprehensive proposal for a Council Directive aiming to address major challenges experienced by Equality bodies in terms of effective remedies against discrimination, victims’ protection, prevention of unequal treatment. It complements existing legal documents adopted by the European Union such as the Racial Equality Directive[3], Employment Equality Directive[4] which demonstrated significant gaps in tackling structural discrimination and systemic inequalities in protection against discrimination when it refers to racialised population groups.

Equality bodies has been recognised by both civil society and policy makers as a major stakeholder in the fight against discrimination, therefore ENAR welcomes the proposed standards seeking to ensure their empowerment and efficiency. The proposal sets out new tasks and competencies for Equality bodies such as data collection, strategic planning and litigation increasing the scope and mandate of Equality bodies to defend victims of racial discrimination and provide them with adequate support. However, the proposal for a Council Directive does not provide common standards to define adequacy and sufficiency of resources allocated to Equality bodies which may affect their capacity to create the necessary internal structure and mechanisms to fulfil their role. Insufficient resources allocated to Equality bodies to tackle discrimination in its different forms reduces Equality bodies abilities to litigate, ensure strategic planning, monitoring and reporting. Similarly, limited resources may jeopardise data collection, especially when it comes to disaggregated data by race and ethnicity and decreases the effectiveness of actions aiming to demonstrate systemic discrimination affecting racialised population groups.

Although the European Commission has developed a comprehensive and holistic proposal for a Council Directive, the document missed to provide any standards guaranteeing the participation of the civil society organisation in monitoring, reporting and preventing any forms of discrimination. The participation of civil society, especially those advocating for racial justice and racial equality is essential in documenting cases of discrimination, collecting disaggregated data, ensuring victims’ support but also strategic planning, advocacy and litigation. Wherefore, civil society organisations must be actively and timely involved in the design, implementation, monitoring and evaluation of different actions led by Equality bodies aiming to address discrimination at European, national and local levels. This is particularly relevant for defining strategic priorities, designing educational materials, training and methodologies seeking to raise awareness and prevent discrimination.

If the Council Directive setting out minimum common standards for Equality bodies in the field of equal treatment is adopted, this will be a significant instrument to address systemic barriers in access to justice, essential services, but also ensuring effective remedies against discrimination and adequate victims’ support. Such legal provisions are crucially important to advance equality and non-discrimination principles within the Union and ensure effective protection of its population against any forms of discrimination. Accordingly, ENAR expects this directive to be adopted as a timely response to growing hostilities against racialised groups but also to strengthen human rights safeguards in EU Member States.