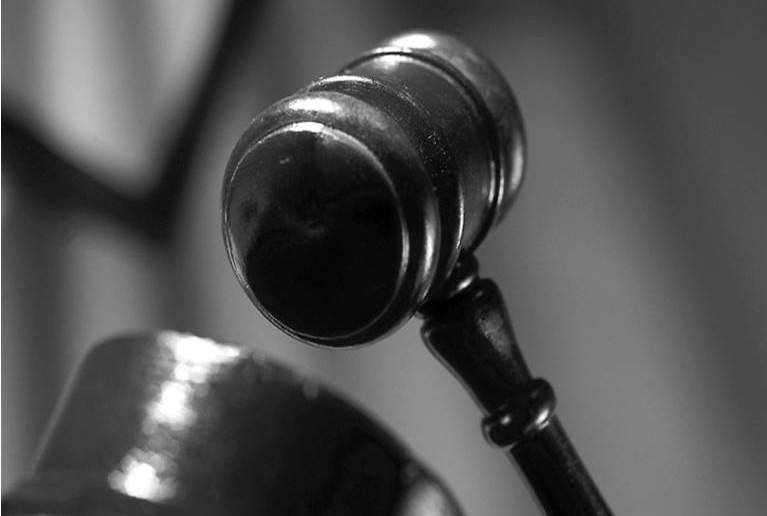 Joint statement: Whose values? Upholding the rule of law and universal human rights for all and at any time

ENAR, the European Women’s Lobby, ILGA-Europe and CEJI-A Jewish contribution to an inclusive Europe publish this statement ahead of a meeting of the General Affairs Council of the European Union on 24 May to discuss integration of migrants in a rule of law dialogue.

Over the past year, we have seen with growing alarm attempts to play out one group at risk of discrimination against another, using emotions to cultivate and justify a xenophobic political agenda. Women’s rights, LGBTI rights and the rights of certain religious or ethnic minority groups have in some instances been framed as ‘European values’ that need protection from ‘others’. This in turn has been used by some to justify xenophobic or islamophobic acts.

There can be no doubt that gender equality, protection of ethnic and religious minorities and LGBTI people’s rights are universal human rights that should be respected by everyone. State authorities have the duty to enforce the rule of law and human rights and to protect victims of violence. Public officials also have the responsibility to condemn any attempt at fuelling stigmatisation of specific communities and to denounce public discourse that sets one group against another and reinforces an “us” versus “them” division in our societies.

We call on all EU Member States to live up to their obligations to promote human rights for all, to act for equality and the protection of all victims of bias violence.