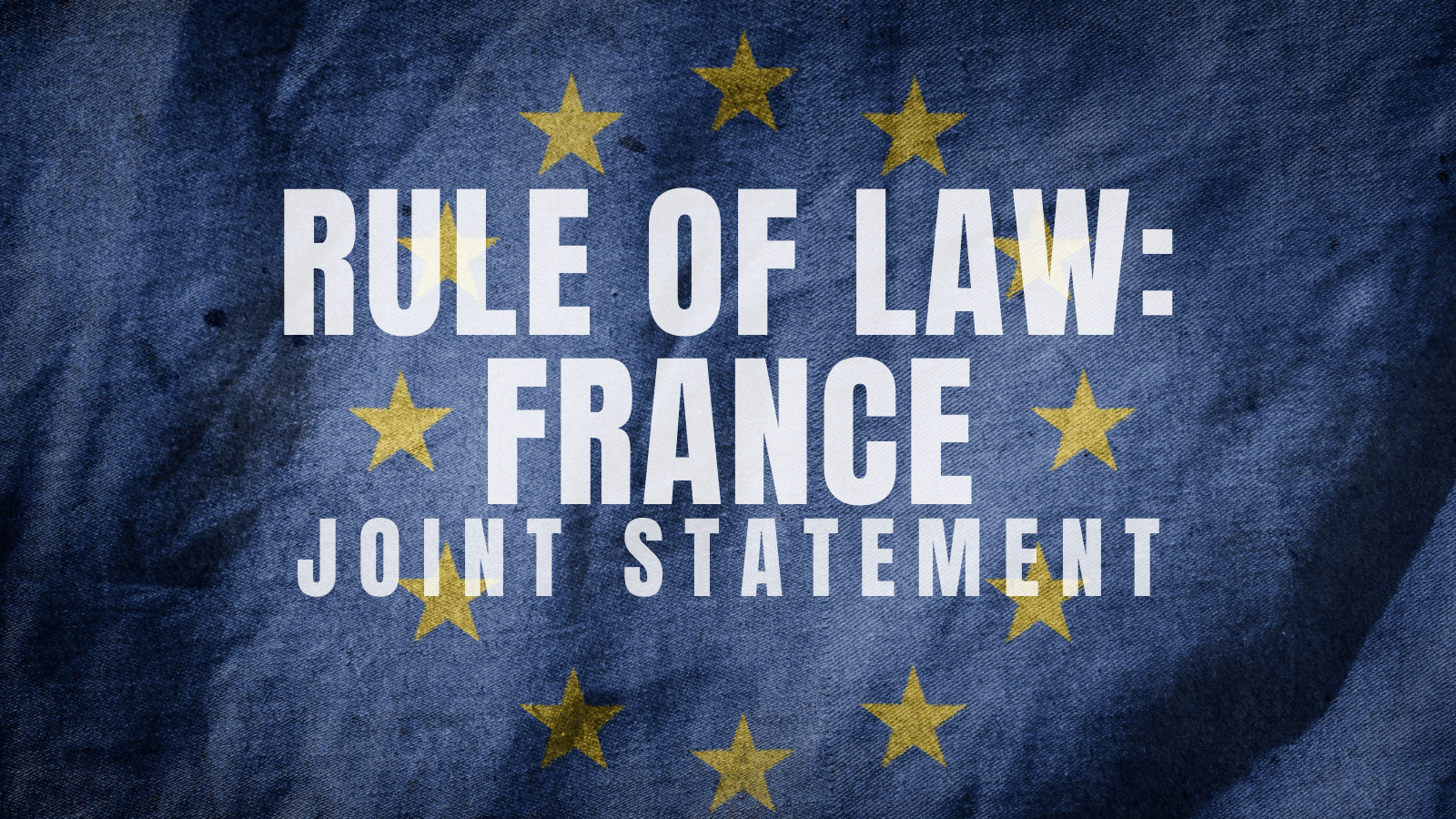 Brussels, 20/07/20201 – CSOs express concerns over the shrinking civic space in France ahead of the planned amendments to the anti-terrorism laws.

In France, civil society organisations defending the rights of Muslim people and fighting against discrimination have been under attack, including by public authorities. It is part of a trend accelerating since the emergency laws in 2015: the dangerous conflation of counter-terrorism measures with the policing of Muslims and the criminalisation of those who defend them. Most recently, the stigmatisation of those who defend the rights of Muslims in the public debate became even more widespread. The French minister for higher education announced an investigation in universities because of the spread of a supposed “Islamo-leftism” in academic institutions, targeting intersectional studies.

Negative developments affecting the framework for civil society in the past years include:

Chilling effect: the attacks over the past years increased the pressure on these organisations and restricted the space in which they operated in 2020. In a climate of constant political attacks, multiplication of threats, administrative and judicial procedures, legislative barriers, civil society activism in this field was hit hard and organizations increasingly resorted to self-censorship due to fears of retaliation.

It also creates a protection gap, including under EU law and the Charter of Fundamental Rights, for the victims of discrimination: with the dissolution of CCIF, hundreds legal cases remain unaddressed.

It has to be noted that civic organisations mobilised widely against the attacks, which is a sign of largely shared concern with French government policy in the field of civic rights and freedoms.