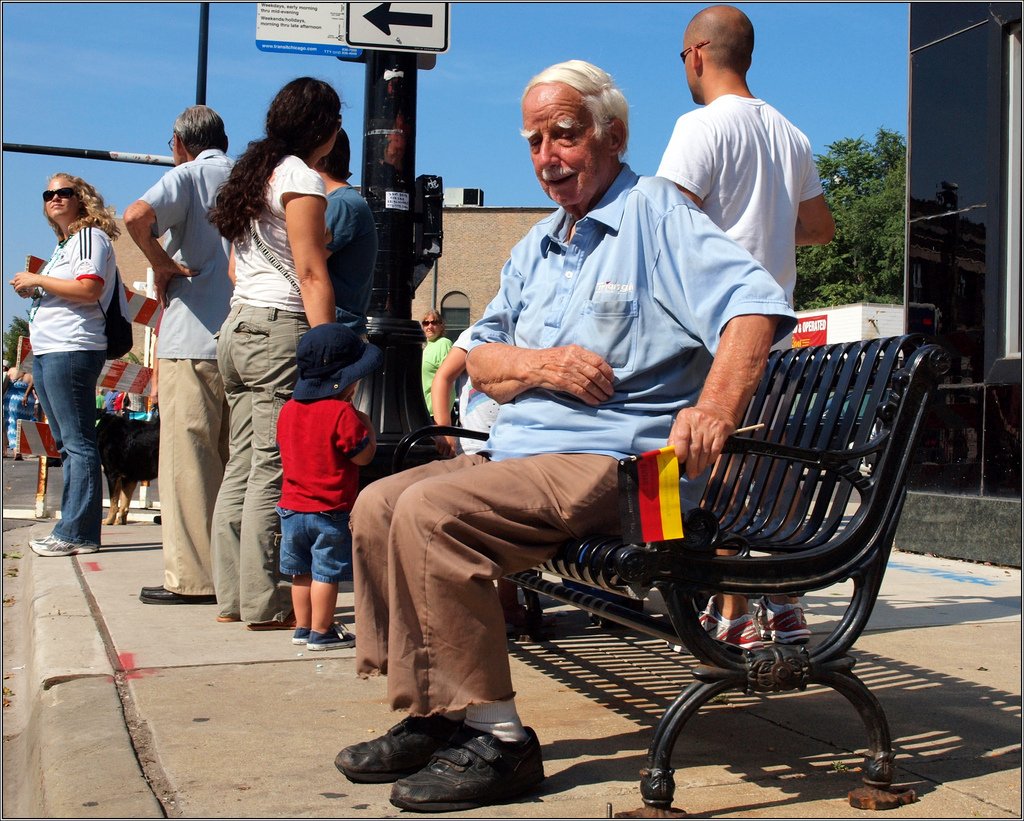 In addition to the existing protection in the area of employment, the proposed directive extends the prohibition of discrimination to cover the grounds of disability, religion and belief, sexual orientation, and age (in addition to race and gender, already protected) in all areas of life.

The directive has yet to be adopted, however, due to strong resistance from a few countries and a general lack of enthusiasm by a majority of member states.

The European Parliament has consistently supported it. The newly-elected MEPs are meeting for their first plenary this week. We hope they will be as supportive as their predecessors. And as such, the adoption of an ambitious EU equal treatment legislation should be a key demand of the EP at the hearing of the next EU commissioner for fundamental rights.

The failure to adopt this legislation is at odds with the EU’s obligations under the EU treaties and the Charter of Fundamental Rights.

In addition, the EU Agency for Fundamental Rights has stated that the economic crisis has increased marginalisation and poverty and has a detrimental effect on the full enjoyment of rights, including access to goods and services, housing, health and education.

Today, across Europe, LGBTI (lesbian, gay, bisexual, trans, and intersex) people, people living with disabilities, older and or young people, and religious minorities, are not protected evenly against discrimination in schools, in access to health, or when they want to go to the restaurant, to the cinema, when they want to travel or to use public transport.

They may be afforded a strong protection in the country where they live, but this protection does not extend beyond national borders.

Here are some examples:

Active ageing seems to be a key priority of our political leaders, but did you know that in almost all countries, banks impose age limits to access loans and that these are usually set at the official retirement age? Moreover, upper age limits, downgraded insurance products and prohibitive premiums constitute barriers preventing older people from accessing quality and affordable healthcare.

Aren’t you puzzled when children are denied access to school because they wear a headscarf, a kippah or a turban?

Do we find it acceptable that in Europe today, gay couples can be denied access to a double room in a hotel or may be thrown out of a restaurant because of a gesture of love? Or that an older lesbian woman may be harassed by other residents in a nursing home, without anyone supporting her?

Shouldn’t we be shocked by the fact that people in a wheelchair are banned from the job market merely because public transport is not accessible? Or when we hear that a child with autism cannot go to see a movie in a cinema for fear of disturbing other customers?

We call on our leaders, at European and national level, to fulfil their responsibilities to all discriminated groups, and ensure that in the future nobody is left without any protection against discrimination in Europe.

If we cannot achieve this, then, how can we convince European citizens that Europe really does defend their rights?