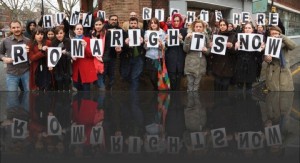 Roma are permanent victims of racist violence across Europe and are, to this day, still denied their basic human rights in their countries of origin and of residence. Walls are being built in cities throughout Eastern Europe to separate Roma from the rest of society. Anti-Roma marches are often used to mobilise votes by populist and far right groups and parties in many countries of the European Union. Roma children are segregated in schools in Hungary, the Czech Republic, Greece and Slovakia, among others. In Italy, many Roma are forced to live in isolated and segregated camps set up by the municipalities, making it extremely difficult for them to access basic rights to education, employment and healthcare. Roma still face forced evictions in France without receiving adequate alternative housing. The generalisation of anti-Roma discourses within some political parties is leading to an increase in incidences of discrimination and violence against Roma. In the run-up to the European elections, we call on politicians not to incite to discrimination, prejudice or hatred against any ethnic and religious minorities. They should also commit to seriously address and recognise anti-Gypsyism as one of the root causes for the failure to bring about the necessary changes on the ground. The fight against anti-Gypsyism, as well as other specific forms of racism such as Afrophobia, anti-Semitism, Islamophobia, should be made a priority in all political parties’ programmes, because they are seriously damaging social cohesion in Europe. International Roma Day should be a commemoration for these Roma victims and serve as a permanent call to Roma and non-Roma to become more united in the fight for Roma rights and against racism in Europe. Therefore, we are joining forces to achieve full equality for Roma and all the marginalized groups who struggle to have their rights respected, and to counter the rise and appeal of racist and xenophobic ideas and policies. It’s now time that SOLIDARITY becomes a value in European societies as violation of the rights of one group affects everyone else in our society. For further information, contact: Georgina Siklossy, Communication and Press Officer, European Network Against Racism Tel: +32 (0)2 229 35 70 – E-mail: georgina@enar-eu.org – Website: www.enar-eu.org 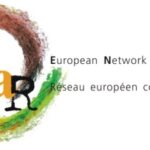 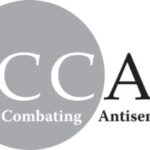 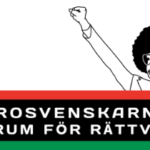 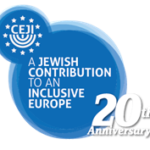 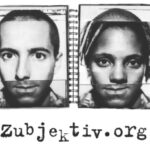 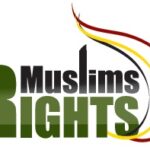 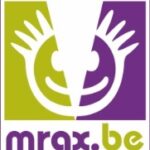 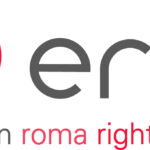 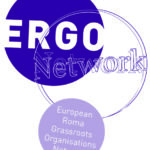 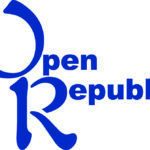