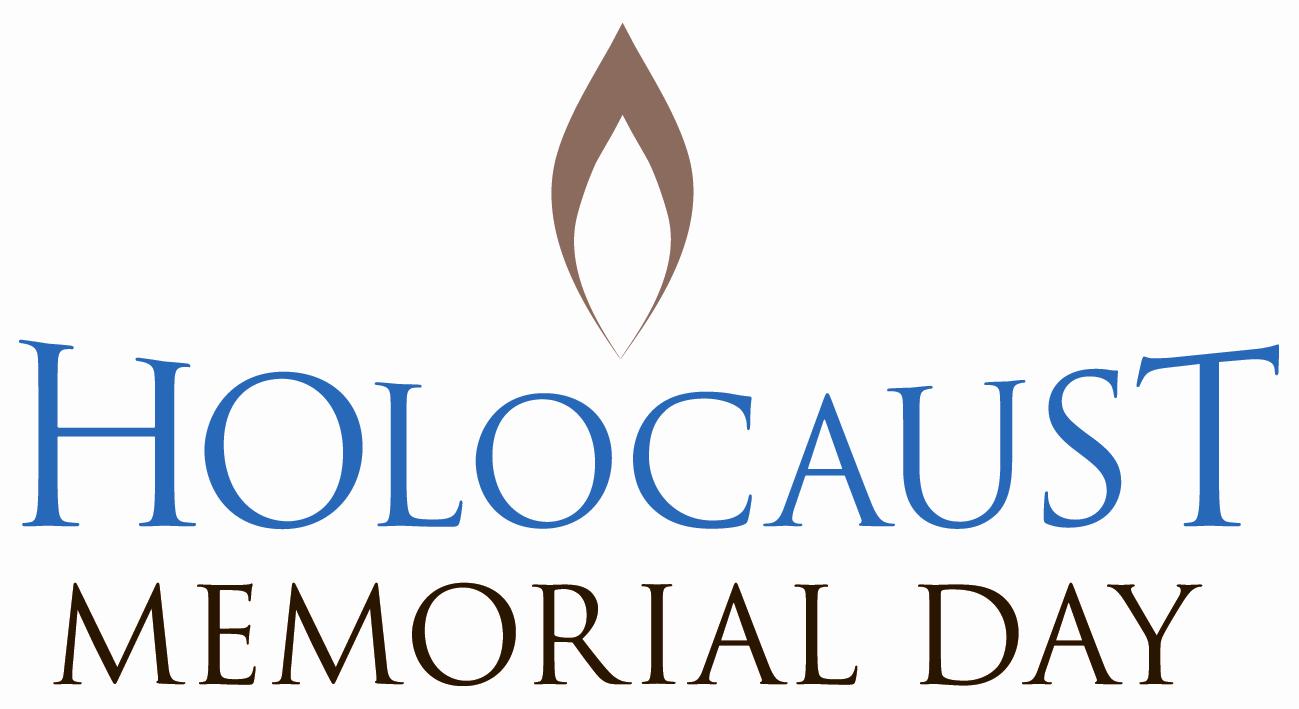 Anti-Semitism is not new to Europe. Yet it is still a reality for many European Jews, who experience higher rates of insults, discrimination, harassment, attacks against properties, desecration of places of worship and cemeteries, and physical violence. Recent anti-Semitic incidents, including the killings in a kosher supermarket in Paris earlier this month and at the Jewish museum in Brussels in May 2014, have added to the ongoing fears of European Jews. Many feel forced to hide the fact that they are Jewish or have a Jewish background. 70 years after the liberation of Auschwitz, it seems the ‘Never again’ promise is losing its potency. Jews, Roma and other ethnic and religious minorities continue to be the victims of verbal and physical violence and hatred because of who they are, movements organise marches against whole groups of EU citizens, and xenophobic parties are gaining popularity in several EU countries. Public authorities across Europe must therefore take concrete steps to prevent acts of hatred without stigmatising any community. Deep inequalities in today’s Europe should be addressed, as they are a key factor in fuelling conflict and division. We need strong policies and political will to combat discrimination, implement human rights and ensure social and economic inclusion for all European citizens and residents. We also need specific strategies to address specific forms of racism, including anti-Semitism. In the current polarising context, it is also crucial to build strong coalitions between communities like Jews, Muslims, Roma and people of African descent to bolster more effective resistance against hate speech and violence affecting all groups. Public authorities should support and promote such cross-community initiatives by civil society in Europe, including education on racism and historical abuses. Full equality for all can only be achieved through solidarity and dialogue between all communities, including the majority population. For further information, contact: Georgina Siklossy, ENAR Communication and Press Officer Tel: +32 (0)2 229 35 70 – Mobile: +32 (0)473 490 531 – E-mail: georgina@enar-eu.org – Web: www.enar-eu.org