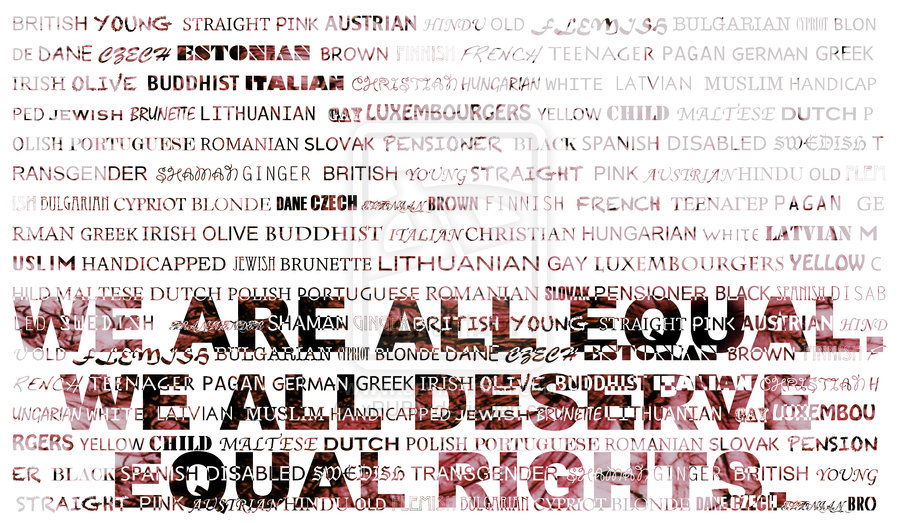 We call on governments to show clear commitment on the proposed Horizontal Directive on equal treatment, as the respect and protection of fundamental rights are not up for negotiation.

It is signed by ten organisations representing millions of EU citizens at risk of discrimination, including women, persons with disabilities, younger and older people, LGBTI persons, members of ethnic, religion and belief communities as well as persons with a migration background.