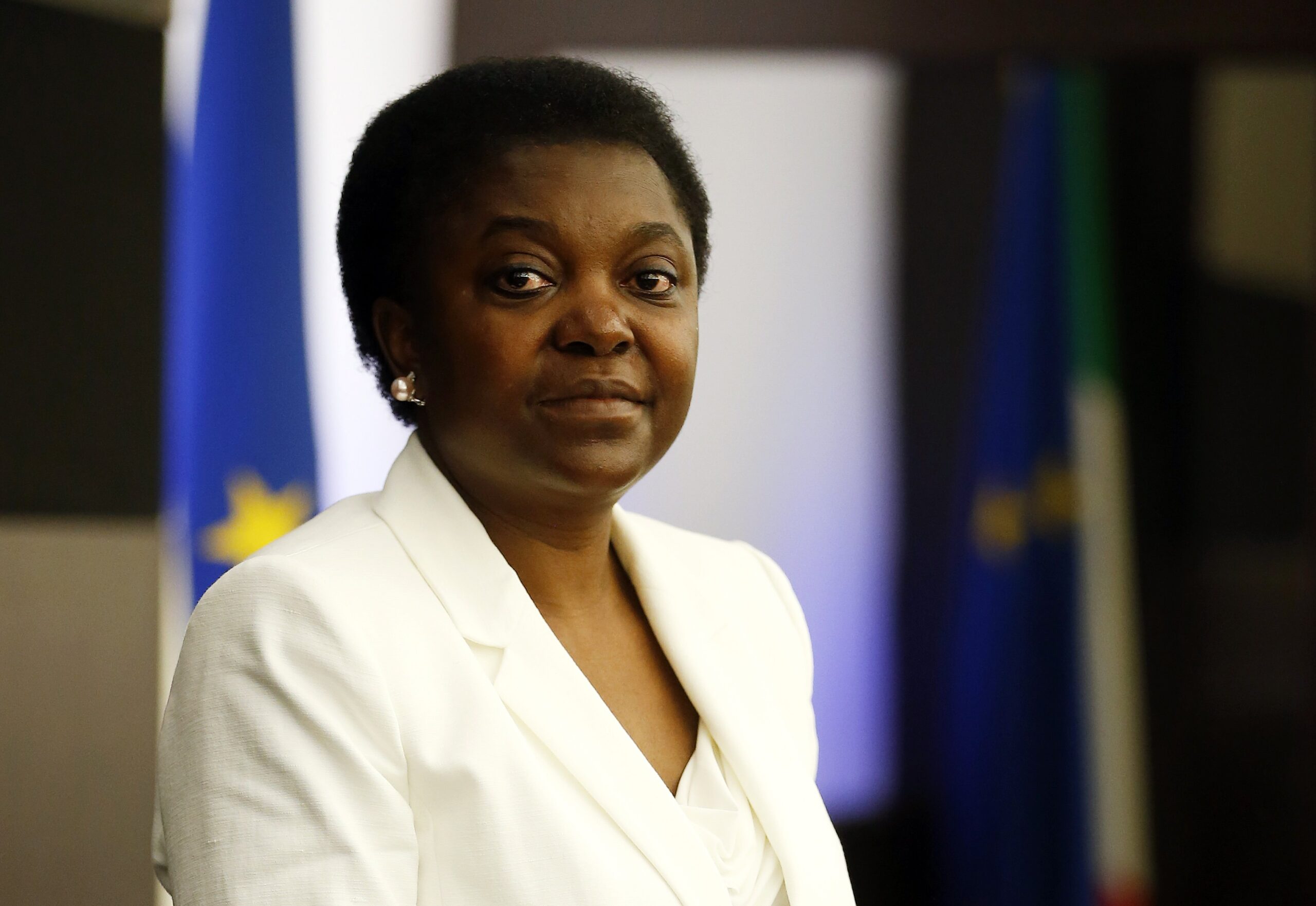 ENAR regrets this decision as it is morally and politically wrong. Calderoli’s words, describing Kyenge as an ‘orangutan’, were clearly racist.

It contributes to spreading Afrophobia, and sends a message of impunity and lack of accountability.

This unfortunate vote also raises a number of questions which go beyond this case, and should be given clear legal and political responses across Europe:

– How can a parliamentary chamber make a decision on immunity waiving outside the prescribed deadline, reinforcing legal uncertainty and the risk of denial of justice?

– How is it possible that the Senate, while simply asked to decide whether to allow the Bergamo prosecutors to proceed, suddenly decides to make its own appreciation on the case’s substance in order to alter prosecution grounds?

– How is it possible that nobody knows what comes next, including whether a Constitutional Court ruling will be necessary to clarify the situation?

ENAR considers that the Senate’s vote is a reprehensible illustration of the consequences of the lack of hate speech prevention and reaction mechanisms. The result is further trivialisation of racism, as well as devastating assumptions that this could be used as a bargaining tool to secure doubtful political deals.

ENAR, in solidarity with Cécile Kyenge, reiterates the demands formulated in our open letter to the Italian government, Senate and Chamber of deputies of March 2015. Stronger reactions to and prevention of incitement to racial hatred by political representatives and organisations are urgently needed.