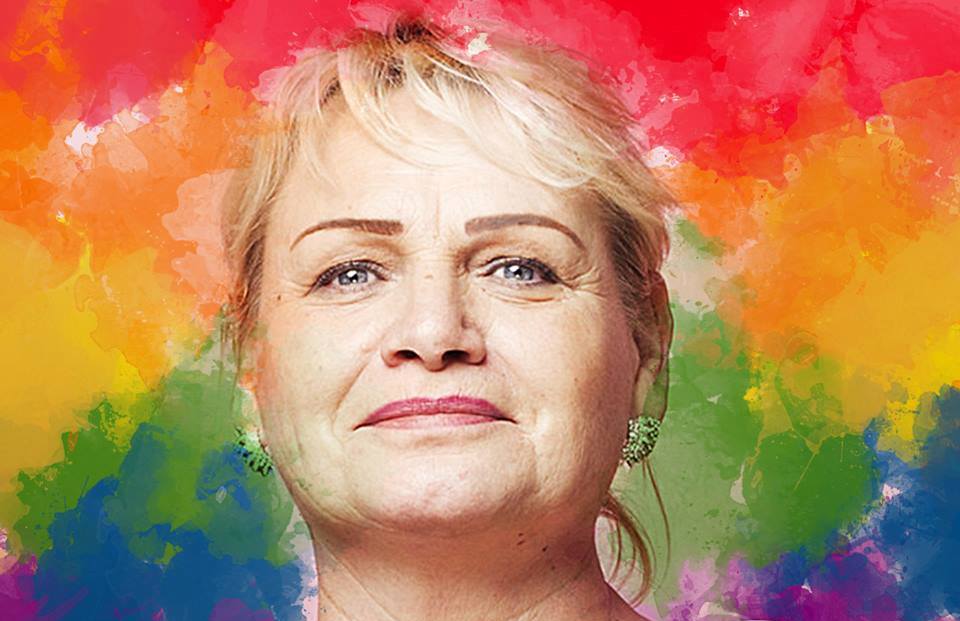 Soraya Post, Swedish Member of the European Parliament and first MEP from a feminist party, talks to us about intersectionality, inclusive feminism and Muslim women, ahead of the launch of ENAR’s Forgotten Women report. This project aims to document the effect of Islamophobia on women and develop alliances between the anti-racism and feminist movements to better address the intersectional discrimination affecting Muslim women.

Can you explain the ideas behind intersectionality?

Intersectionality is based on the idea that different power relations interact and reinforce each other. You cannot effectively combat racism if you do not also consider and combat sexism and other forms of discrimination. It helps us to see multiple forms of discrimination operating at the same time, for example in the case of minority women or LGBTI persons with minority background.

What is the importance of intersectionality in feminism?

An intersectional feminism is needed to effectively address the realities and discrimination of all women; minority women, LGBTI women, women with disabilities etc. If feminism is serious about being a movement for all women, it needs to address the diverse realities of women. If we want to achieve an equal society for everyone we need to address the homophobia, sexism, ableism within our own communities as well as in the mainstream society.

To what extent do you think mainstream feminist movements have addressed the multiple discrimination Muslim women (among others) face?

How do you think anti-racist and women’s rights movements could work more closely together?

Women have always played a central role in the anti-racist movement, although they have not always been made visible. Women with a minority background have also often been silenced and excluded from the feminist movement. However, we now see feminists with different minority backgrounds taking the leadership of both these movements. I think the feminist and anti-racist movements are becoming more and more intertwined thanks to the work done by anti-racist feminists. Fascism is growing all over Europe and we have far-right parties in all our parliaments. I think in this situation, we have no choice but to join forces and organise ourselves better together.

As an MEP from a feminist party, what policy actions do you think should be undertaken to guarantee the inclusion of Muslim women in European societies?

Women need to have real influence in decision-making processes at all levels. We need effective measures against discrimination in the labour market and in all spheres of society. Equality bodies need more resources and a mandate to implement the legislation in place, and at the EU level we need to make sure the anti-discrimination directive which has unfortunately been stuck in the Council for years now, is adopted. All policies for gender equality need to have an intersectional perspective and minority women need to be consulted and involved in the policy work for gender equality at all levels.