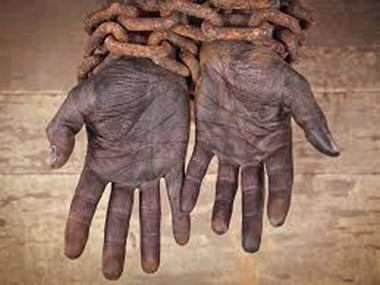 Ahead of International Day Against Racial Discrimination on 21 March, ENAR calls on EU institutions and Member States to recognise Europe’s role in past human rights abuses against minority groups – including slavery, the slave trade, colonialism, and the Jewish and Roma genocides during World War II – and their continuing impact on racism and racial discrimination today.